World Athletics marked World Environment Day by launching the first phase of its Run Smarter City Challenge on Saturday (5), a friendly competition between the running communities in the Swiss cities of Geneva and Lausanne that’s part of the global governing body’s broader campaign to raise awareness about air quality around the world and the impact it has on elite athletes and recreational runners.

In 2019 one out of every eight deaths globally resulted from exposure to air pollution – that’s nearly seven million deaths annually. Due to the large amount of air intake during exercise, runners are especially susceptible to the risks caused by poor air quality.

Since the launch of its Air Quality Project in 2018, World Athletics has been working closely with a growing number of cities, sporting venues and events around the world to raise awareness of that deadly invisible threat and to also find ways to protect athletes – and the 1.4 billion people from around the world who run regularly – by effectively monitoring the quality of the air they breathe. This is done through a network of monitors that are being installed in cities around the world that collect air quality data in real time, information that is critical in both identifying sources of local air pollution and in finding the best solutions to combat it.

With the Run Smarter City Challenge, World Athletics is now taking the project directly to running communities throughout the world to help them run healthier, and therefore, smarter.

The Challenge aims to help communities promote physical activity while at the same time raise awareness about air quality issues and encourages action to impact policy. A key goal of the air quality monitoring network is to help build the capacity of local governments to better manage air pollution in their urban areas by providing them with critical data.

"The health and welfare of our athletes – and the more than 1.4 billion people around the world who run regularly – is always our primary concern," said World Athletics President Sebastian Coe.

"They expect and demand that from us. Which is why the Run Smarter City Challenge is such an important tool for us and our wider running community. It gives runners a direct opportunity to provide tangible support to the World Athletics Air Quality Project whose ultimate goal is to improve the air we all breathe – for runners and non-runners alike."

To participate, members of each city’s running community will run or walk as far and as often as they’d like over the course of the four-week challenge, logging their kilometres through Run Smarter City Challenge partner Runnin’City, an app that helps runners find the best running routes in more than 200 cities around the world. Runnin’City will also plant a tree for each 100 kilometres logged by Challenge participants.

Registration for the Run Smarter City Challenge is now open and can be accessed here.

At the end of the Challenge (5 July), each city will receive a Kunak air quality monitoring station that will be installed in a location that is often utilised by members of its running community. The data collected will help identify the best times of the day and best days of the week to run, walk and exercise in that area. Runners will also have access to regular reports.

The most committed runners (or walkers) over the course of the challenge will be crowned its city’s Clean Air Champion and win a Plume Labs portable air quality monitoring device which collects data from the actual routes they've run.

Tadesse Abraham, the Swiss national record-holder in the marathon, was delighted to lend his support to the Run Smarter City Challenge by agreeing to act as the event's Ambassador.

"I fully support the Run Smarter City Challenge and with my participation, I would like to raise awareness for this important issue," said Tadesse, who is currently training for his second Olympic appearance. Tadesse broke the Swiss record at the 2016 Seoul Marathon, clocking 2:06:40, and later raced to silver in the marathon at the 2018 European Championships.

"Having had the chance as a runner to train and compete in different parts of this world, I have learned to appreciate the importance of clean air. Living now in Switzerland, I also know how lucky I am to have such good air quality here. In other parts of the world where I trained or raced, I sometimes encountered heavy air pollution which was harming my health. This is not only a concern for runners, but for all the people facing bad air. I would like to take action and lead by example in the fight to improve air quality."

"I would like to thank World Athletics for this initiative, which fits perfectly into the municipal climate emergency strategy carried out by the City of Geneva since February 2020 which aims to carry out actions to combat climate change, as well as our desire to get the population moving," said Sybille Bonvin, Head of the City of Geneva Sports Department. "I therefore strongly encourage Genevans to take part in this challenge in large numbers!"

Natacha Litzistorf, Lausanne City Councilor in charge of housing, environment and architecture, said: "This kind of initiative is fully in line with the City of Lausanne's desire to combine environment and health. Air quality is constantly improving, so it makes sense to present these results to the public in synergy with an action to promote sport."

Combating air pollution and working to improve air quality is of the six key pillars of the World Athletics Sustainability Strategy, a 10-year road map unveiled in April 2020 whose goals include transitioning to carbon neutrality across all of its operations and events by 2030. 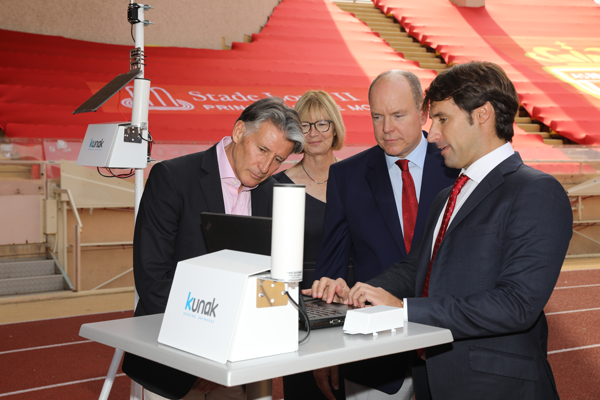 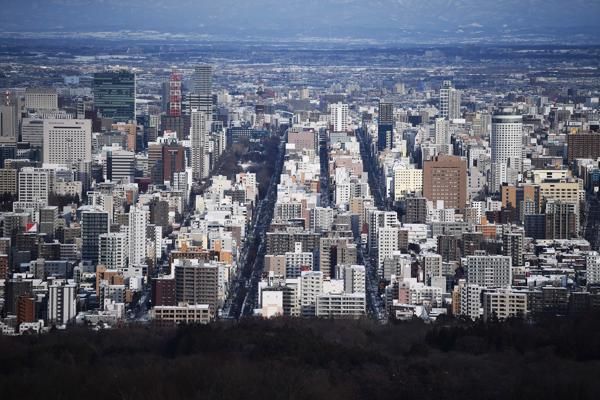 One year out from Olympic marathon, World Ath...