For Moses Kiptanui, it was just a matter of time.

The moment he crossed the line at Zurich’s Weltklasse meeting in a world record of 8:02.08 in 1992, he knew he had the ability to become the first man in history to break the eight-minute barrier in the 3000m steeplechase.

The Kenyan first emerged in 1990, winning the world U20 and African titles over 1500m, but he barely registered on athletics fans’ radars. At around the same time, he had joined the Kenyan army and was living on a military base in Nyahururu but in 1991 he was suddenly given the opportunity to compete in Europe. On the plane journey from Nairobi to Stockholm, Kiptanui’s agent, Kim McDonald, told him that he couldn’t guarantee a lane in the 1500m. Eager to compete, Kiptanui suggested the steeplechase as he’d won a few low-key domestic races and believed he could be competitive on the professional circuit.

When they arrived in Stockholm, the 1500m was full but there was one vacant place in the steeplechase. Because it was so last-minute, neither the media nor the results service had been informed about the new Kenyan runner. To everyone’s surprise, Kiptanui ran away from the field – one which included Olympic champion Julius Kariuki and fellow Kenyan Patrick Sang – to win by four seconds in 8:07.89, just two seconds shy of the world record.

His subsequent victories at Zurich’s Weltklasse and at the World Championships in Tokyo proved that his Stockholm triumph was no fluke. Kiptanui had arrived.

His 1992 campaign started promisingly, with a world indoor 3000m record of 7:37.31 in Seville. Disaster struck a few months later, though, when he finished fourth at the Kenyan Olympic Trials and wasn’t selected for the Barcelona Games.

Just days after the conclusion of the Olympics, Kiptanui began his revenge mission. On 11 August he beat newly crowned Olympic steeplechase champion Matthew Birir in Monaco. Five days later, he set a world 3000m record of 7:28.96 in Cologne. Just three days after that, Kiptanui was victorious again in Zurich, this time with a world steeplechase record of 8:02.08.

Moses Kiptanui in action in Oslo in 1993

In just his third race of the outdoor season, he broke Haile Gebrselassie’s world 5000m record in Rome with 12:55.30. He suffered one steeplechase defeat prior to the World Championships, his bare-footed compatriot Christopher Koskei taking a narrow win in Stockholm, but he rebounded later that month with victory in Oslo in 8:03.36, the second-fastest performance in history at that time.

In a stunning display, Kiptanui successfully defended his title at the World Championships in Gothenburg. Operating close to world record pace for much of the race, he pulled away from his final few opponents on the penultimate lap and went on to win by more than five seconds.

Now in possession of the three fastest times in history, Kiptanui knew the time was right for another crack at the world record.

Just five days after his triumph in Sweden, Kiptanui lined up at Zurich’s Weltklasse. He made no secret of his intention to break the world record, but he also opted not to use pacemakers, insisting he was capable of achieving the feat of his own accord.

He covered the opening kilometre in 2:41.3 and was still slightly adrift of the required pace at 2000m, which he reached in 5:22.2. Koskei and Saudi Arabia’s Saad Shaddad Al Asmari, who had taken silver and bronze respectively in Gothenburg, tried their best to stick to the three-time world champion, but Kiptanui moved up a gear in the final kilometre.

With one lap to go, Kiptanui had a six-second lead and was back on world record schedule. The clock still hadn’t clicked around to seven minutes by the time the bell sounded, so he immediately knew that a 60-second final lap was all that was needed to make history.

Digging deep while still maintaining his bouncy stride, the diminutive Kiptanui flew around the final circuit in 60.10 seconds to stop the clock at 7:59.18. History had been made.

Steve Ovett, the 1980 Olympic 800m champion, was commentating on the race. “That is one of the greatest performances anyone has ever seen in the history of athletics,” he said. “The four-minute mile was a barrier, but the eight-minute mark for the steeplechase – a run virtually gun-to-tape by this man – is absolutely magnificent.”

Kiptanui, meanwhile, deemed it as his greatest achievement.

“I have planned this world record since 1992,” said Kiptanui, who earned a €50,000 bonus and 1kg gold bar. “To be the first man under eight minutes is more important for me than winning the gold medal at the World Championships.

“I didn’t want any pacemakers because I was very confident and I don’t like to have anybody before me. It’s better to clear the hurdles as the leader.”

The only slight downside to the evening for Kiptanui was the fact that just 85 minutes after his landmark steeplechase run, his reign as 5000m world record-holder came to an end as Haile Gebrselassie clocked 12:44.39.

Unfazed at losing his record, Kiptanui simply declared: “I’ll get it back.”

Kiptanui was the first man to run sub-eight for steeplechase and sub-13 for 5000m. To date, only one other man – current world steeplechase record-holder Saif Saeed Shaheen – has achieved that feat.

By the end of the 1995 season, Kiptanui owned the six fastest steeplechase performances in history, topped by his 7:59.18 world record, while no other man had bettered 8:05 at that point. But Kiptanui's run paced the way for others, and by the end of 1997 there were two new additions to the sub-eight-minute club.

Twenty-five years since Kiptanui's run, there are now 12 members of that club. But Kiptanui will forever be remembered as the founding member.

In order of joining:

There have been 37 sub-eight-minute performances in history. 19 of those – more than half – are shared between two men: Saif Saeed Shaheen and Paul Kipsiele Koech. Only three other men – Kiptanui, Kemboi and Boulami – have broken the barrier on more than two occasions.

In terms of venues, Monaco boasts the most sub-eight-minute clockings with 10, closely followed by Brussels (8). Rome (5) and Zurich (4) are next on the list with Doha (3) in fifth.

Just how good is a sub-eight-minute clocking?

With 37 such performances in the past 25 years, a sub-eight-minute run in the steeplechase is still a relatively rare occurrence. To put it into context, this is how it compares to other significant barriers in men’s athletics events, based on the number of performances achieved in that same timeframe.

Discipline, barrier, number of performances in past 25 years

BACK
Pages related to this articleAthletes
Moses Kiptanui 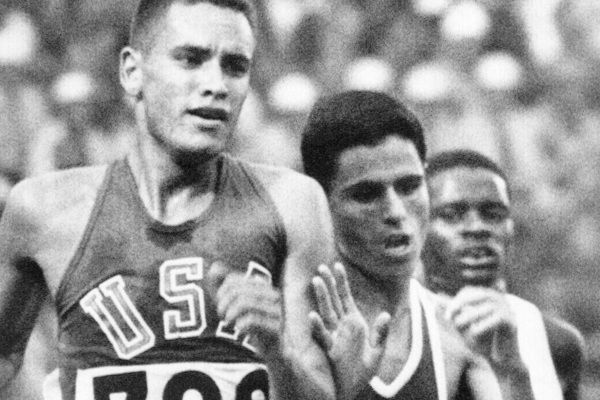 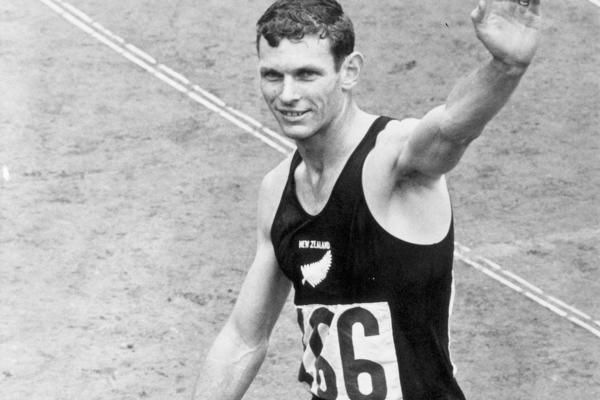 Snell and the 56-year-old tale of two missing... 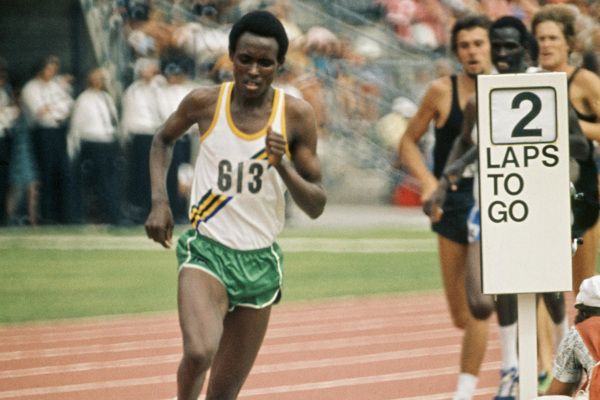 How Davis and Bayi made history for Tanzania... 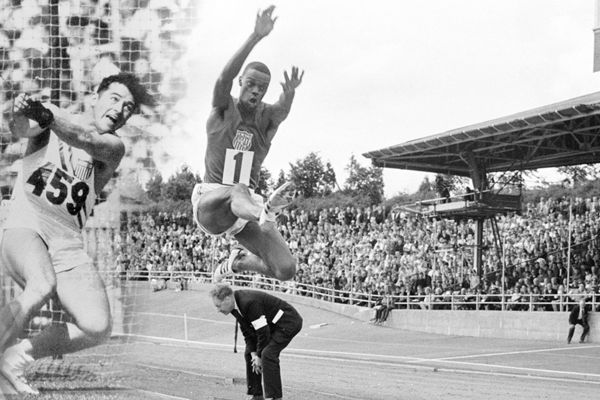