Budapest, the capital of sports

Since the beginning of the 2010s, Budapest has proven itself on numerous occasions to be the excellent host for world competitions in various international sporting events. Here are the most prestigious ones. 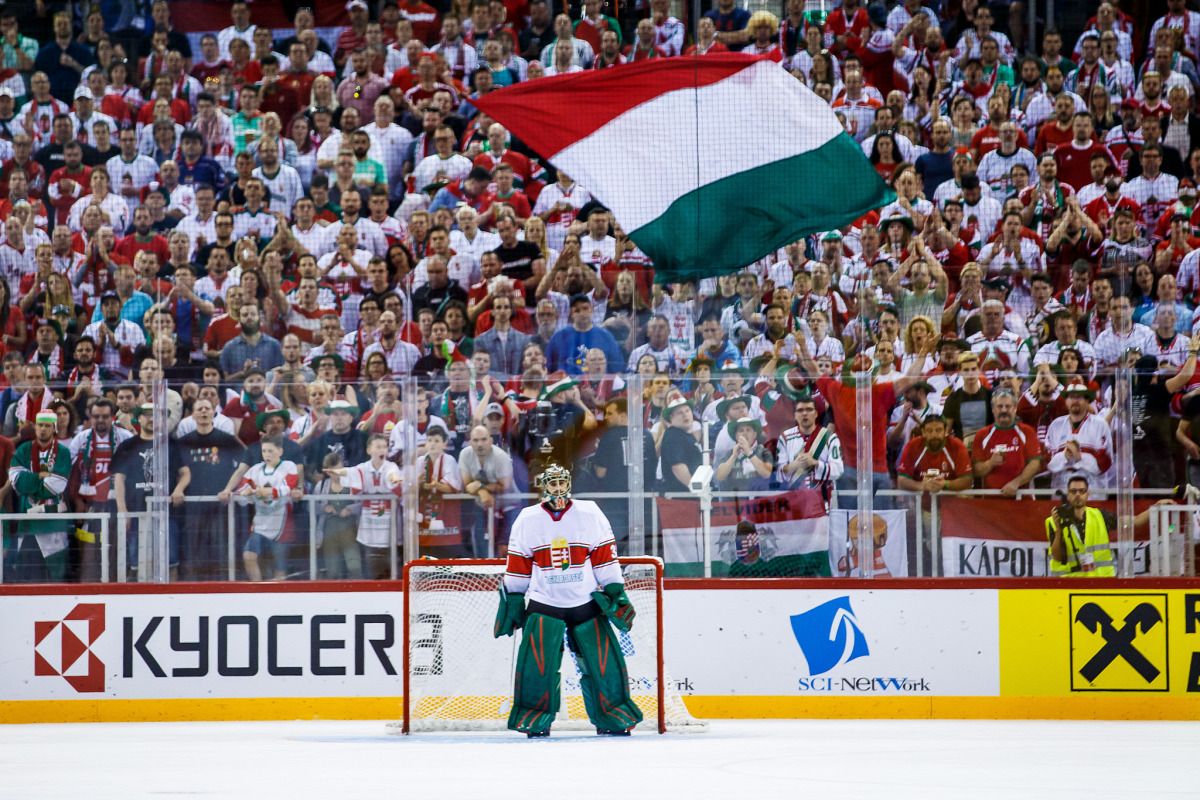 "The best ice hockey fan base in the world" – this is how Hungarian fans are described. The story of the Hungarian national hockey team is a perfect example of what it means when a team puts its heart and soul on the ice, game after game, and stirs tens of thousands of people.

Our national team has done this three times at home in the last decade or so. On all three occasions, the Papp László Sports Arena hosted a Division 1 World Championship, and a full house was guaranteed for every Hungarian game. Unfortunately, the qualification to the world's top 16 teams was not successful at any of the World Champs (we had to travel to Japan in 2008, Krakow in 2015 and Ljubljana in 2022), but our heroic fight has brought a new level of interest in hockey. 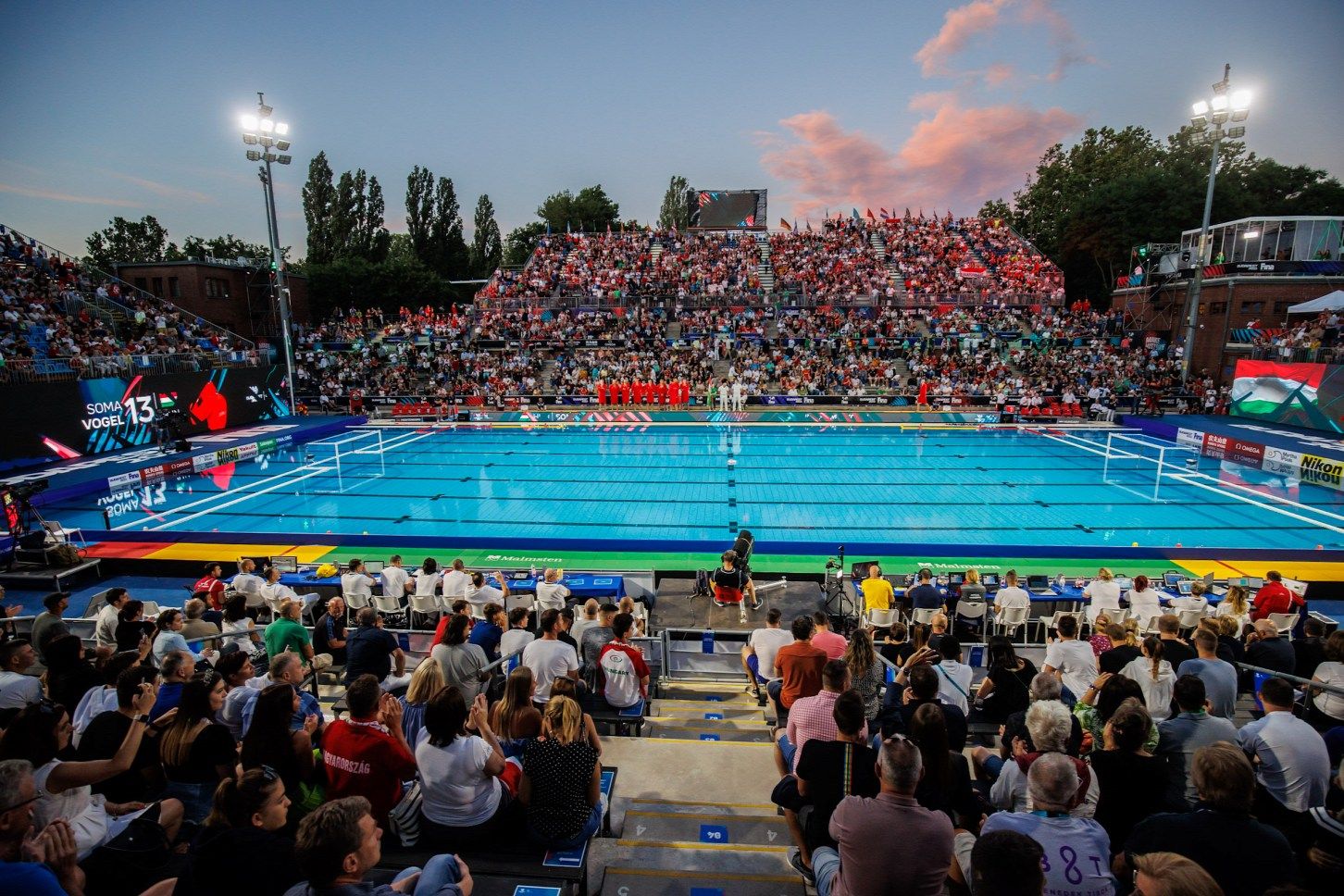 The world's fourth largest sporting event, which includes two Hungarian top sports, swimming and water polo, alongside open water swimming, synchronised swimming and diving. It's no coincidence that the Duna Arena, which was inaugurated for the 2017 World Championships, and the Alfréd Hajós National Swimming Stadium, the sanctuary of water polo, were packed to capacity.

In 2017, Katinka Hosszú was celebrated four times on the podium. Alongside the Iron Lady, Dávid Verrasztó, László Cseh and our men's 4x100m freestyle relay team also made their appearances memorable with a medal. Another silver medal was won by Kristóf Milák, then just 17 years old, who has since smashed Michael Phelps' world record. He was already the biggest star of the 2022 World Championships, winning gold medals in both the 100 and 200 butterfly.

No local World Aquatics Championships has ever gone by without one of our water polo teams on the podium. Five years ago, the men's team won the silver medal at Margaret Island, and this year the women's team won the silver medal. A summer polo match at the open Hajós swimming complex is always an unforgettable experience, and the euphoric silver medal won by the men at the 2014 European Championships will be an equally fond memory. 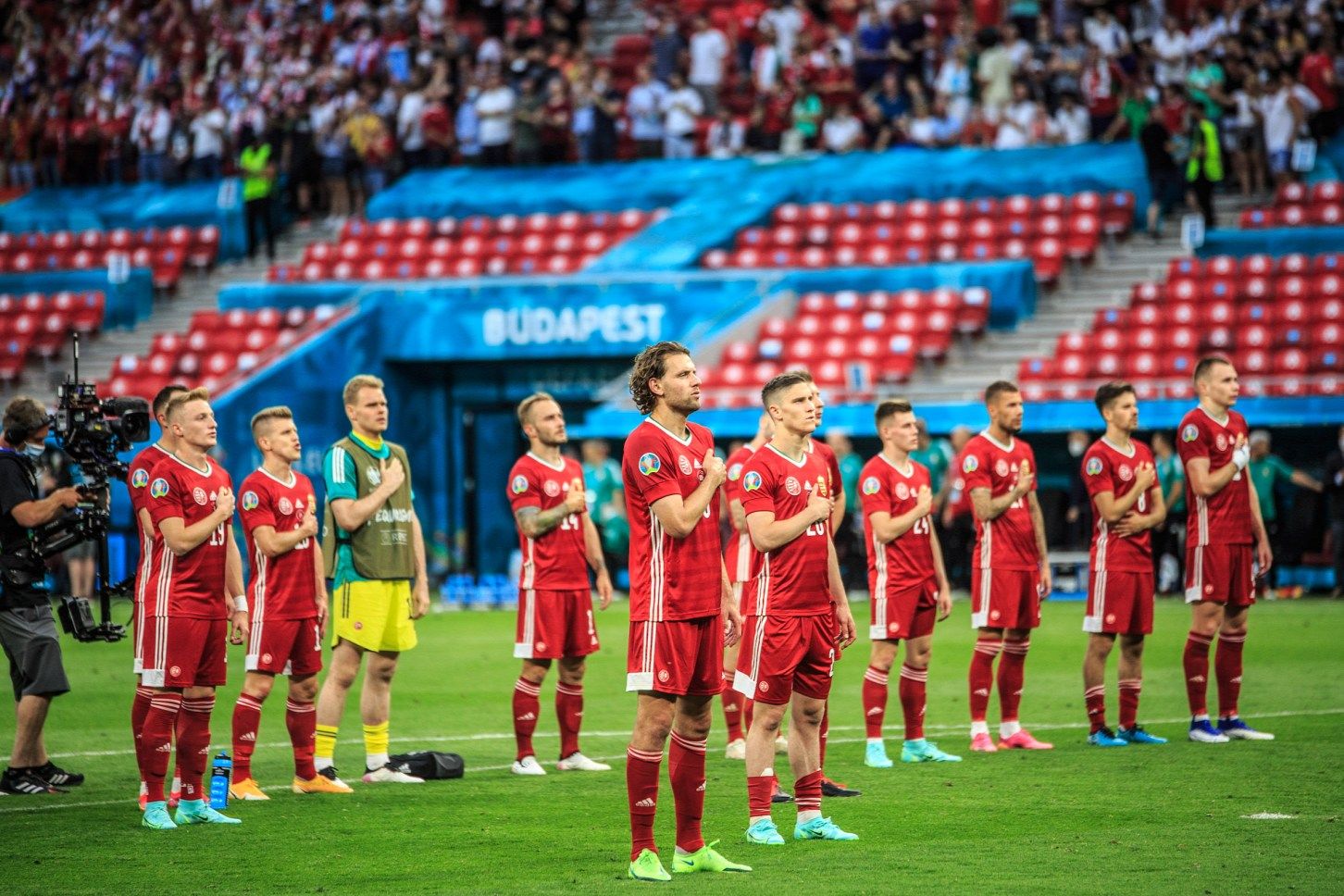 The 2020 European Football Championship was special in more ways than one. Eight years before the tournament, UEFA decided to take the tournament to different parts of the old continent for the 60th anniversary of the first European Championship, instead of one or two countries. That's how the UEFA EURO came to Budapest, where the Puskás Arena, one of the most modern stadiums in Europe, hosted three group matches and a round of 16 matches in 2021, a year later than planned due to the coronavirus outbreak.

The 67,000-seat facility also hosted two matches for the Hungarian national team after a huge comeback in the qualifying round. Marco Rossi's team did not disappoint, giving the whole nation a fiesta similar to the one at the 2016 European Championship. Portugal, the defending champions, were held to a draw until the 84th minute, while we managed to steal points in the 40-degree heat from world champion France, finishing 1-1.

In the Portugal-France clash, two Golden Ball winners, Cristiano Ronaldo and Karim Benzema, scored doubles to make it 2-2, before the Czech Republic surprisingly beat and eliminated the Netherlands 2-0 in the last eight. These were all matches of the same standard as the Europa League final on 31 May 2023, which will also take place in Budapest. 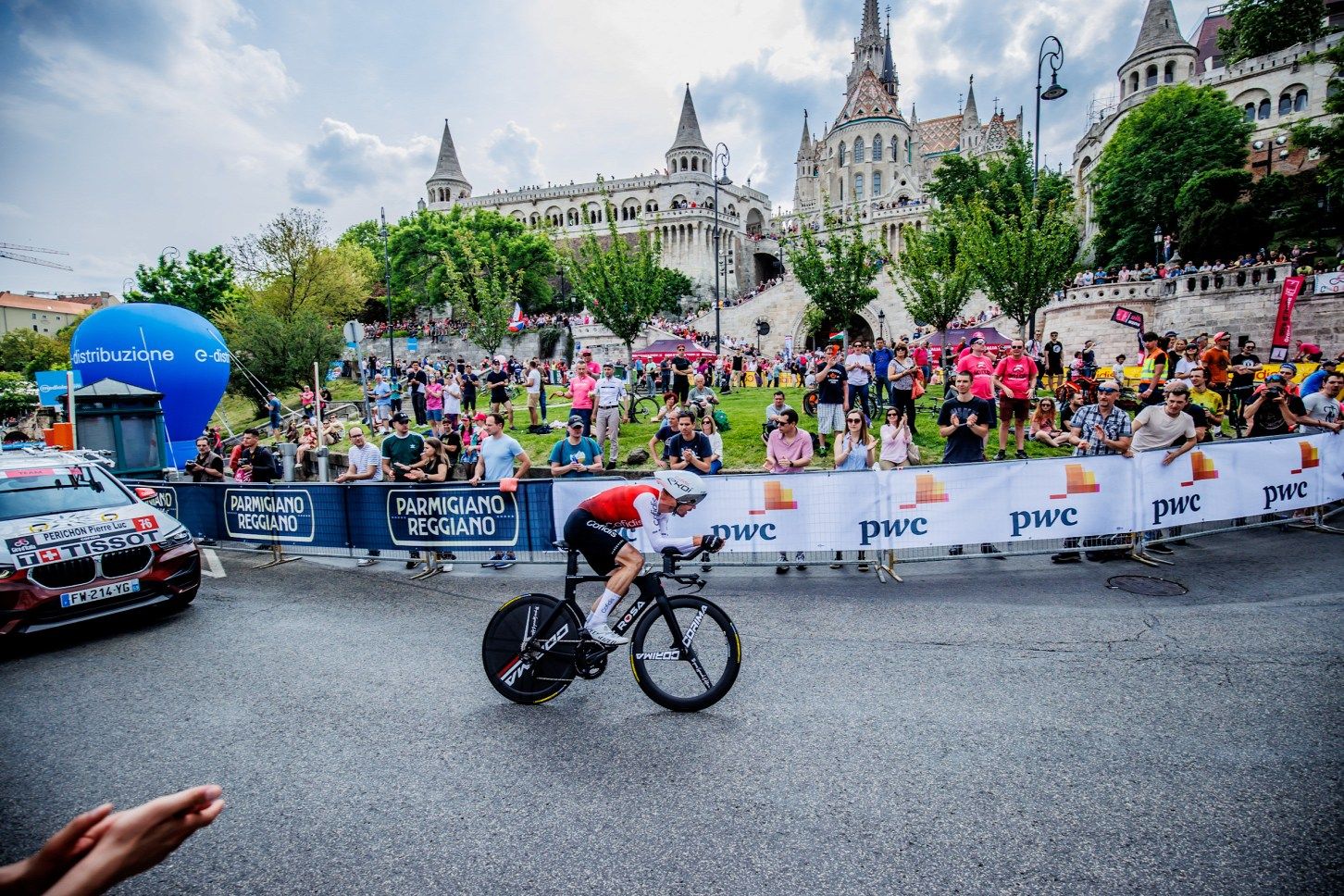 Country image and road movie - these are the words that come to mind when we are asked about road cycling, exciting races and epic battles. The helicopter footage can be a real teaser for TV viewers, who may decide to see for themselves the places where the peloton passes by, thanks to the amazing footage.

The first Tour de Hongrie was held in 1925, and every year afterwards, with a few interruptions, cyclists have cycled around the country. But the Hungarian Tour has been building its current form and its popularity since 2015. As a reward, even better riders will be able to test their skills here in 2023 as part of the Pro Series, a series of sub-World Tour events.

Almost as many world-class cyclists as the ones who conquered the Hungarian roads in May 2022. The country was covered in pink for the first three stages of the Giro d'Italia, the world's second biggest cycling race, with hundreds of thousands of people lining the roads to cheer on the three Hungarian stars Attila Valter, Barna Peák and Erik Fetter, alongside the biggest stars. 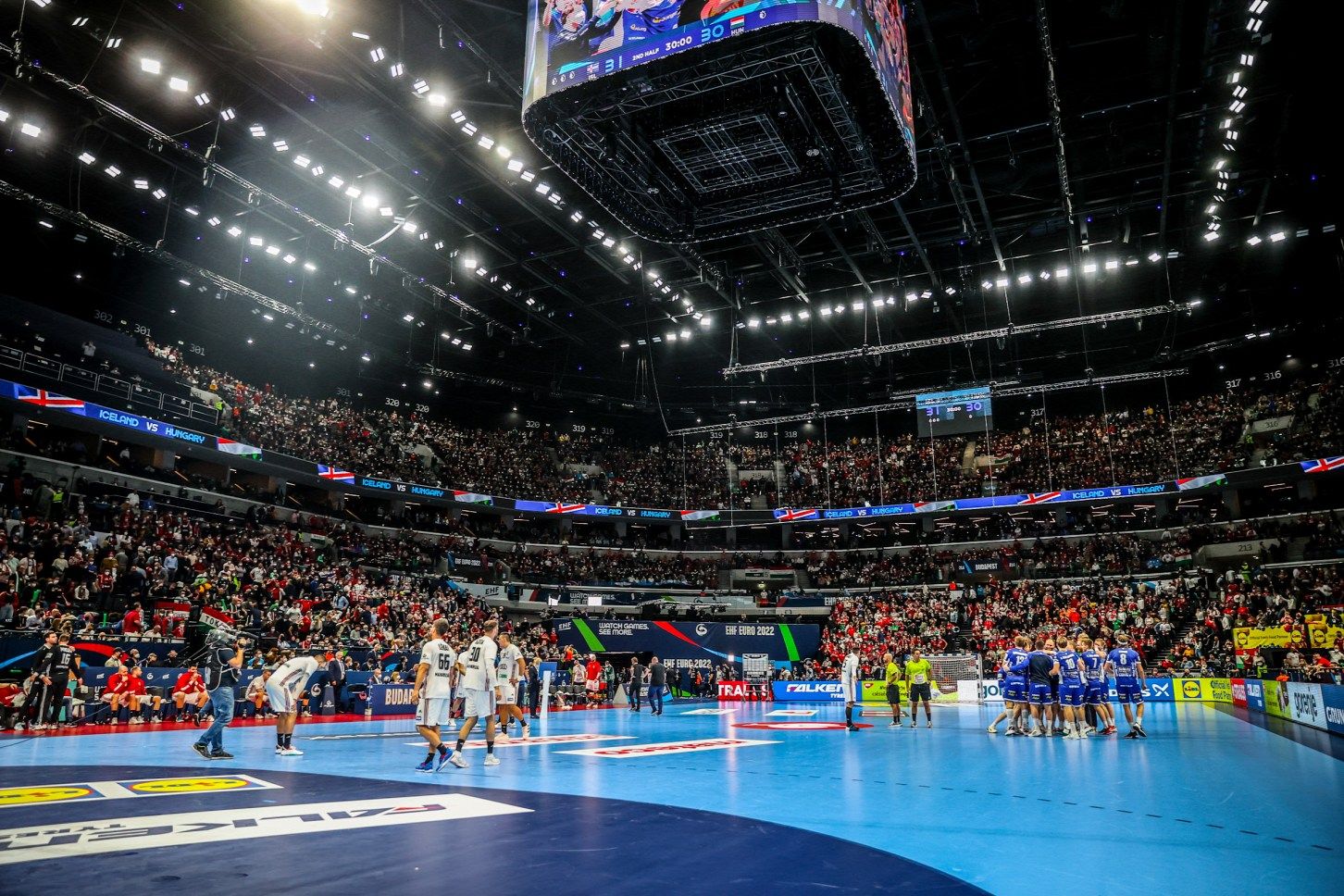 If football is excluded, handball is the most popular team sport in Hungary. The Champions League matches of Veszprém, Szeged, Győr and FTC are always packed to capacity and the atmosphere is fantastic, but also terrifying for the visiting foreign teams who rarely leave with a win.

After the 1982 and 1995 Women's World Champs, the 2004 and 2014 European Championships, the Hungarian men's team had the chance to play on home soil in 2022. The MVM Dome, one of the most modern arenas on the continent, can accommodate 20 022 spectators and was filled to capacity for all three group matches. Unfortunately, our team failed to reach the semi-finals, but the Sweden-Spain final, which was decided on penalties, attracted 14,000 people, further demonstrating the popularity of the sport here.

Since 2014, the Final4 Women trophy has been decided in a quadruple-finals format, which always delivers huge excitement. Budapest has been the venue for this final since the very beginning. The Papp László Sportaréna was replaced this year by the MVM Dome, the new home of handball, where the Győr-Vipers final was an instant world record. Never before had there been so many spectators at a women's club handball match as in early June, when 15 400 people gathered in the arena.

The MVM Dome will play a prominent role in the 2024 Women's European Championship (won jointly with Austria and Switzerland) and the 2027 Women's World Cup.

With next year's World Athletics Championships, Budapest will also host the last major world athletics event in the sport's 125-year national history. It will be the biggest event in Hungary ever, and the principal event among those ever staged in the country in the last decade or so. 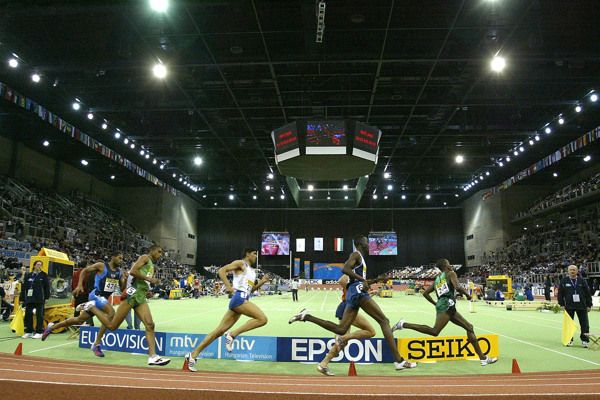 The special bond between Budapest and athleti... 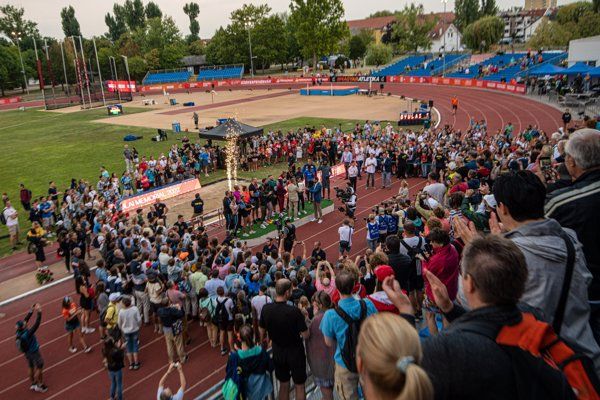