Following a visit this week from World Athletics to discuss and review the planning for the World Athletics Championships Budapest 23 (19-27 August 2023) the 35-strong delegation said it has been impressed with the passion and vision of the organising committee and its stakeholders.

The stadium is due to be completed in March 2023 and will hold three events, including the Gyulai István Memorial Athletics Hungarian Grand Prix, which will act as test events ahead of the 2023 World Championships.

Ridgeon added that he was impressed with the vision to use the World Athletics Championships to inspire a whole generation of young people to participate and follow athletics. “We believe that athletics is the most accessible and barrier-free sport, making it easy for everyone to participate in it.”

The delegation also held plenary sessions and one-to-one meetings with the team to discuss the vision for the championships and the detailed timelines across the many delivery departments. The World Athletics team was also taken on a tour of the route for the marathon and race walks, which will take place along the Danube River and showcase iconic Budapest landmarks including the Hungarian State Opera House and Heroes Square.

Commenting on the road events plans, Ridgeon said: “The marathon and race walks will take place along Andrássy Street, showing off the beautiful city of Budapest and providing some spectacular images of the city to athletics fans around the world. There is also plenty of room for Hungarian fans to cheer on the athletes as the plans include a looped course.”

He finished the visit by saying: “Hosting a World Athletics Championship is an intricate web of thousands of large and small details and decisions. We leave this site visit thanking the Budapest 23 team and confident that the team understands the scale of the event and has an impressive vision for both the championships and beyond. Budapest will be an exciting place to be in August 2023 and we are looking forward to a great championships.” 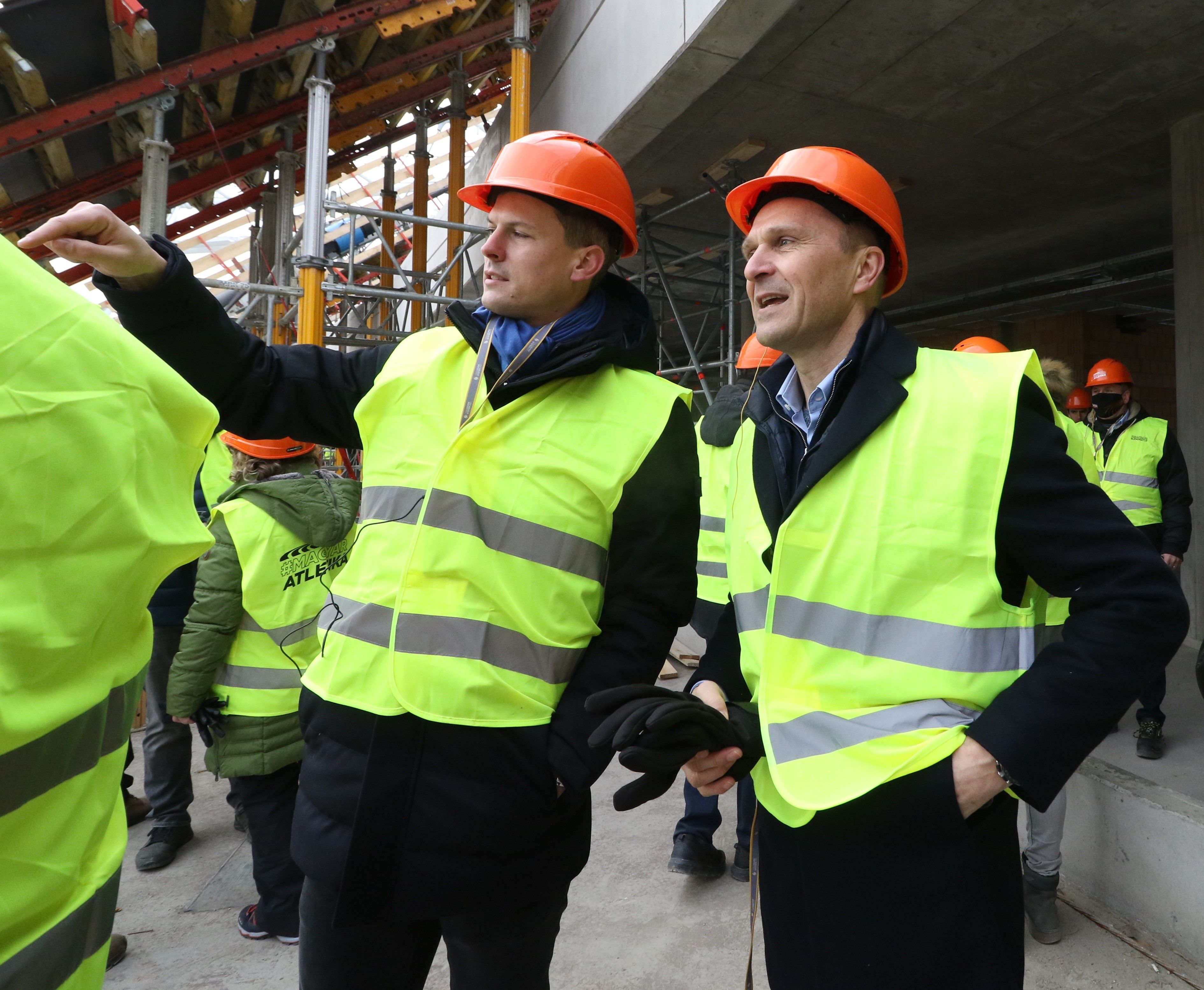 “World Athletics and the Hungarian LOC together, as a unified team, are preparing for the 2023 World Athletics Championships in Budapest,” said local organising committee CEO Peter Deutsch. He added that beyond the perfect and successful organisation of the event, their common goal is to develop Hungarian athletics: “For us, this huge endeavour is not just about the 10 days of the World Championships. Certainly, the success of the World Championships is important, but so too are the sports development programmes that have been launched in connection with the World Championships and whose first results are already visible. For example, 30% more kids have chosen athletics as their sport of choice and our competitors have achieved outstanding successes at different international youth championships in 2021.

"Combined with the training and competition opportunities provided by the new National Athletics Centre, this means a significant development of Hungarian athletics, which can be reflected in the results of the elite competitors, the number of youth athletes and our regional role as competition organisers.”