The World Athletics Championships Oregon22 timetable revealed today has been designed to allow the world’s best athletes to showcase the full range of their skills in the newly reimagined Hayward Field at the University of Oregon.

The championships will have unprecedented prime time broadcast coverage in the United States under a long-term media rights agreement with NBC Sports.

The first evening session will end with the mixed 4x400m final, bringing the opening day to an exciting climax with the only event on the programme in which men and women compete together for medals.

The men’s 100m will be in the spotlight on the second day as athletes compete for the honour of being crowned the world’s fastest man.

Day three begins with the men’s marathon in the morning and ends with the women’s 100m final in the evening, with the men’s shot put final in between to provide a sequel to the titanic competition in Doha in 2019.

The women’s marathon gets underway on the morning of the fourth day. About 12 hours later, the women’s heptathlon title will be decided.

There are no morning sessions on days five, six or seven, but the evening sessions promise plenty of action. The men’s 400m hurdles – one of the highest quality events in the world at the moment – tops the bill on day five.

The women’s steeplechase final features on the sixth day, while both 200m finals will be held on day seven.

Day eight is a one-lap spectacular as both men’s and women’s 400m flat finals are scheduled to take place, followed by the women’s 400m hurdles final, which produced a world record to American Dalilah Mohammad in Doha. Four-time world champion Christian Taylor, meanwhile, could contend for another major triple jump honour on day nine.

The final individual event of the championships on day ten will be the decathlon 1500m, in tribute to Oregon's home-grown Olympic and world decathlon champion Ashton Eaton.

And for the first time ever, the championships will end with the women's 4x400m, fulfilling the pledge to greater gender equality that World Athletics made on International Women’s Day in March. Five of the ten evening sessions will conclude with a women’s final.

“The design of our world championships timetable is both an art and a science, with a lot of moving parts to fit together,’’ World Athletics president Sebastian Coe said. “We’ve strived to create every opportunity for our athletes to shine, in the stadium, on the road and on screens around the world, and we’re looking forward to watching them do that in Oregon, as our flagship event is held in the United States for the first time. You won’t want to miss it.”

More information on how to buy tickets will be available next month. Sign up here to be the first to hear those updates and all news about the WCH Oregon22. 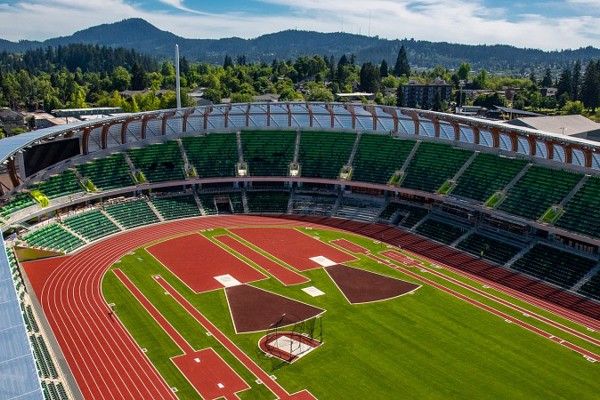 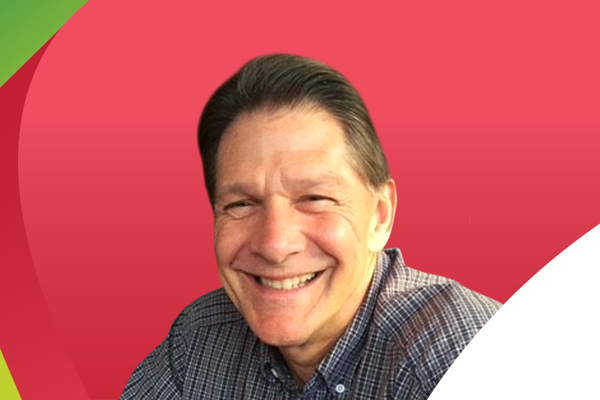 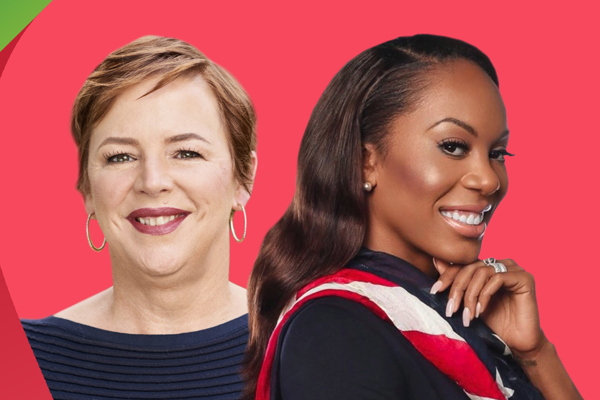