Men's Long Race, Fukuoka - Bekele's makes it ten but then suggests no more!

As Kenenisa Bekele strode the last few yards to the finishing line of the long race at the 34th IAAF World Cross Country Championships here at the windswept Seaside Park in Fukuoka, he held up both hands in front of himself and, without breaking stride, counted out numbers 1 to 10.... Read More

Women's Short Race, Fukuoka - Not even a gale can hold back Burka

A crossroads for cross country

It is unarguable that international cross country reached a turning point at around 3.30 in the afternoon at Fukuoka today.... Read More

The downside of dominance

Five years after his older brother won the men's World Cross Country junior race in Ostend, Tariku Bekele arrived in Fukuoka looking for a championship of his own. Where Kenenisa had been a family trailblazer, with only his own results to speak for him (including a silver in the 2001 short race before winning the junior race,) Tariku bore the expectations that come with a heavy name.... Read More 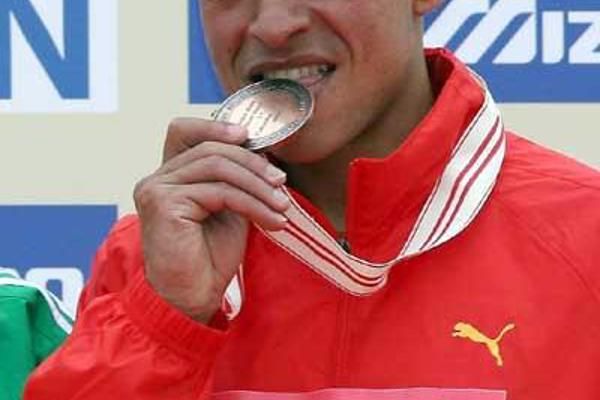 It took the last running of the short race to finally draw a miler as a medallist. Morocco's Adil Kaouch, who took silver at 1500m in Helsinki, announced after the race that "I regret that there will not be forever a short race." 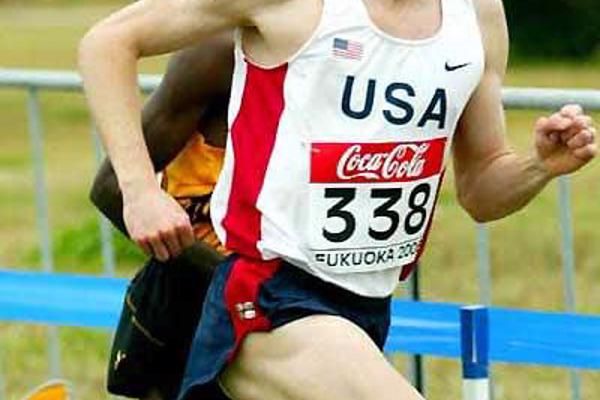 USA benefits from a little planning

If the point needed demonstrating at all, Team USA showed in the last ever IAAF World Cross Country short race men's race (Sat 1 April) what can be achieved with a little bit of forethought and planning. 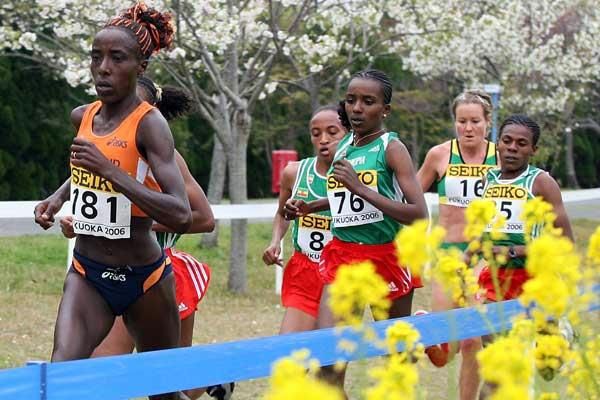 Women's Long Race, Fukuoka - So near, but yet so far for Kiplagat, as Dibaba sprints clear

Fukuoka, Japan – It was looking so good for European Cross Country Champion Lornah Kiplagat of the Netherlands for approximately 7.7km of the women’s 8km Long Race on a chilly afternoon on the wind swept Fukuoka plain which faces the Genkai Sea. 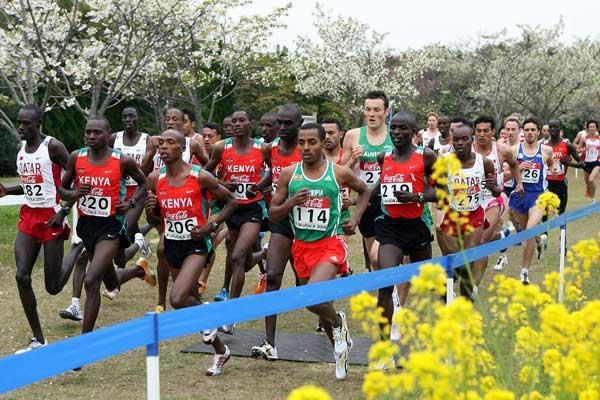 Men's Short Race, Fukuoka - Nine down, one to go.

Kenenisa Bekele duly claimed the IAAF World Cross Country Short Race title for the fifth time here on a chilly afternoon at the windswept Seaside Park in Fukuoka, winning a 4km race run at a fearsome pace from the gun. 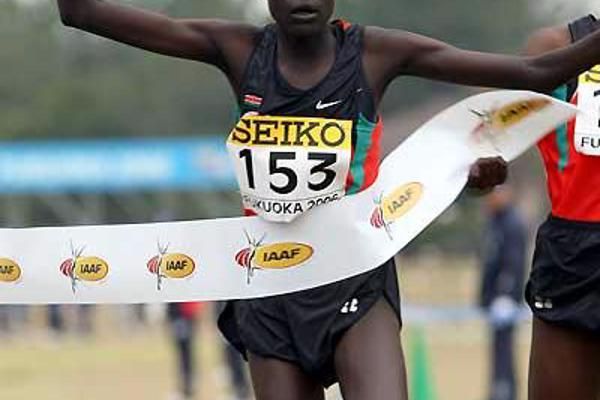 The World Cross Country Championships won't be in Kenya for another year, but you'd be forgiven for thinking this afternoon's first race in Fukuoka's Uminonakamichi Seaside Park was actually in Mombasa, particularly with the full set of Kenyan flags at the medal ceremony. 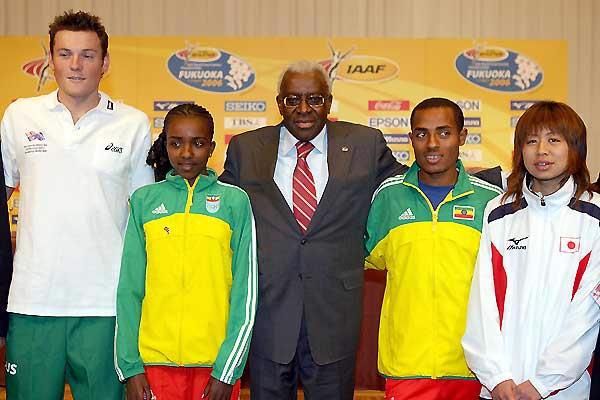 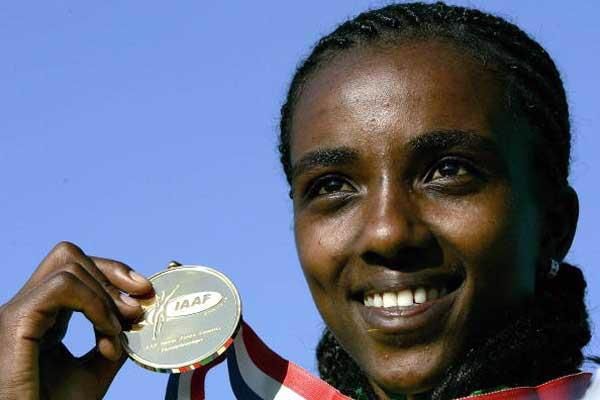 One wouldn't think that a runner who has destroyed so many world class fields in a very short period of time could remain so tight-lipped about her achievements. But Ethiopia's Tirunesh Dibaba is that sort of an athlete - one who is always eager to let her legs to do the talking and always downplay her achievements.