The road to the World Athletics Cross Country Championships Bathurst 23 got a little more travelled on Sunday (7), when the official test event was staged.

With just over six months to go until Australia hosts its first senior World Athletics Series event, 500 runners from across New South Wales laced up their spikes on the Mount Panorama course and put it through its paces in the NSW Short Course Cross Country Championships.

Runners took on the ‘Billabong’, ‘Bondi Beach’ and ‘Mount Panorama’ sections of the route. Adding to the challenge was a plethora of mud, thanks to significant mid-week rain in the region.

Additional elements will be added to the course in time for the global event, including the ‘Vineyard’, ‘Berm’, ‘Bush’ and ‘Aussie Outback’.

Among those hoping to be on the start line on 18 February is newly-crowned Commonwealth Games 1500m champion Olli Hoare, who revealed in Birmingham that the World Cross Country Championships would be his next major target. He said he and fellow world-class middle distance man Stewart McSweyn were preparing to lead the Australian charge on home soil next year.

“We have an amazing group of guys, and we want to do some damage there,” Hoare said. 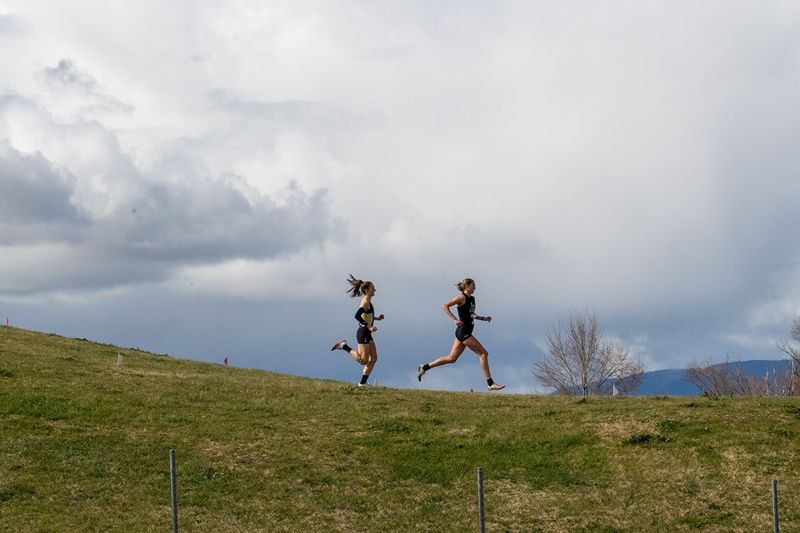 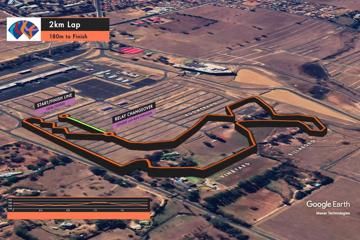