Since the inception of the junior/U20 contests at the IAAF World Cross Country Championships in 1989, dozens of countries have grappled with one simple question: how do you beat Kenya and Ethiopia in the team chase? And in each of those 25 editions, the answer has proven elusive. That east African stranglehold looks unlikely to change this year.

Case in point: the two countries have won each of the 25 women's U20 team titles, Kenya 15 to Ethiopia's 10. In all but four editions, one or the other has taken team silver. The last individual winner who wasn't from Kenya or Ethiopia? Annemari Sandell of Finland, the winner in 1995, some three year before any of this weekend's runners were born.

Ethiopia swept the podium in 2015, a feat Kenya last achieved in 2010. This year Kenya arrives primed to retake the team title it last won in 2013.

The formidable squad is led by Celliphine Chepteek Chespol, the world U18 and U20 champion in the steeplechase. The U20 runner-up at this year's Kenyan Cross Country Championships, she'll be a strong favourite to finish on the podium on Sunday – just three days after 18th birthday.

The winner at those trials was Sandra Tuei, who also arrives with solid international credentials. Second to Chespol at the 2015 World U18 Championships in Cali, she was fifth in the 3000m at last year's IAAF World U20 Championships in Bydgoszcz.

Sheila Chelangat was also on the Cali and Bydgoszcz teams, racing to bronze in the 3000m in 2015 and finishing sixth over the same distance last year. She was third at the national cross country championships.

The team also includes Emmaculate Chepkirui, the 5000m silver medallist in Bydgoszcz, and Joyline Cherotich, ninth over 1500m in Bydgoszcz and bronze medallist over the distance in Cali. She's also the only returning member of the 2015 team that won silver in Guiyang.

Although less experienced on paper, Ethiopia will be led by a top gun with Letesenbet Gidey returning to defend her title. Showing that she's clearly ready, the 19-year-old romped to a 20-second victory at the Ethiopian Cross Country Championships last month. A gold medal in Kampala will make her just the fourth woman in history to win back-to-back U20 titles at the World Cross, joining Viola Kibiwott, Genzebe Dibaba and Faith Kipyegon.

Two years ago Gidey followed up her Guiyang heroics with a strong fourth-place finish over 1500m at the World U18 Championships and last year impressed with a 14:45.63 run over 5000m, moving up to sixth on the world U20 all-time list.

Another standout on the squad is Fotyen Tesfay, who was fourth at 3000m at last year's World U20 Championships. Less is known about teammates Zeynaba Yimer, Hawi Feyisa and Wude Kefale, but based on their 2-3-4 finish at the national championships, they'll provide solid backup.

In the team battle, keep an eye on Japan who has collected 15 team bronze medals in the U20 ranks, most recently in 2011.

Their entrants include Wakana Kabasawa, a 1500m finalist at the 2015 World U18 Championships, and Rika Kaseda, a 5000m finalist last year in Bydgoszcz.

Uganda meanwhile will be led by Peruth Chemutai, a 2016 world U20 finalist and 2016 Olympian in the steeplechase who knows the course well. In January she pounced to victory at the Kololo Independence Grounds, winning the national junior title by 19 seconds. 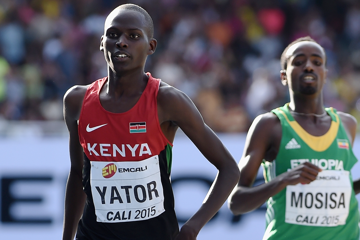 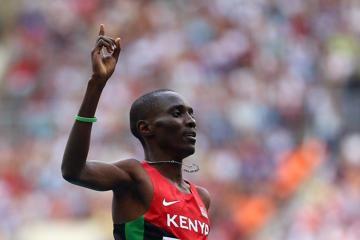 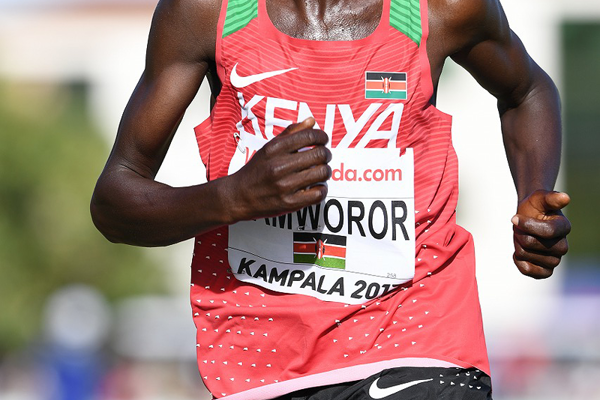 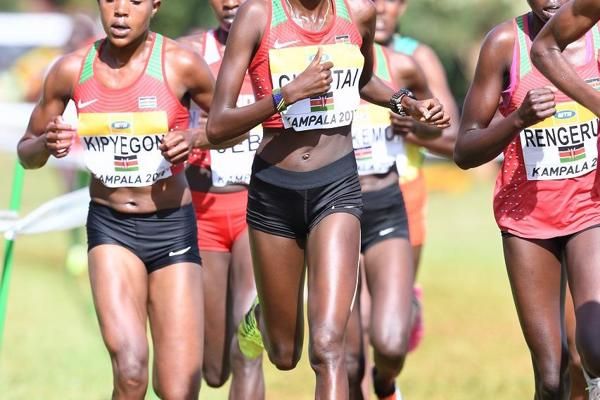 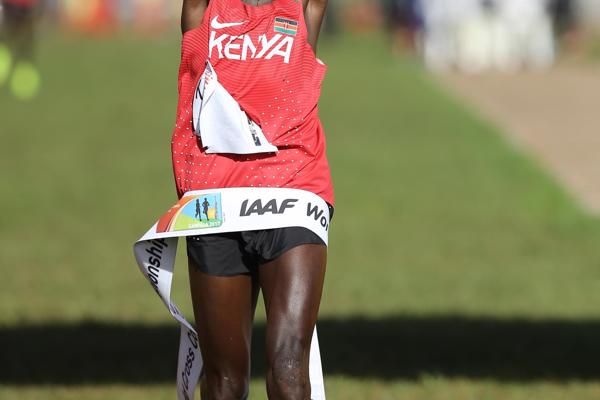