Tsehay Gemechu and Nibret Melak claimed a double win for Ethiopia at the Cinque Mulini – the second leg of the World Athletics Cross Country Permit series – on a sunny and warm spring Sunday (28) in San Vittore Olona.

It was Gemechu’s second high-profile victory in as many weeks, following her triumph last weekend at the Campaccio meeting.

The Cinque Mulini, meaning 'five mills' in Italian, boasts one of the most iconic cross-country courses in the world. Back in the 1930s, the course passed through five mills along the Olona river. The race has had to adapt over time and it is now held on a two-kilometre loop which passes through the Cozzi and Meraviglia water mills.

In 2019 the Cinque Mulini was awarded the World Athletics Heritage Plaque.

Gemechu, fellow Ethiopian Alemitu Tariku and Kenya’s Sheila Chelangat and Beatrice Chebet pulled away from Burundi’s Francine Niyomukunzi in the early stages and completed the first lap in 6:45.

Chebet, Gemechu and Chelangat stepped up the pace on the second lap, opening up an 11-second gap on Tariku. Chelangat was the next to drift back, leaving Chebet and Gemechu to battle it out on the final lap.

Chebet led for most of the final lap, but Gemechu launched her kick in the final straight to take a three-second win in 18:53.

“I feel good,” said Gemechu, the fourth-place finisher in the 5000m at the World Athletics Championships Doha 2019. “It was a great race for me. I am happy that I won my second consecutive race. I will now return to Ethiopia to prepare for my next race over 10,000m in Hengelo.” 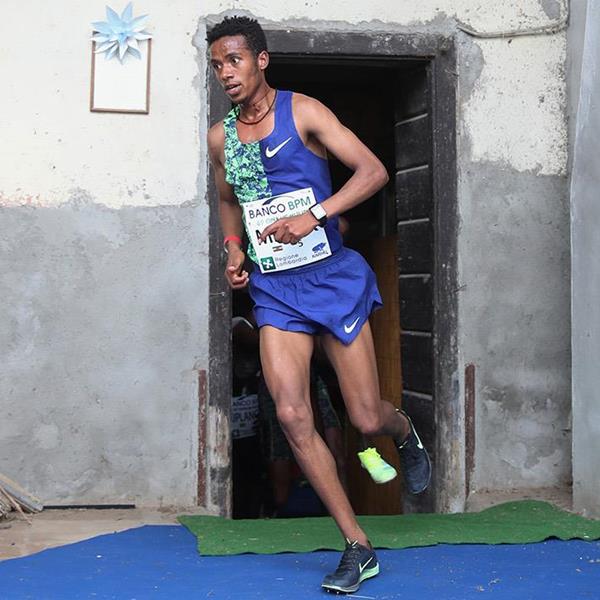 The lead pack was whittled down to seven runners during the second lap as Bett took the initiative, going through the second lap mark in 12:14, closely followed by Melak, Kibet, Edris, Kiplangat, Chiappinelli and Chelimo.

The pace increased on the fourth lap when Melak, Bett, Kiplangat, Edris broke away from Kibet with the leading quartet going through 8km in 23:30.

The 21-year-old has a 5000m PB of 13:07.27, set as an U20 athlete in 2018, but it’s cross country where he excels. Earlier this year he successfully defended his senior men’s title at the Jan Meda Cross Country, which doubles as the Ethiopian Championships.

“It was a very competitive race,” said Melak. “I expected that the battle for the win would be very close, as I ran against great athletes. Cross country is the perfect build-up to the track season.” 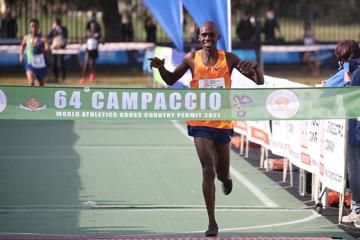