Gdynia, setting for the 2020 World Athletics Half Marathon Championships (© LOC)

When the elite men and women hit the streets for the rescheduled World Athletics Half Marathon Championships Gdynia 2020 on 17 October, it will be a symbolic moment for the sport of athletics in these challenging times.

It will, of course, be the first World Athletics Series event since the outbreak of the global pandemic earlier this year. But more than that, it shines as a beacon of hope to show what is possible when like-minded, determined and united parties come together to achieve a goal.

Originally slated to take place on 29 March, the event was postponed earlier this year due to the rising levels of coronavirus, particularly in Europe at that time. However, there was always a deep-seated desire that the show must go on and the alternative date of 17 October was quickly announced for the rescheduled World Athletics Half Marathon Championships.

Although cancellation of the event was a possibility, it was never the preferred option for two reasons, according to World Athletics Director of Competition and Events Jakob Larsen.

“Competing at international championships is very important for our elite athletes,” explains Larsen. “Not only to provide purpose for their training but also as a platform for their sources of income. Furthermore, cancelling without even trying to find another date would simply not be right when you have a city and a local organising committee who do not want to let their efforts and investment of time and resources go to waste.”

Larsen fully acknowledges the crucial role played by the LOC in ensuring the rescheduled race will go ahead this weekend.

He describes them as World Athletics’ “boots on the ground” and insists their knowledge of local and national systems was invaluable.

“We often play a role, but we would never be able to do what they do with the same results,” admits Larsen.

“This is also the case in this particular situation, where we have had to design a Covid-19 protocol more or less from scratch. Our Health & Science Department possess the medical expertise needed, but the implementation requires a lot of work at local and national level. As an experienced event organiser, the LOC was well connected and knew who to reach out to in lots of situations – this has been extremely valuable.”

Despite the expertise and enthusiasm of the LOC, the challenges of putting on an international sporting event in a global pandemic have been complex and varied.

Developing a detailed and thorough health and safety protocol has been critical and balancing the cost structure of a rescheduled event has also required much thought.

There have been bumps in the road. In late-August organisers were forced to make the tough decision to cancel the mass participation race, which was set to accompany the World Athletics Half Marathon Championships, and had attracted 27,000 entrants. The mass event is now being held as a virtual race.

“Given the fact the World Half Marathon Championships is very much about mass participation as well, and one that is highly valued by the community as the entry numbers show, it definitely was a sad decision,” says Larsen. “But at the same time, given the situation and indeed national regulations, it wasn’t really a choice.”

While health and safety protocols, cost structures and the mass participation race have all presented their issues, Larsen says the greatest challenge remains ensuring the teams are able to travel to and subsequently enter Poland.

“International travel is compromised, so we still have a lot of work to do for all teams to make it to Gdynia,” admits Larsen. “But we are hopeful and, based on the entries from the federations, so are they.”

Larsen says that the event on 17 October will be “almost totally different” to the plans which had been implemented for the original race back in March.

The course has changed from a one-lap 21.1km loop to four loops of approximately 5.5km. The health and safety plan is on an “entirely different scale” and, given the absence of a mass participation race and massively scaled down spectator numbers, the event presentation has had to be amended. Yet not only are the competition and operational elements to the race different, so too will be the approach to communications.

“We have no mass race, but probably an extremely high-calibre elite race in a window with very few events going on – which is very unlike normal circumstances,” he adds.

Larsen admits to having a few “moments of doubt” as to whether the rescheduled event would go ahead over a frantic past six months or so. However, thanks to the good will of the LOC, led by Michael Drelich, the Polish government and the city of Gdynia, the event has got the green light and will provide one of the highlights of a severely disrupted year of sporting action.

“It is clear that the entire community – athletes, national federations, coaches, athlete representatives – has risen to the challenge,” says Larsen. “It is evident that this is something everybody wants to happen – and indeed are making it happen.

“Its importance cannot be overstated. As the governing body of athletics, we have committed to providing our athletes an opportunity to compete, giving them a reason to remain focused, and fulfil their sponsorship commitments. For national federations we will provide an opportunity to showcase their best athletes not only for an international audience but also to present themselves at national level. And for organisers worldwide I hope we can present a sustainable path forward until we reach a ‘new normal’.

“Everybody – World Athletics, the LOC and the athletics community – is working overtime in order to put on what I’m sure will be an amazing event on 17 October.” 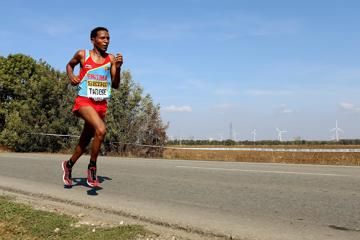 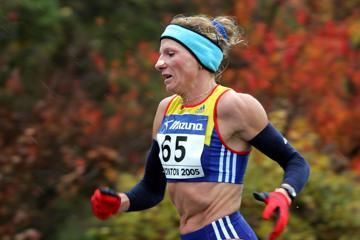 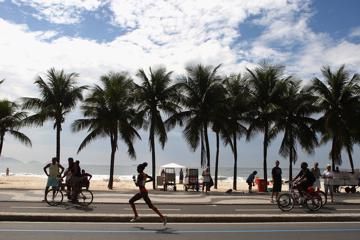 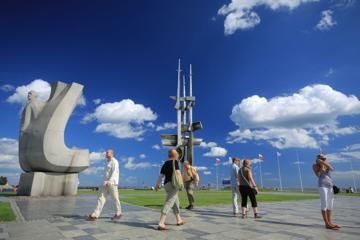 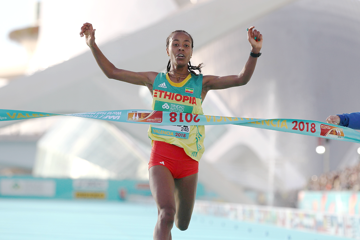 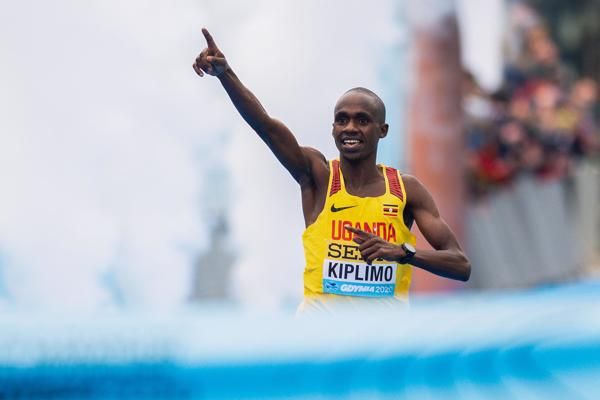 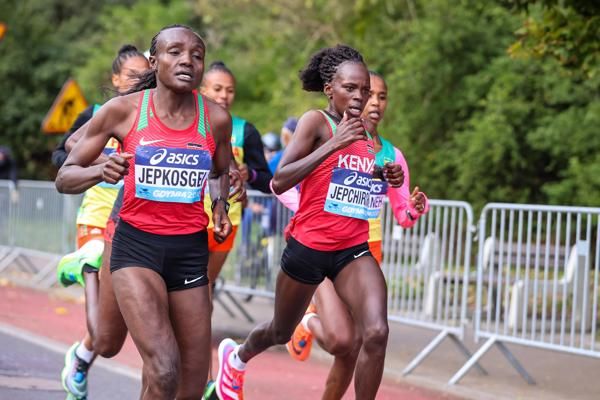 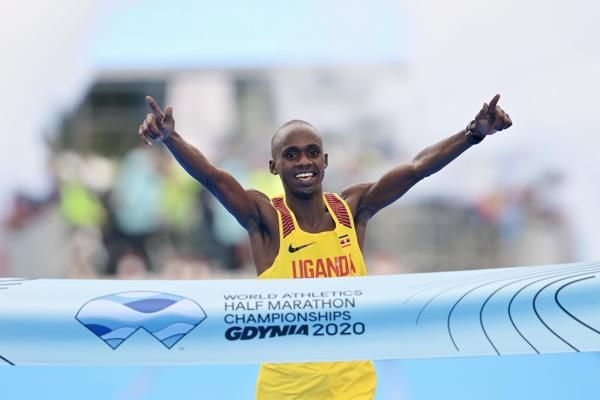