Belgrade’s Stark Arena, which seats 18,386 for sporting events, has been used for the 2009 Universiade, the Davis and Fed Cup, the World Championships in karate, and the World Cup finals in volleyball. 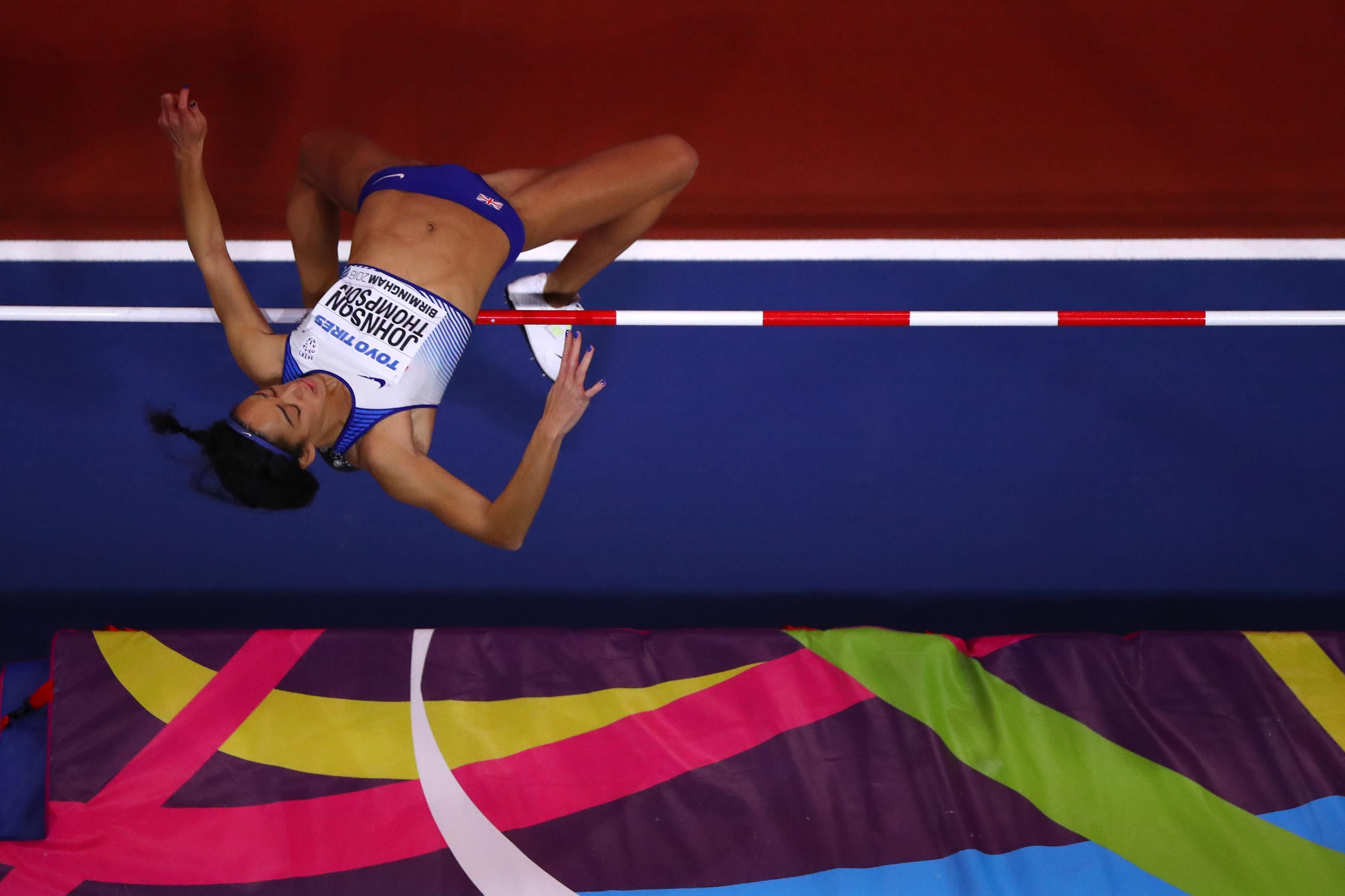 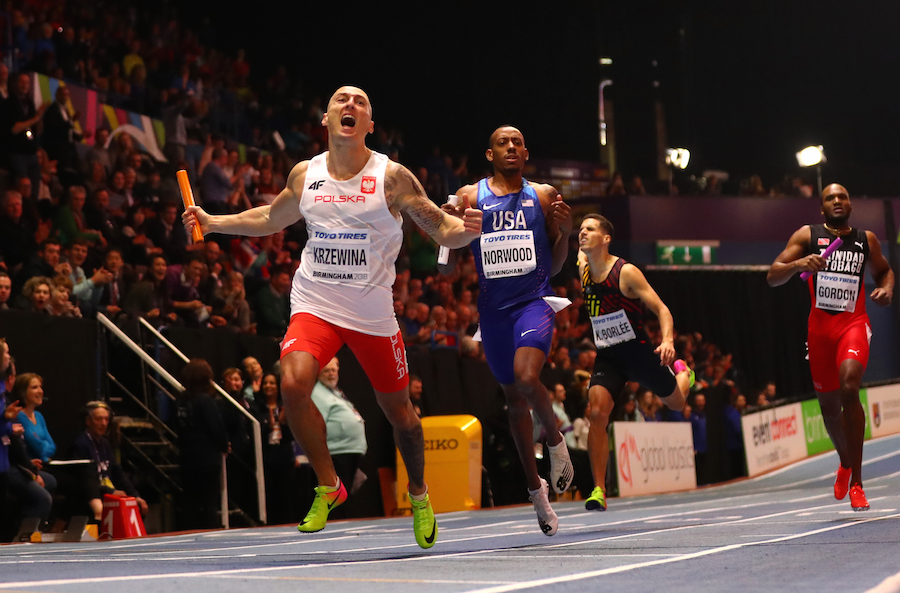 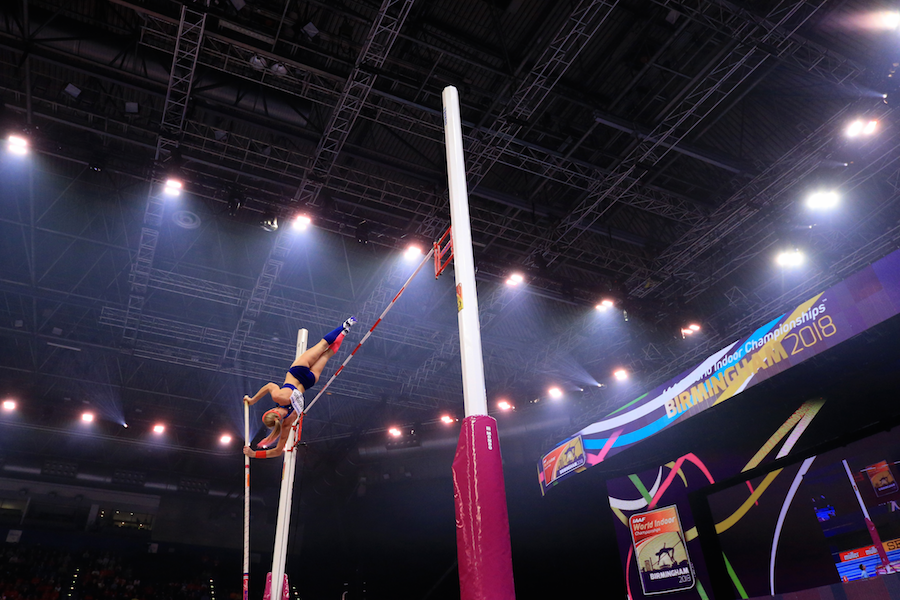 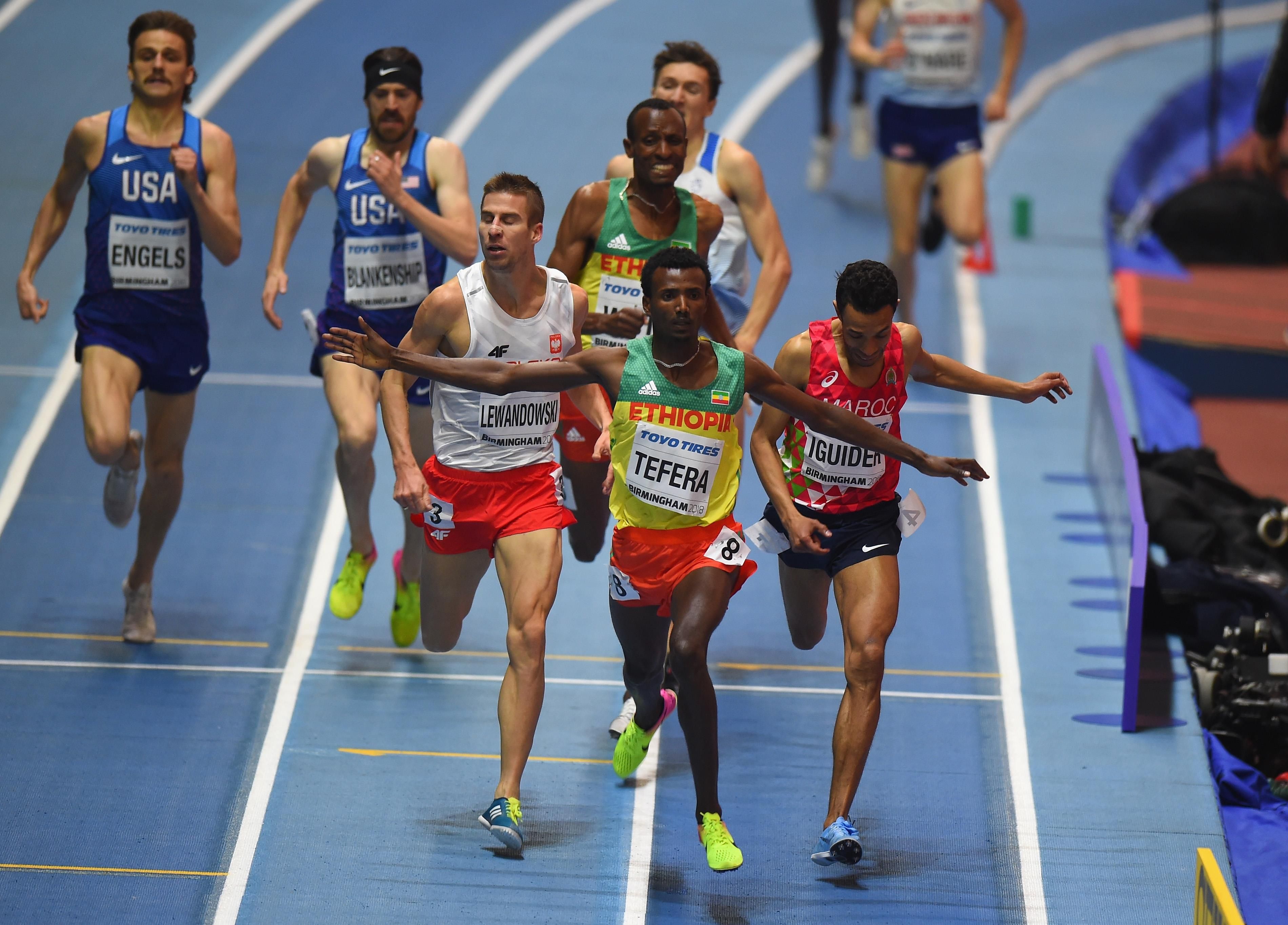 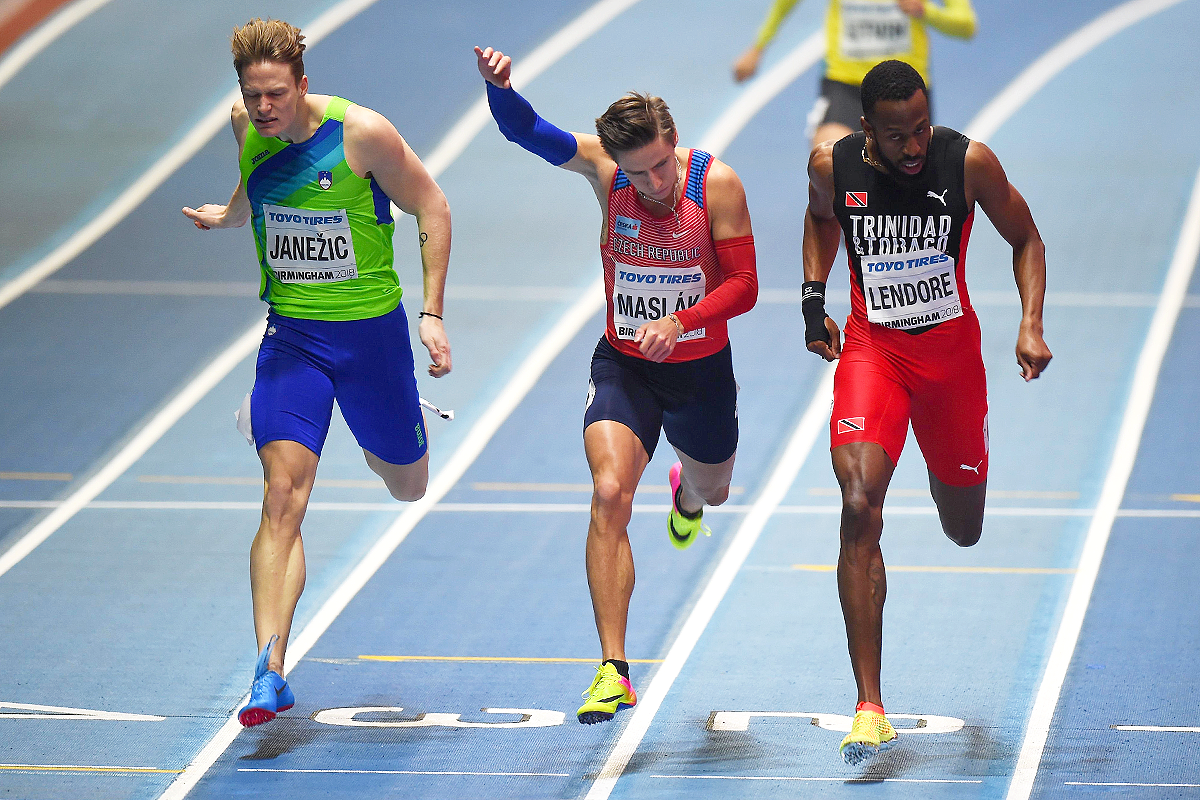