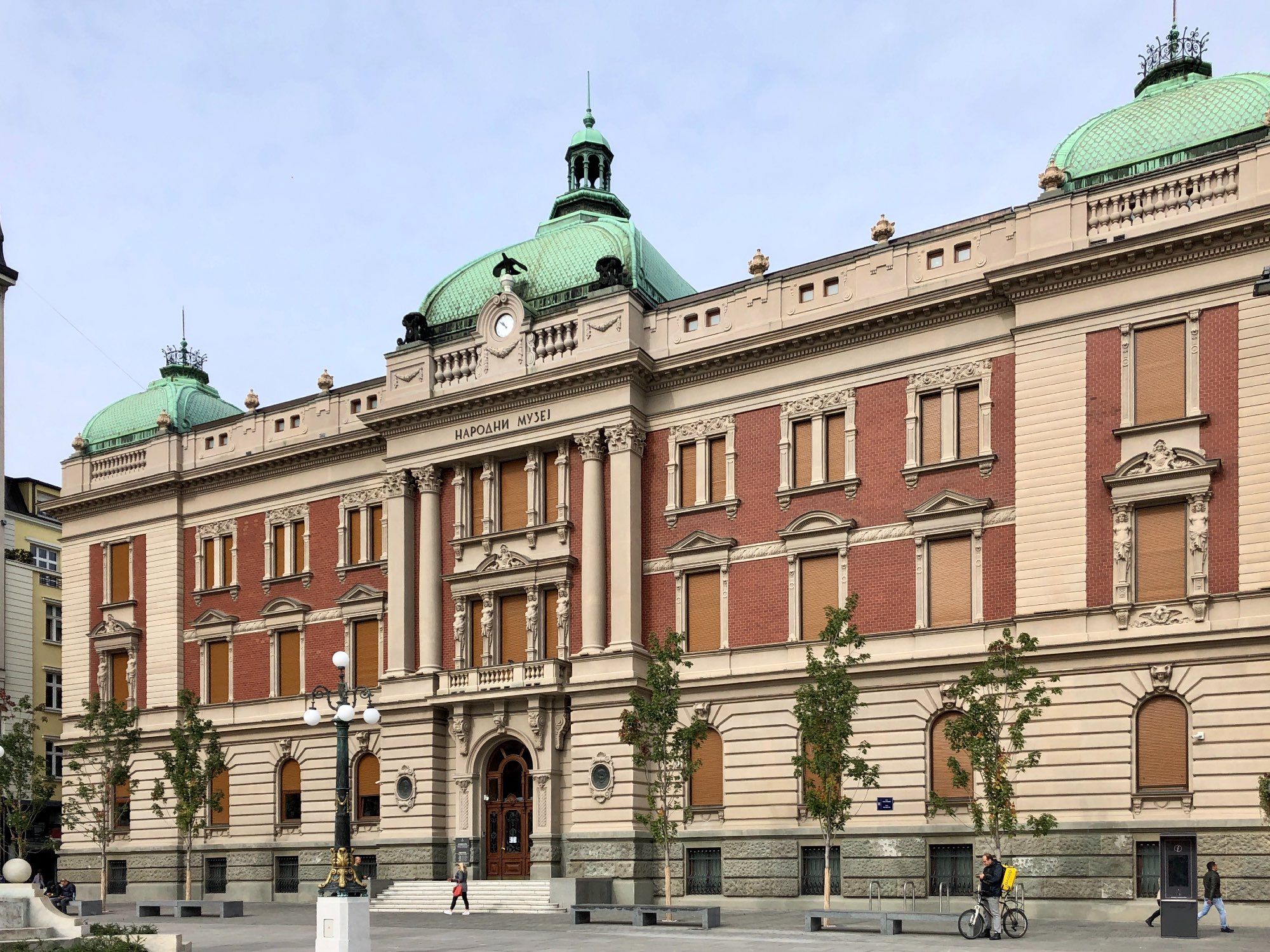 This institution is the oldest museum in the country and was founded in 1844. The project was initiated by the Serbian novelist Jovan Sterija Popovic and since 1952 the museum has been at its present location, in an edifice built in 1903. The architects Nikola Nestorovic and Andra Stevanovic are the authors of this project. The Museum houses prehistoric collections as well as those from the Classical period, collections of medieval culture and art, collections of paintings from the period between the 18th and the 20th centuries, collections of art pieces by foreign artists and an abundant numismatic collection.

The most valuable exhibit in the National Museum is Miroslav Gospel – the oldest and most invaluable manuscript written in the Cyrillic script in around 1190 at the request of Miroslav of Hum, according to the inscription on the last page. The text of this religious manuscript was written by a quill and contains 296 miniature illustrations, also drawn by a quill and coloured with a paint brush using red, green, yellow and white paint, and then gilded. Miroslav Gospel, as the most valuable monument of Serbian culture, has been officially named the most beautiful manuscript written in the Cyrillic script, and was recorded in the UNESCO’S Memory of the World Register. The National Museum also houses the Museum of Vuk and Dositej and the Gallery of Frescoes. 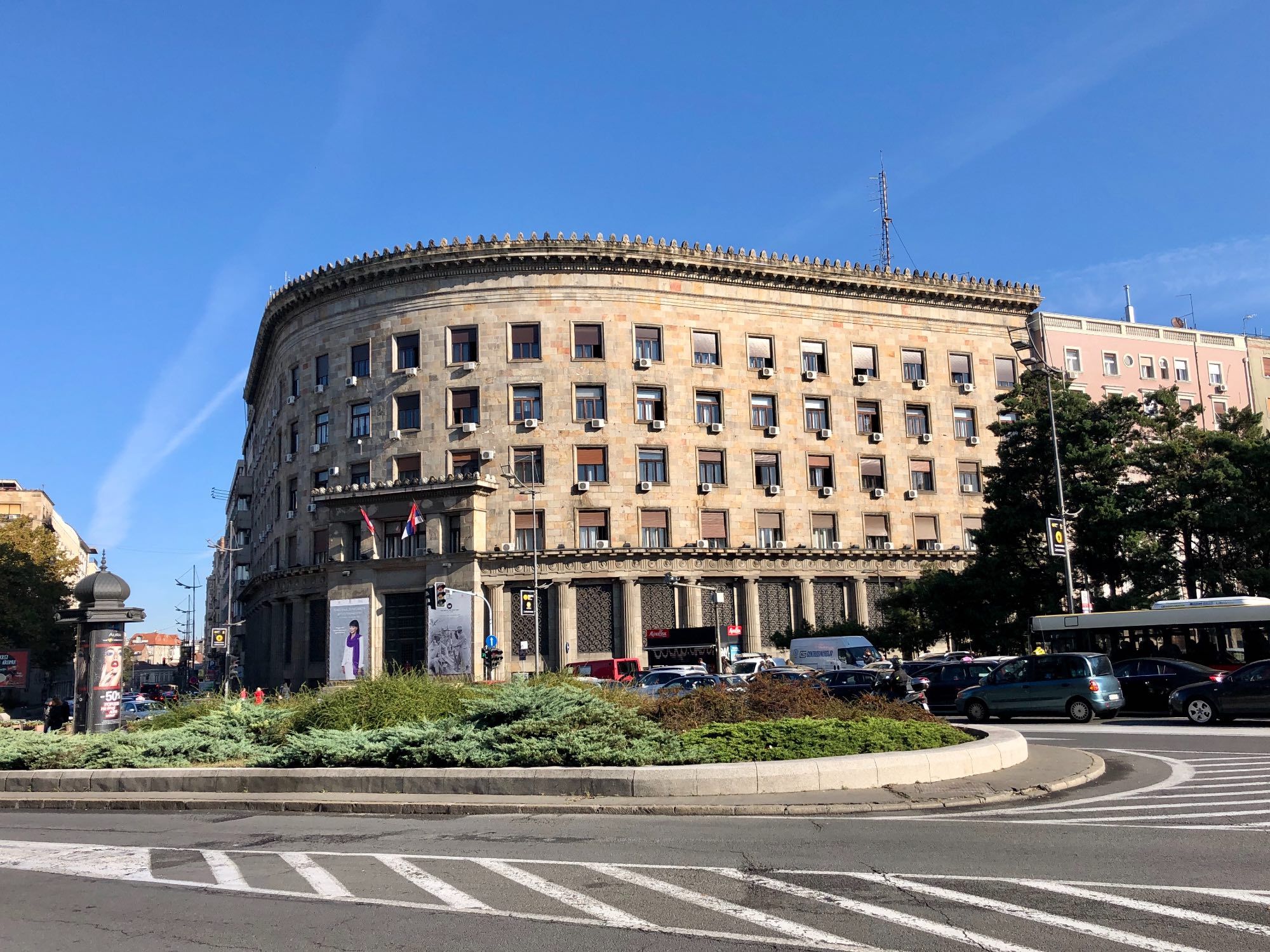 The Historical Museum of Serbia

The building on Nikola Pašić Square was built as a palace for the privileged Agrarian Bank in the period from 1932 to 1934. Due to its impressive and opulent design, this edifice represents one of the most valuable projects in architecture in the period between the two world wars. 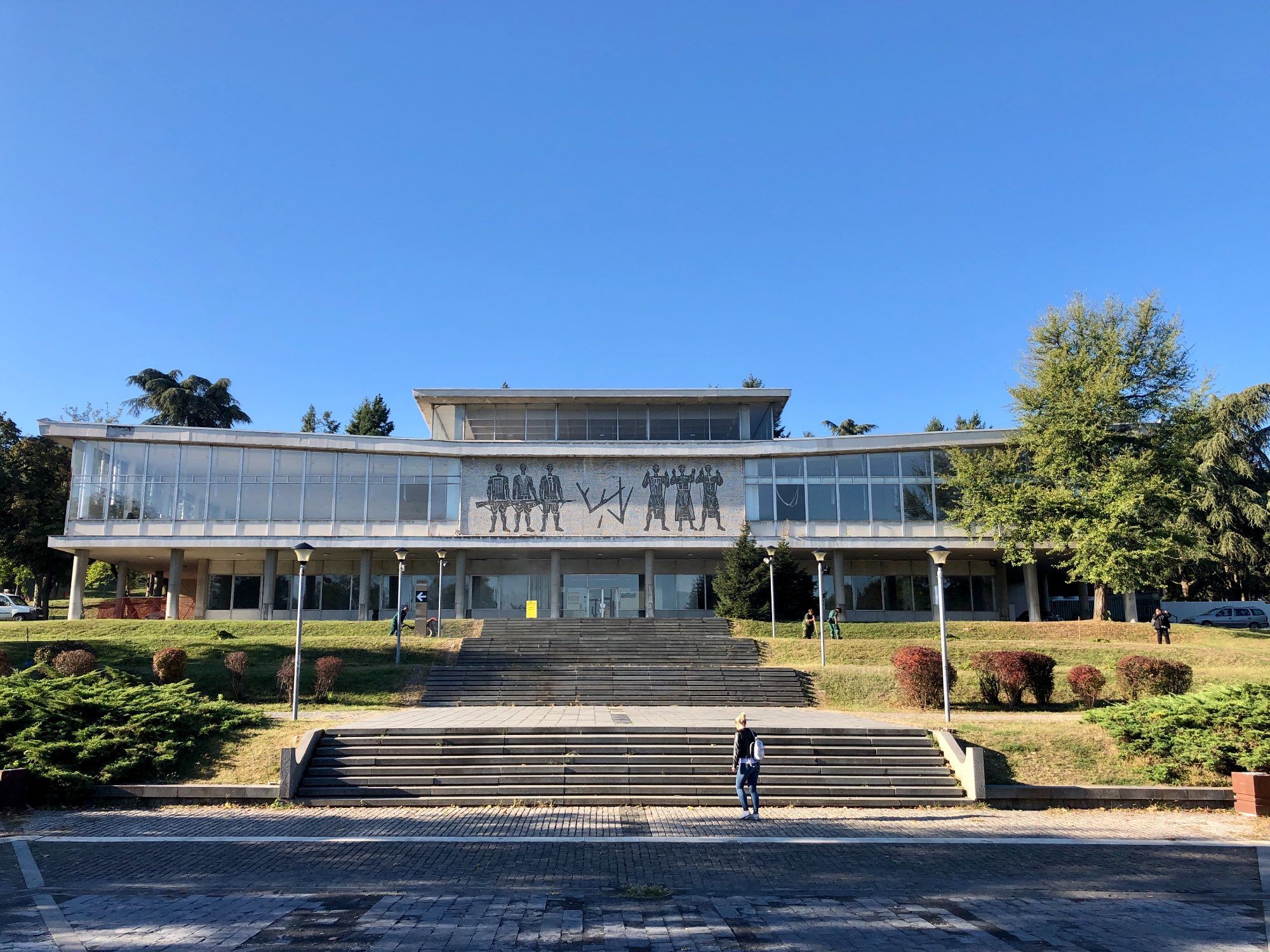 The Museum of Yugoslavia

Every weekend, all visitors who have paid for their tickets will have the opportunity to enjoy free guided tours of the Museum of Yugoslav History, in both English and Serbian. The tour starts from the entrance gates of the Museum and winds through all sections of the Museum - from Sculpture Park, the House of Flowers and the Old Museum all the way to the 25th May Museum. 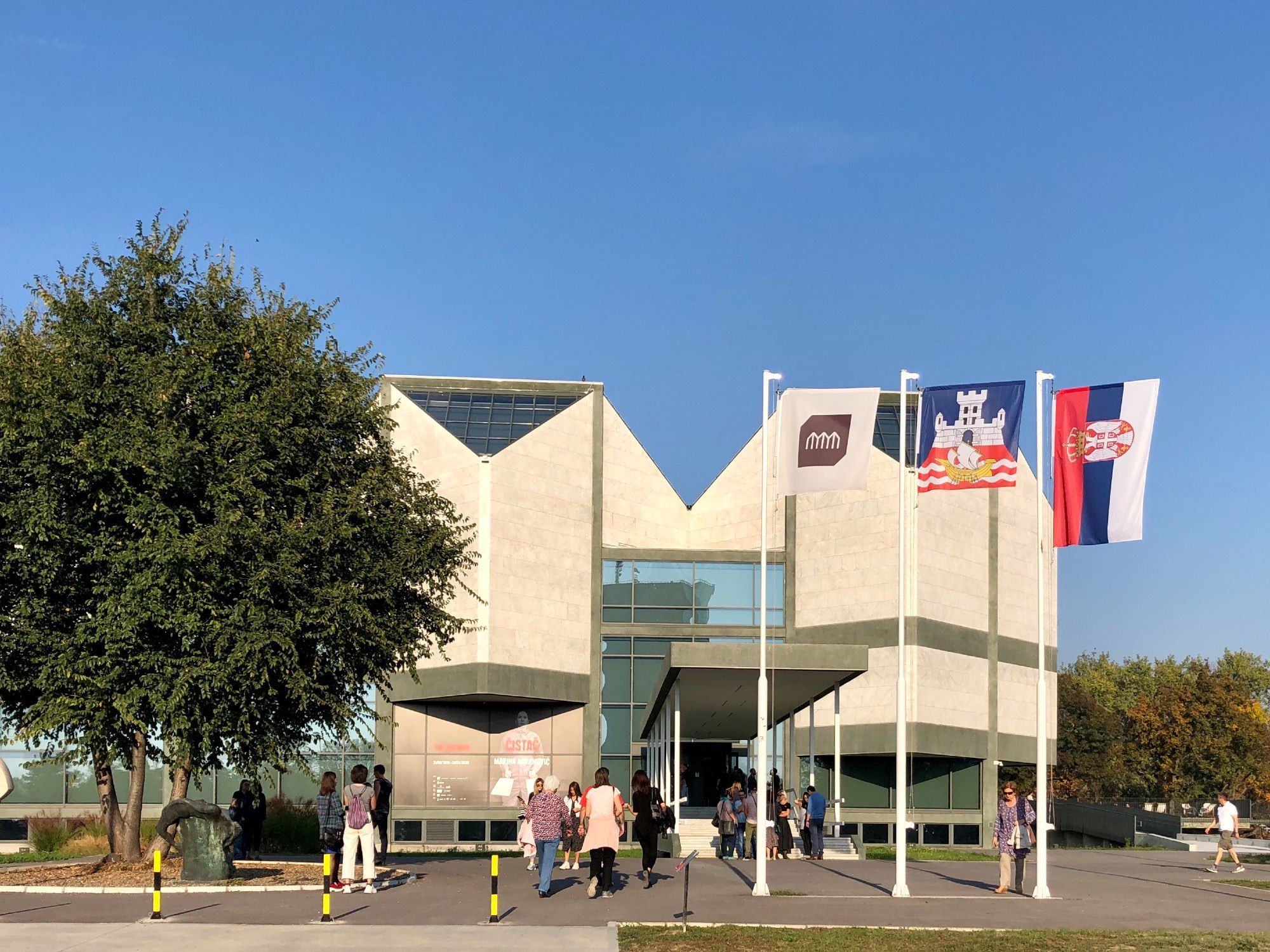 This Museum was founded in 1958 and is located in a building in Novi Beograd, very close to the confluence of the Sava and Danube Rivers. The unique design of the building resembles a crystal. The Museum houses a vast collection of works by Yugoslav painters, sculptors and graphic artists from the 20th century, divided into three periods. The first period, from 1900 to 1918, encompasses the Impressionist era. The second period, from 1918 to 1941, is represented through the works of different art schools. The third period, from 1945 until today, boasts the largest number of artists and reflects the most diverse art movements.

The sculptures created in the period between the year 1900 and the mid seventies represent a separate collection. The Museum also boasts the Gallery of Petar Dobrovic and the CAM Salon. 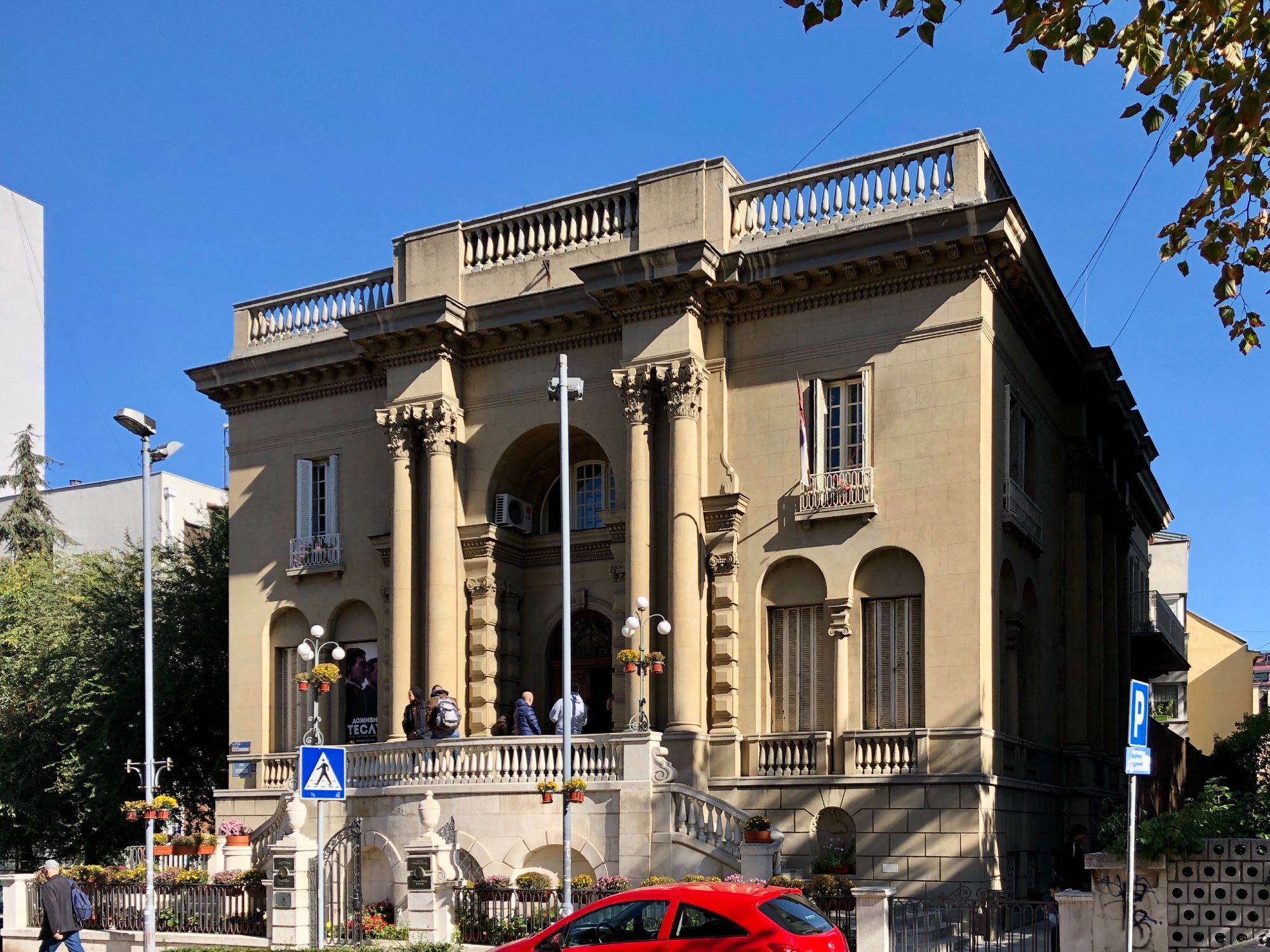 The Museum is housed in the family residence of the industrialist and politician Dorde Gencic, built in 1927. The Museum is completely dedicated to the genius inventor, scientist and engineer Nikola Tesla, who gifted humanity with a great many significant discoveries and inventions. His inventions in the fields of electric engineering, mechanical engineering, radio technology and wireless control represent significant breakthroughs in science and technology and have changed the world around us with their ingenious solutions and universal applications.

The museum’s permanent exhibition displays the most relevant areas of Tesla’s work using photographs, notes, documents and interactive models. This exhibition comprises only a part of Tesla’s legacy. The part of the exhibition with his personal belongings, objects he used every day and instruments from his laboratories is extremely popular with the visitors. A particular attraction of this tour is the interactive demonstration of how Tesla’s most relevant inventions operate using their models, including the high-voltage transformer. 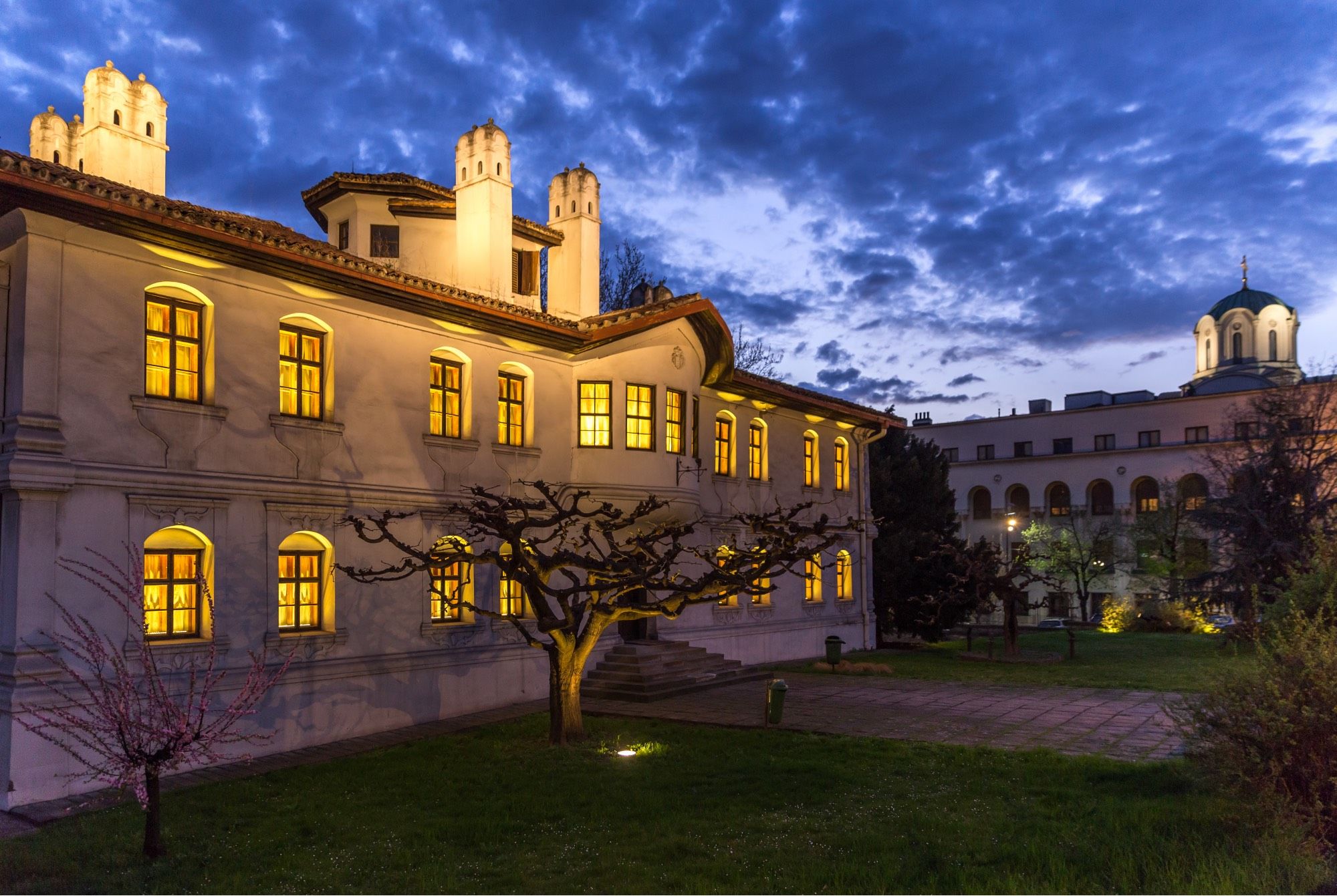 The Residence is located in the centre of Old Town, in Kosančićev venac, and is a monument to Serbian culture. Princess Ljubica’s Residence was built at the request of Prince Miloš Obrenović in 1831 as a private residence for his wife Princess Ljubica, who lived there until the dynasty was deposed in 1842. In terms of architectural styles and room layouts, the Residence belongs to the Balkan style interspersed with western baroque elements.

The Residence houses the permanent exhibition titled Interiors of Private Houses in Belgrade in the 19th century, and reflects oriental (Turkish), European – central (Biedermeier) and western influences (neorococo, Napoleon III and Alt Deutsch styles). The vaulted hall at the underground level of the Residence lends an extraordinary ambience to the exhibitions, lectures, soirees and promotions the City Museum organizes at this venue.