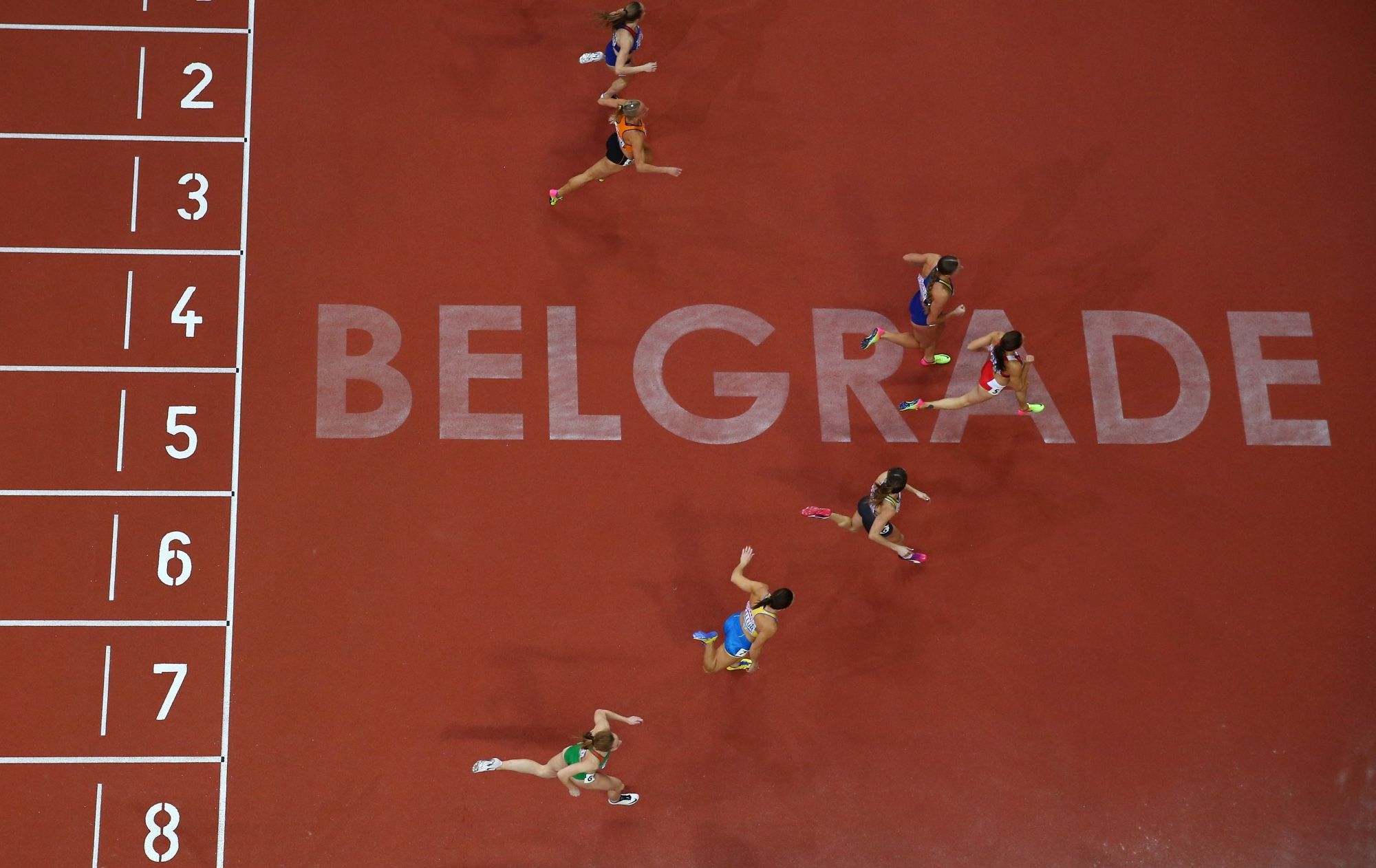 The world's greatest athletes will meet in Belgrade in March 2022

The timetable and qualification system for the World Athletics Indoor Championships Belgrade22 have been released.

The three-day competition, which will be held from Friday 18 March to Sunday 20 March, 2022, at the Serbian capital's Stark Arena, will get underway with action in the men's heptathlon and women's pentathlon on the morning of the first day and conclude with the women's and men's 4x400m relay on the evening of the last.

Reflecting the programmes at the 2016 edition in Portland and the 2018 edition in Birmingham, the championships will feature straight finals in the field events and medalists will be decided during five of the six sessions.

Athletes competing in individual events can qualify by achieving the entry standard, by World Indoor Tour Wildcard for event winners in the 2021 and 2022 World Indoor Tours or by virtue of their position in the World Rankings, where necessary, to meet the target numbers in each event. 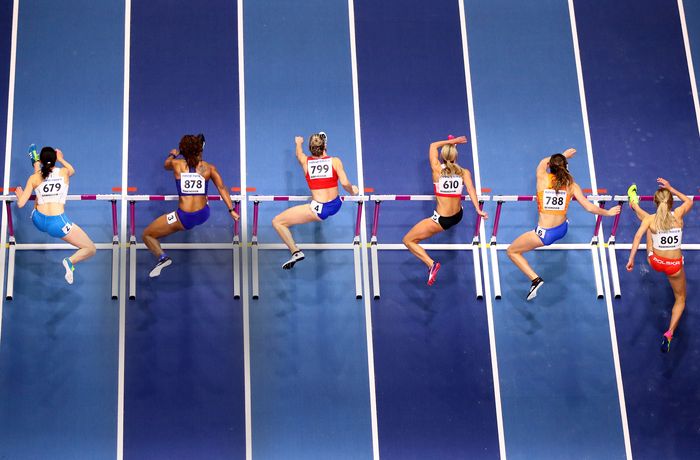