With a burst of speed in the final lap of the 2km circuit here in Mezidon-Canon, Mexico’s Bernado Segura, the owner of the 20,000m race walk record on the track, added the men’s 20km World Cup title to his bronze from the 1996 Olympics.

Through much of the race, it had looked as though Robert Korzeniowski would win his wager of competing in the 20km race here, but the 30-year-old Pole, who live and trains in France for much of each year and is the reigning Olympic and World champion over 50 km, was unable to withstand the withering pace imposed by Segura.

The leading pack dwindled as the race advanced and by the time Julio Martinez from Guatemala kicked into top gear at the 15 km mark (passed in an unofficial time of1:00:55), there were just eleven walkers - including Daniel Garcia (MEX), Mikhail Khmelnitskiy (BLR), Alessandro Gandellini (ITA), Arturo Huerta (CAN), Francisco Javier Fernandez (ESP) and Hatem Ghoula (TUN) - left from the group of 22 who had made much of the running to that point. Martinez was looking strong and sharing the lead with Segura and Korzeniowski closely followed by Vladimir Andreyev (RUS) and Guohui Yu from China.

Andreyev’s team-mate, Ilya Markov, who had flanked Robert Korzeniowski for much of the first 15km was starting to fade and dropping back as the tempo increased. With just three kilometres to go, Martinez’s efforts came to an end as he committed a third fault and was flagged down by a judge bearing the red paddle signifying disqualification.

From then on it was Bernard Segura all the way to the finish. As relentlessly as a metronome, Segura accelerated smoothly towards the finish, with only Yu able to maintain a semblance of competition with the Mexican. A kilometre out from the finish, Yu too started to lose ground to Segura and the Mexican was a clear winner for the last 800 metres of this gruelling race, though Yu closed the lead significantly in the last few metres: "I was really confident and so I didn't look around towards the end. The crowd were shouting us on and so I couldn't hear my team mates warning me. It was only as I came up to the finish line and saw the picture on the big screen that I realised just how close Yu was, so I was really sprinting at the end!"

Speaking after the race, Segura, who is a Federal Deputy to the Mexican Congress and President of the Congress' sports commission said: "there is always a Mexican on the podium at the major walking events. We work very hard and the rivalry between the Mexican walkers is a great motivation. Walkers like Daniel Garcia and myself are always trying to be first and this is a great stimulus.

"I have been pretty consistent over the years: in 1994, I set the world record on the track, in 1995 I came third in the World Cup in Beijing and in 1996 won my bronze medal in Atlanta. I was on my way to a bronze in Podebrady, when I was disqualified and now I've at last won the World Cup.

"The course here was good and very fast; I think that if it had been a little cooler, we might have gone under 1:19."

In the team competition, Russia took the highest step of the podium, with China taking silver and the bronze medal for Mexico.

BACK
Pages related to this articleAthletes
Bernardo Segura 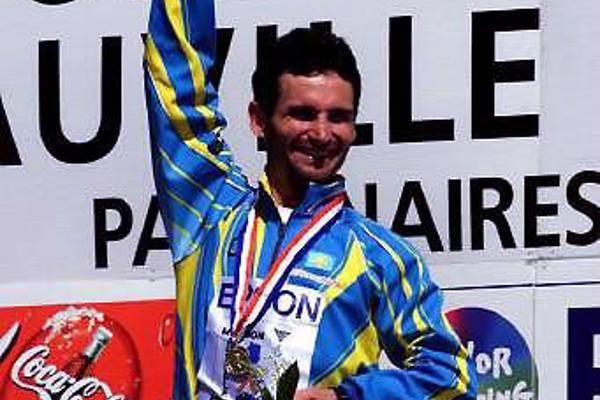 report from the women's 20km race in Deauville Mezidon. 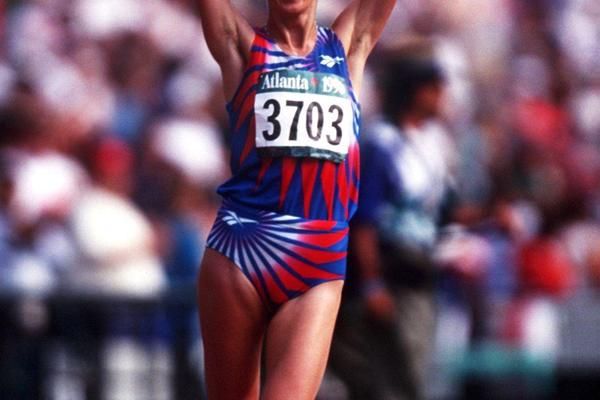