British Athletics has selected its first choice relay squads for the IAAF World Relays Bahamas 2017 in Nassau on 22-23 April.

Less than two weeks since becoming European indoor champions, both Richard Kilty and Asha Philip make the sprint squads. Among others selected alongside Kilty are Adam Gemili and Chijindu Ujah, with whom he won European 4x100m gold in Amsterdam in 2016.

Philip, who won Olympic bronze in the 4x100m last summer, is joined by her fellow Olympic medallists Desiree Henry and Daryll Neita. Dina Asher-Smith, the fourth member of the Olympic relay team, continues her rehab from injury so as to be in contention for the IAAF World Championships London 2017.

The women’s 4x400m squad sees the Olympic bronze medal winning quartet of Eilidh Doyle, Emily Diamond, Anyika Onuora and Christine Ohuruogu – plus Kelly Massey who ran in the qualifying round in Rio – reunited in competition for the first time since last summer.

“We are taking these championships incredibly seriously; something we have shown by selecting our best possible teams,” said British Athletics performance director Neil Black.

“We really only have two competitive chances to test out our strike four relay teams ahead of the IAAF World Championships in London this summer – this April in Nassau and at the European Team Championships in June – so it was essential that all those who are fit made themselves available for selection.

“I am looking for the team to grasp this opportunity and make a big statement of intent in The Bahamas. We have such strength and depth in our relay squads that our athletes should be desperate to make all British Athletics relay teams, and being available for selection at the World Relays reflects that ambition.

“While these championships offer the possibility to enter teams into other relay disciplines, our primary focus is firmly on the 4x100m and the 4x400m competitions – the events where we intend to be challenging for medals at London 2017.” 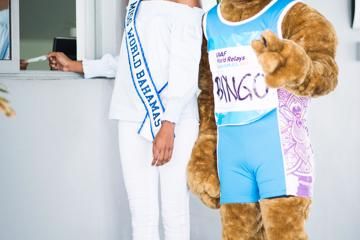 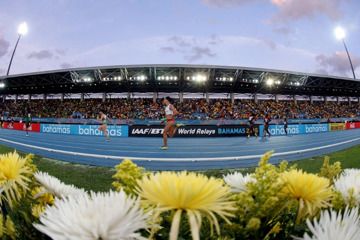 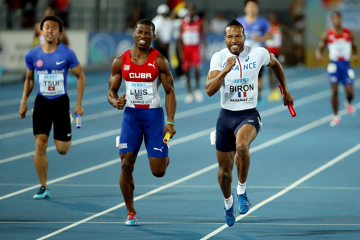