From Oregon to Cali for some of the world's top U20s

With one week to go until the World Athletics U20 Championships Cali 22, some of the world’s top teenage athletes are getting ready to compete on the global stage for the first time.

But for 15 rising stars, the road to the Colombian city has gone via Eugene, where they recently competed at the World Athletics Championships Oregon22.

Here we highlight some of the class of ’22 who will be making the trip from Oregon to Cali for the U20 showpiece from 1-6 August. 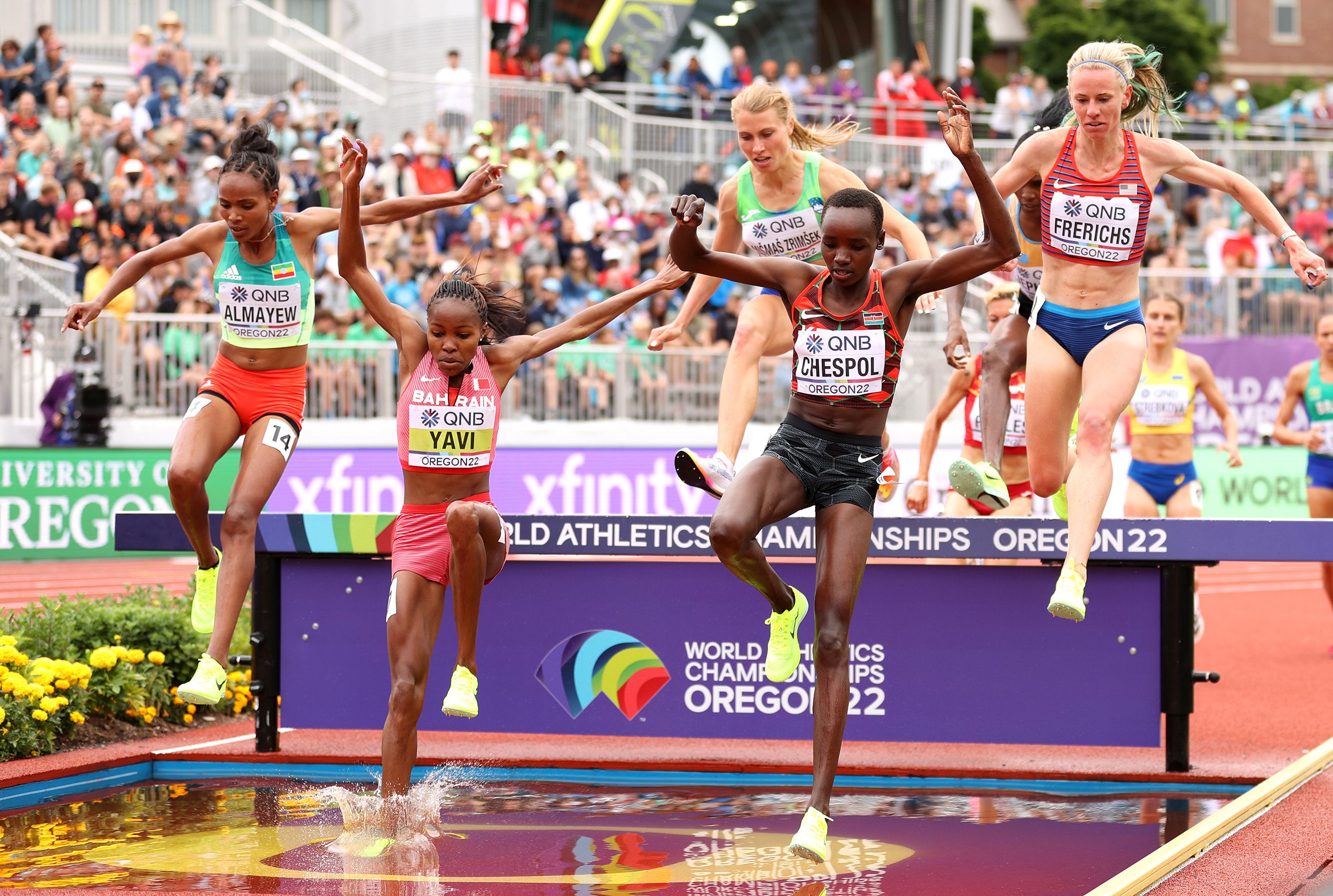 Almayew might be aged just 17 but she leads this season’s U20 3000m steeplechase performances with the 9:09.19 she ran to finish second at the Wanda Diamond League meeting in Paris in June.

It was her second world U18 best in a row, following the 9:18.98 she recorded at the FBK Games, a World Athletics Continental Tour Gold meeting, in Hengelo. That mark improved on the previous U18 best of 9:24.73 that had been set by Kenya’s Celliphine Chespol in 2016 – two years before she became the world U20 champion in Tampere.

Almayew also dipped under that mark in Oregon, running 9:21.10 to finish fifth in her heat, and although she missed out on the final it will have been an invaluable experience ahead of the U20 event in Cali. 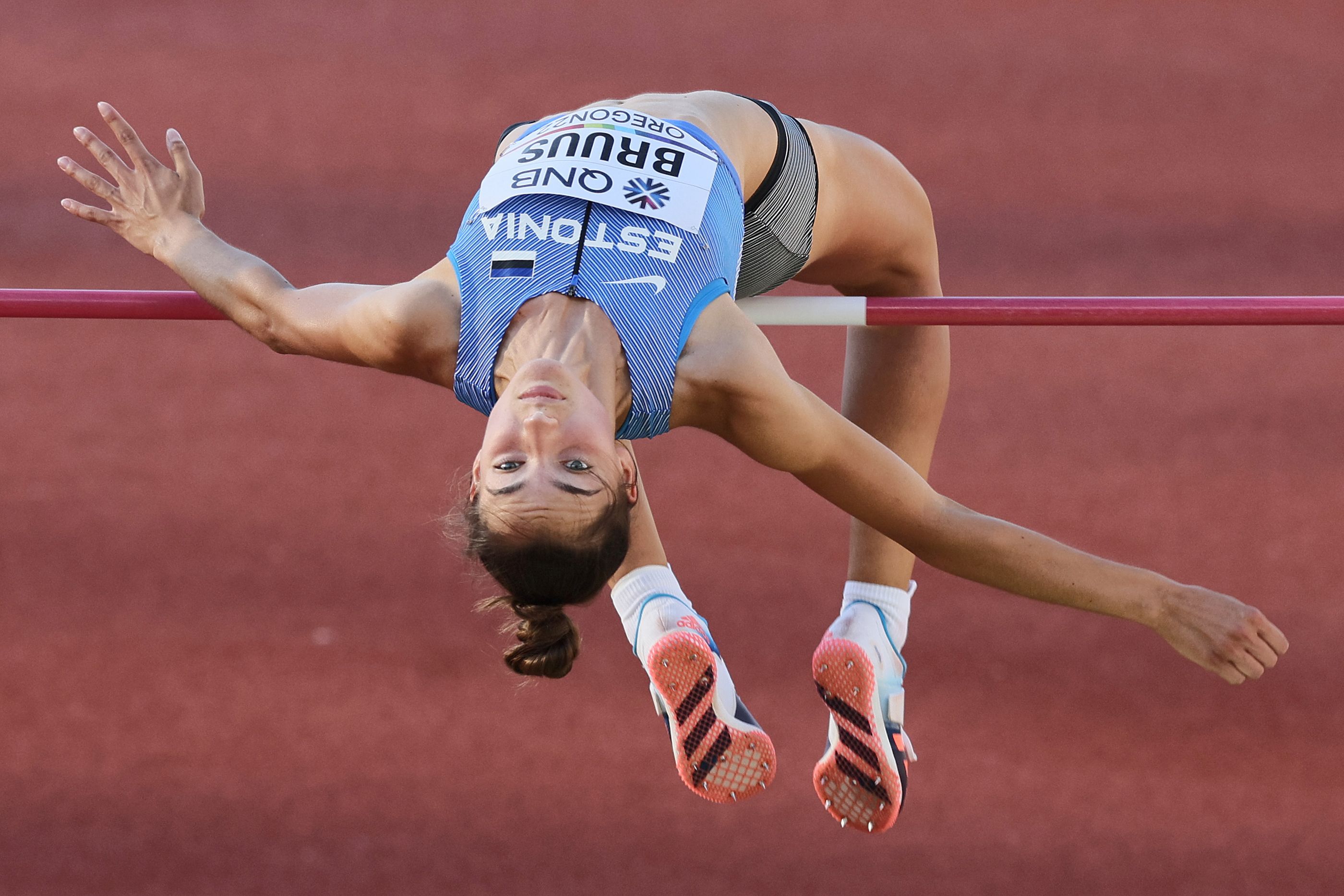 Also aged 17, Bruus joins Almayew in having achieved a world U18 best in her event this year, as she cleared 1.96m to finish seventh in the world high jump final in Oregon. Her 1.96m clearance also equals the senior Estonian record set in 2011 and Bruus has added 16 centimetres to her PB this year.

Six athletes now share the world U18 best mark and two of them have done it this year, with Serbia’s Angelina Topic also managing the feat in June. A former combined events athlete, Bruus cleared 1.93m to qualify for the final in Oregon and 10 days earlier finished seventh at the European Athletics U18 Championships in Jerusalem – a competition won by Topic. The pair lead this season’s U20 high jump top list. 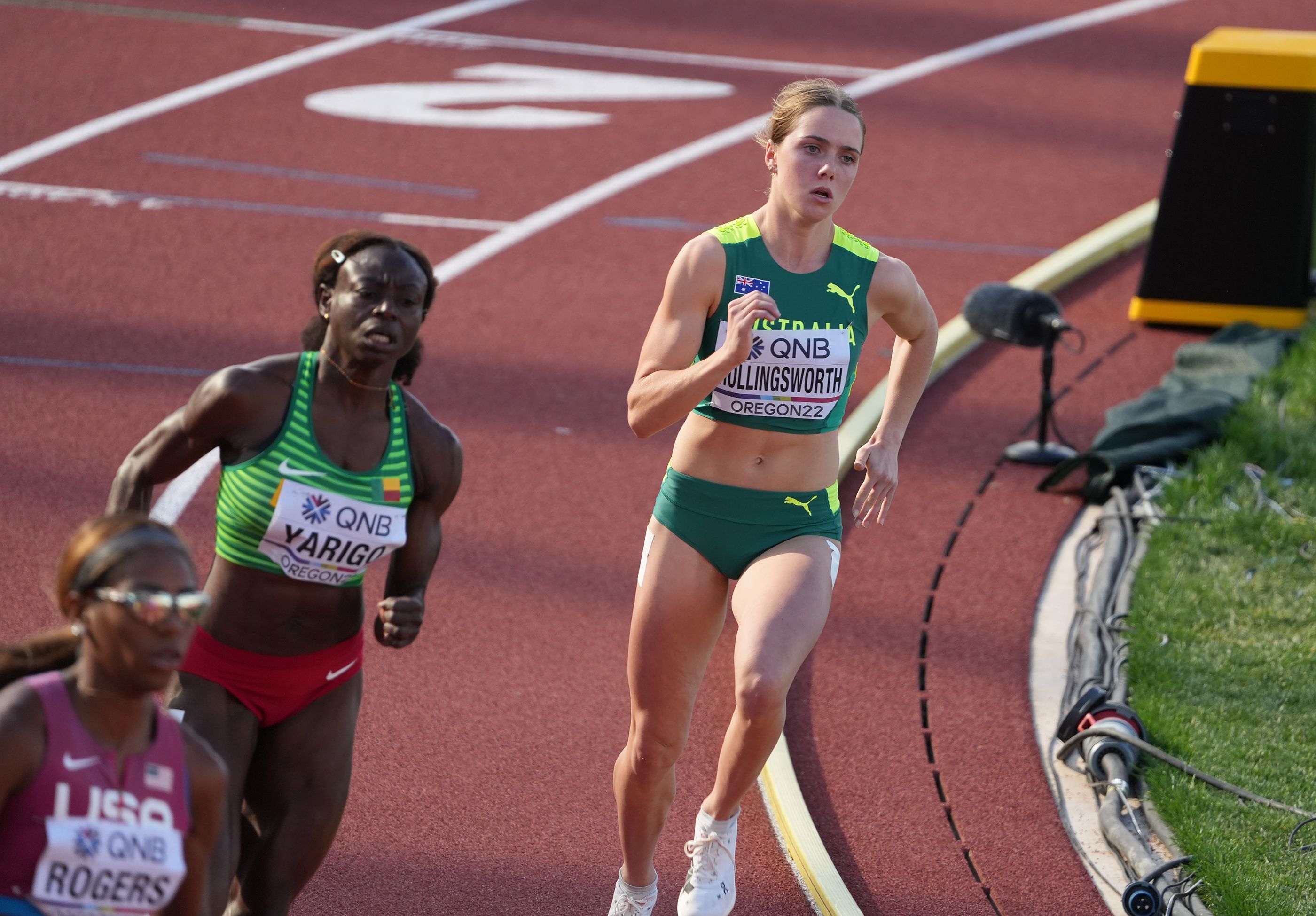 Hollingsworth is one of three Australian athletes making the trip from Oregon to Cali, joined at both events by sprinters Calab Law, who made the 200m semifinals in Oregon, and Aidan Murphy, who raced in the 200m heats. 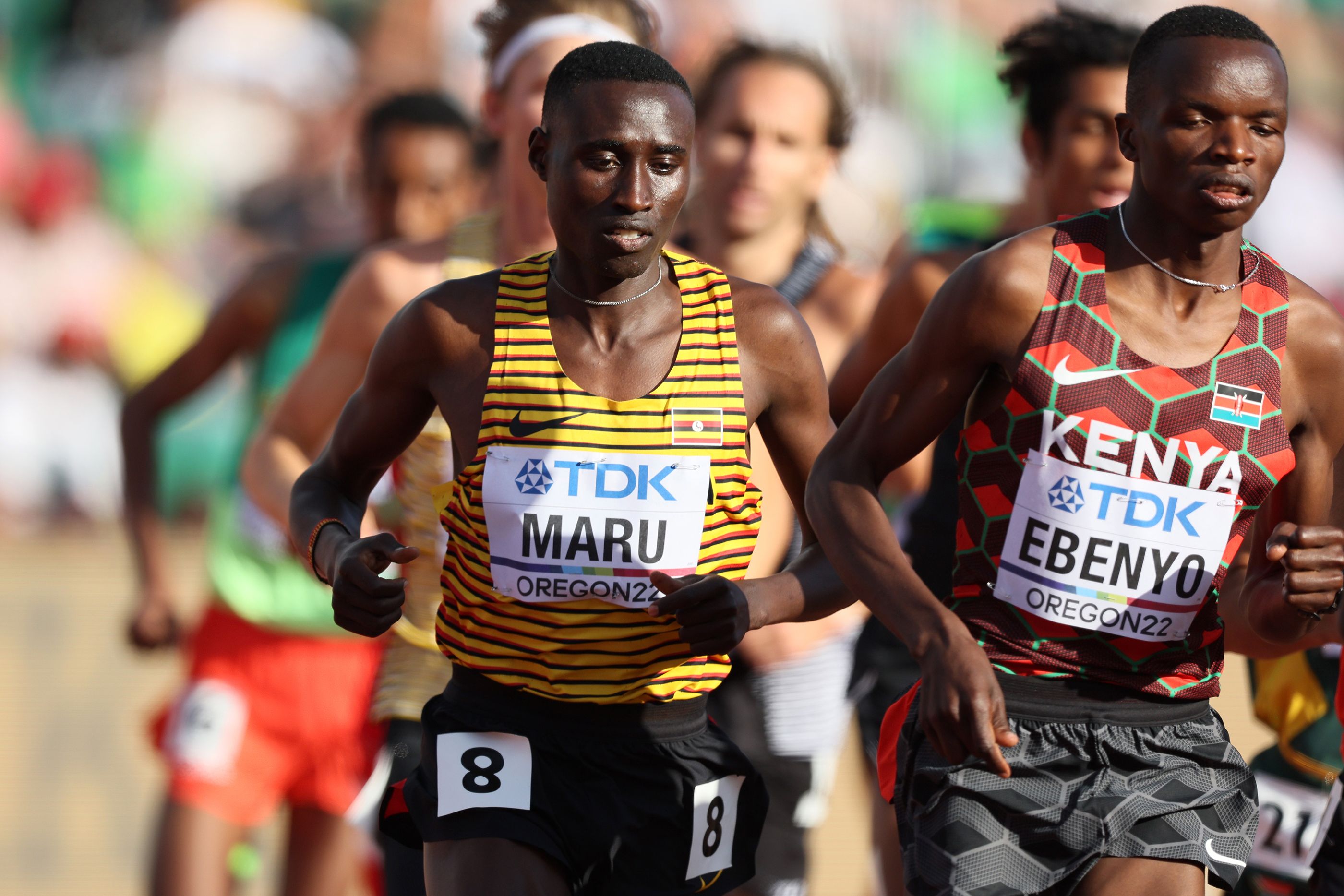 Last year Maru finished fifth in the 1500m at the World Athletics U20 Championships in Nairobi. Now, with one more year of experience including at the senior championships in Oregon, he will contest the 5000m in Cali. It was the longer distance that he raced at Hayward Field, clocking 13:47.65 to finish 14th in his heat. 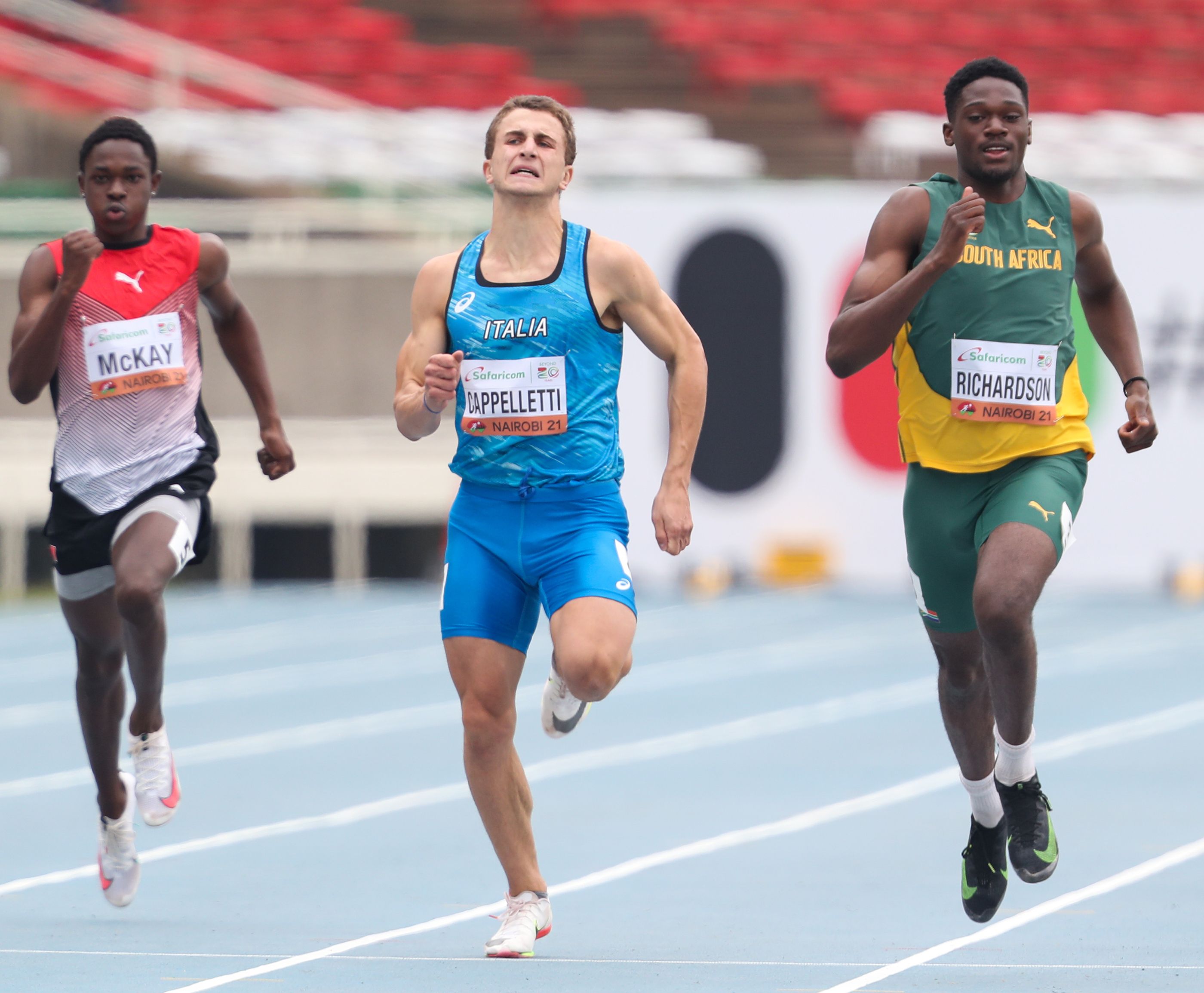 In Oregon, he teamed up with Dwight St. Hillaire, Jereem Richards and Asa Guevara in the 4x400m final, running 46.16 for the third leg as Trinidad and Tobago finished fifth. Now he will drop down in distance to contest the 200m and the 4x100m in Cali. 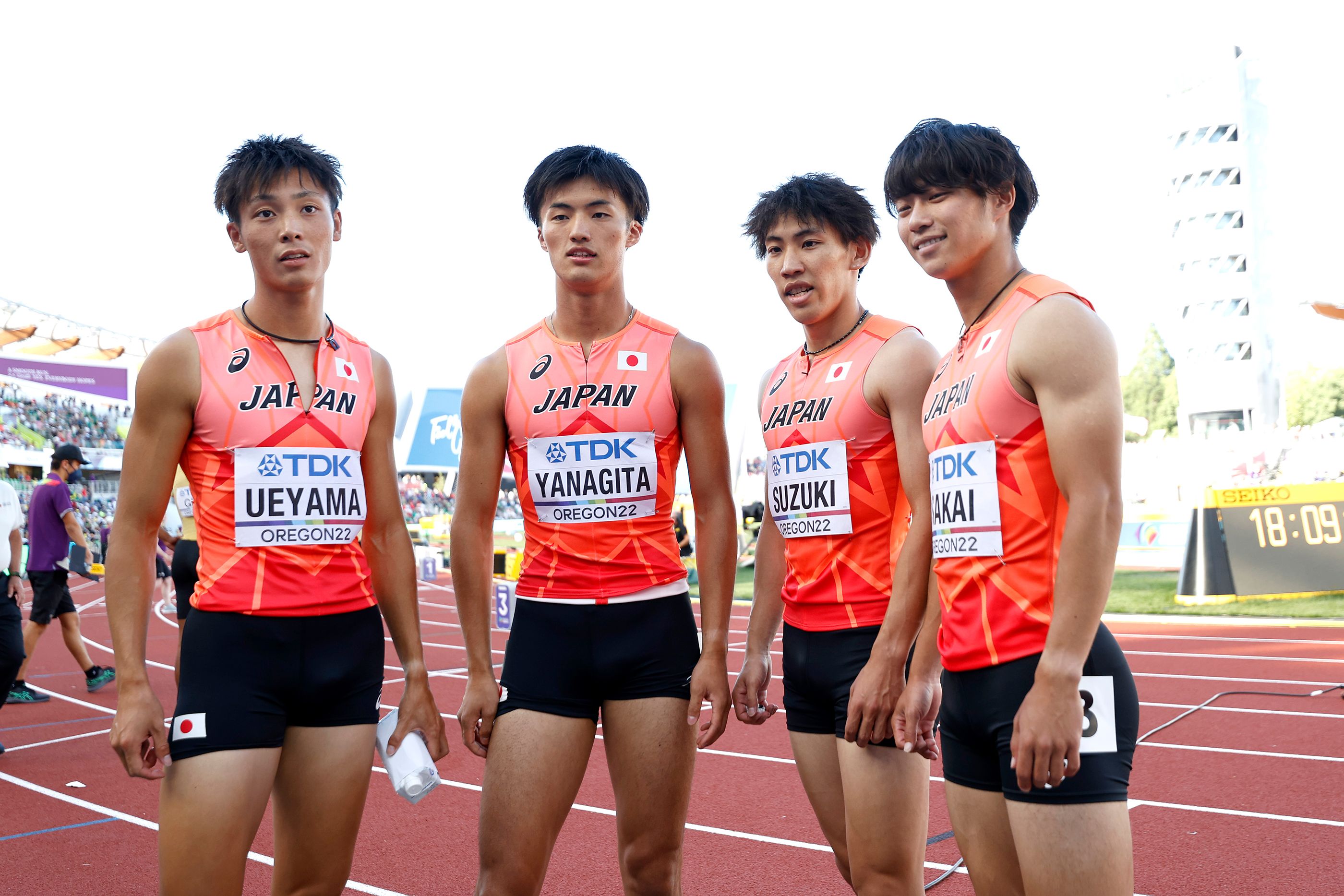 Yanagita was also in relay action in Oregon, where unfortunately Japan’s men’s 4x100m campaign ended in disqualification in the heats. But the 19-year-old will return to the track in Cali, where he will race the 100m and form part of the 4x100m squad. He ran the anchor leg at last year’s World Athletics Relays in Silesia, too, teaming up with Ryota Suzuki, Daisuke Miyamoto and Ryuichiro Sakai to secure second place behind Italy.

Taking his 100m PB to 10.16 this season, Yanagita went on to finish third at the Japan Championships in Osaka and finished fourth at the Seiko Golden Grand Prix, a World Athletics Continental Tour Gold meeting, in May.