Jamaica’s world U20 champion Briana Williams provided the highlight of the NACAC U18 Championships in Queretero, which concluded on Sunday (7).

On the eve of the championships, IAAF President Sebastian Coe said that performances in the U18 age group give a good indicator as to what the senior ranks of the sport are going to look like in a few years’ time. Based on the performances at the Parque Querétaro 2000 stadium – which stands at an altitude of 1820 metres – Jamaica looks set to continue excelling in the sprints.

Williams was competing for the first time since setting a world U18 best of 10.94 at last month’s Jamaican Championships. She won the 100m unopposed in Queretaro, stopping the clock at 11.11 to finish comfortably ahead of Antigua and Barbuda’s Joella Lloyd (11.43) and Jamaica’s Brandy Hall (11.57).

The fast-starting Williams immediately went into the lead and was never challenged, demonstrating why, even at 17, she is one of the best sprinters in the world.

Williams’ Jamaican teammate Conroy Jones won the boys’ 100m with a wind-assisted 10.32. Darian Clarke of Barbados was second in 10.38 and Jamaica’s Akeem Blake finished third in 10.41.

Jamaica’s Rajay Morris added a continental U18 200m title to the national one he won last month. The 17-year-old won the 200m final in 20.82 ahead of Clarke and Mexico’s Gerardo Lomeli.

Ralford Mullings set a Jamaican U18 best to win the shot put with 20.96m. It was his second gold medal of the championships as he had won the discus a day before with 62.34m to move to third on this year’s world U18 list.

Kavian Kerr was another Jamaican athlete to secure a gold medal with a PB performance. He won the long jump with a last-round leap of 7.66m, winning over teammate Jordan Turner (7.46m) and Mexico’s Christopher Juárez (6.88m).

The boys’ 400m proved to be one of the most exciting races for the local audience as Mexico’s Luis Antonio Aviles won in 46.36, putting him inside the top 10 on the world U18 list this year. He finished almost a full second ahead of Kyle Gale from Barbados (47.34) and Jamaica’s Deandre Watkin (47.63).

Mexico topped the U18 medals table with 16 golds, three more than Jamaica.

Claudia Olmedo for the IAAF

BACK
Pages related to this articleAthletes
Briana WILLIAMS 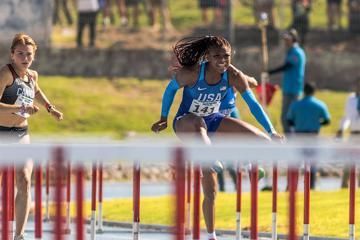 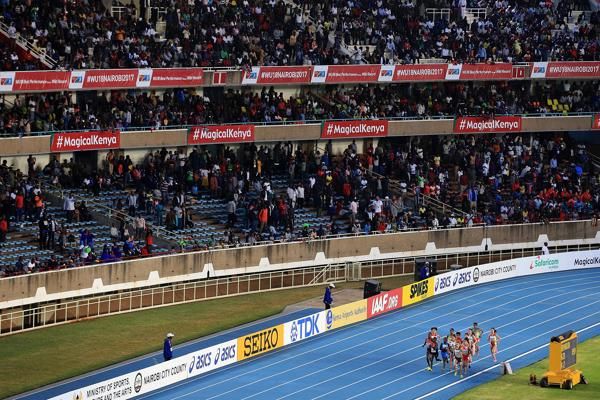 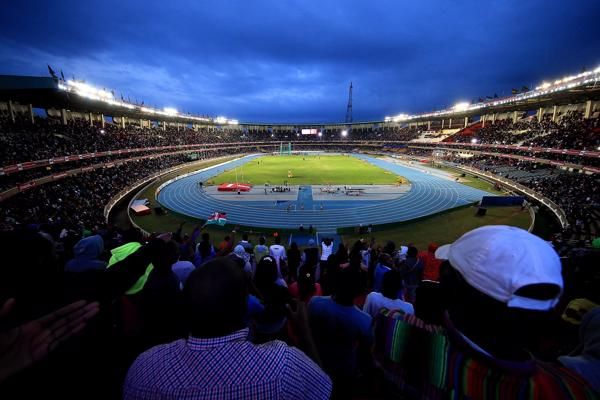