Day Three of The World Athletics Under 20 Championships 2021 Nairobi

Athletes gather at the Moi International Sports Center in Kasarani for the third day of the championships. (© Erick Barasa) 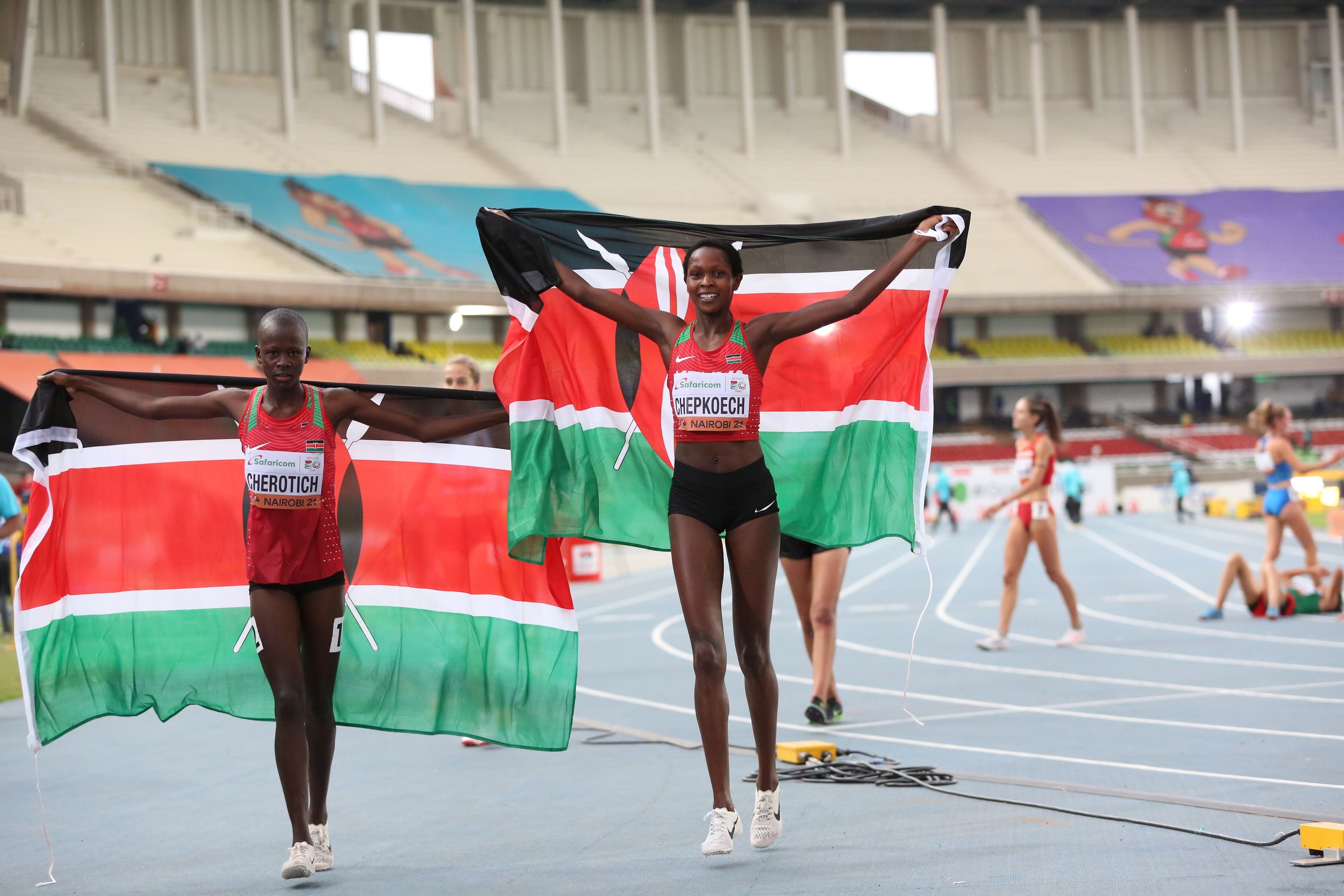 NAIROBI, Kenya, August 20 – Kenya maintained its winning streak thanks to Jackline Chepkoech, who won her third gold medal in the ongoing World Athletics Under-20 Championships at the Moi International Sports Center Kasarani.

Kenya was only involved in one final as the competition entered Day three, the women's 3000m Steeplechase, which was won by Chepkoech, who completely annihilated the field to take gold in a Personal Best time of 9:27.40.

Earlier, Amos Serem and Simon Koech stormed to the 3,000m steeplechase final on Sunday. Serem wowed the crowd with his confident run, staying behind Ethiopian Tadese Takele before teasing him to the finish line after passing him off at the home straight, while teammate Serem led from gun to tape before gliding home first in a time of eight minutes, 52.3 seconds to also book a spot in the final.

Purity Chepkirui and Winnie Jemutai of Kenya advanced to Saturday's 1500m final in the women's 1500m.

While Chepkirui stormed to victory in her heat, Jemutai barely held her own for second place. Jemutai finished second in 4:26.27, trailing Ethiopia's Diribe Welteji, who ran in 4:26.26.

“I'm glad I qualified because that was the only goal for today. I felt fine, and my body appears to be in excellent condition. The focus is now on the final, where we hope to win something for Kenya,” Jemutai said after the race.

For the majority of the race, Jemutai and Welteji clung to each other's necks, with Welteji leading and resisting any attempt on anyone who dared punch up ahead of her.

At the home straight, the Ethiopian was striding ahead with a good pace, while the Kenyan was just holding on for second place. 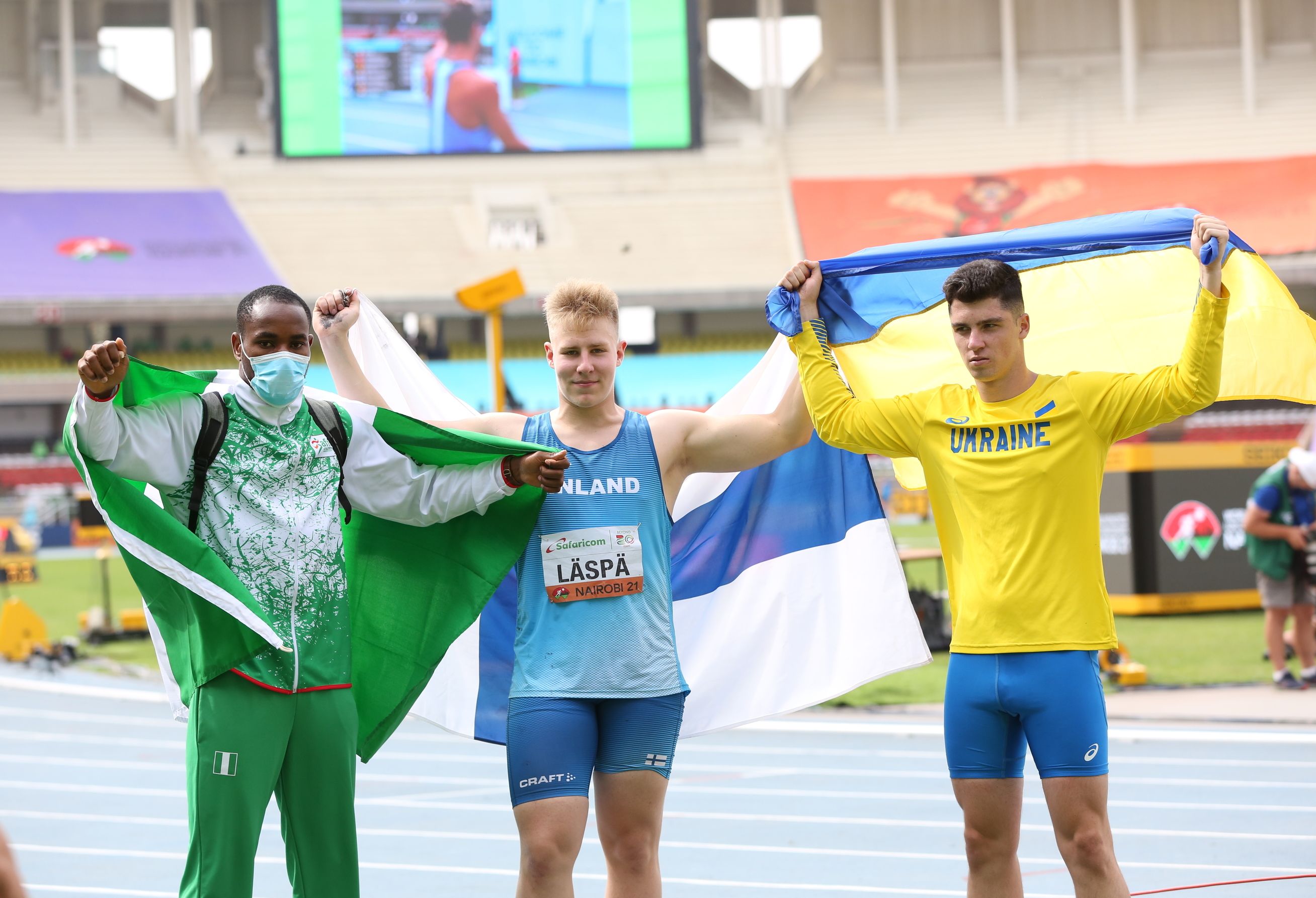 In the men's javelin throw, Finnish Janne Läspä won gold over Ukrainian Artur Felfner, while Nigerian Chinecherem Nnamdi finished third and had to settle for silver.

BACK
Pages related to this articleAthletes
Jackline Chepkoech