The race was among six historic competitions awarded the plaque on 10 October 2020.

The World Athletics Heritage Plaque is a location-based recognition, awarded for “an outstanding contribution to the worldwide history and development of the sport of track and field athletics and of out-of-stadia athletics disciplines such as cross country, mountain, road, trail and ultra-running, and race walking”. 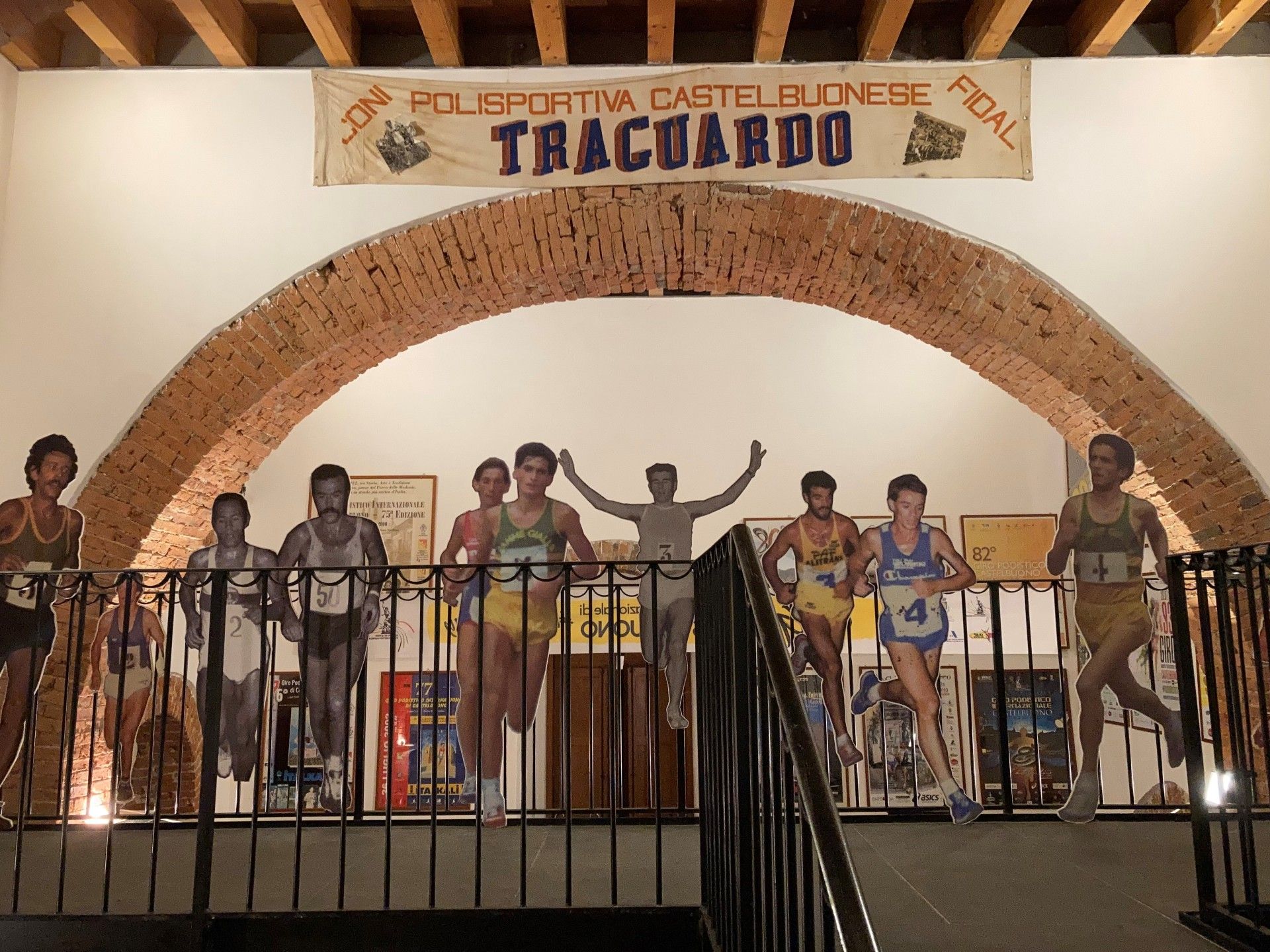 The Giro Podistico di Castelbuono, founded in 1912, is one of Europe’s oldest footraces. It takes place each year in the hilly streets of Castelbuono on 26 July, St. Anne’s Day, who is the patron saint of the town.

The start and finish of the race is in Piazza Margherita in the town’s centre, where there is an ancient Church called ‘Madrice Vecchia’.

The course runs through the historic heart of Castelbuono, along a circuit repeated 10 times for a total of 11,340km.

Over the decades the race has attracted many of the world's best long distance runners including Paul Tergat, Gelindo Bordin, Martin Lel, Orlando Pizzolato, Eluid Kipchoge, Stefano Baldini and many, many more. 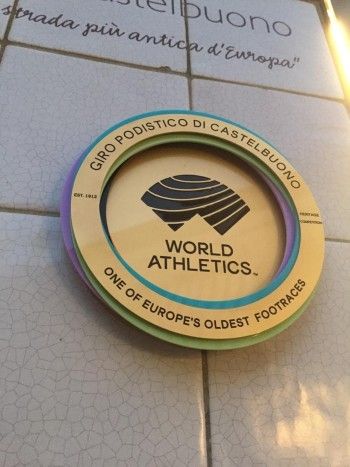 VIDEO (English language) of the race’s history and plaque unveiling.

The ceremony was followed by a press conference at which Fava was honoured by the mayor with the ‘Honorary Citizenship of Castelbuono’ in recognition of his years of support for the race both as an athlete and subsequently as a sportswriter.

Afterwards, Vincenzo Modica presented one of this running singlets to the Giro Podistico di Castelbuono Museum which displays trophies, posters and other memorabilia from the race.

A dinner followed, given by the organising committee, Gruppo Atletico Polisportivo Castelbuonese. 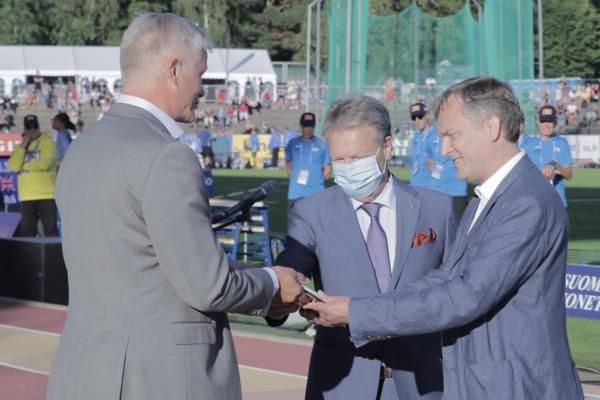 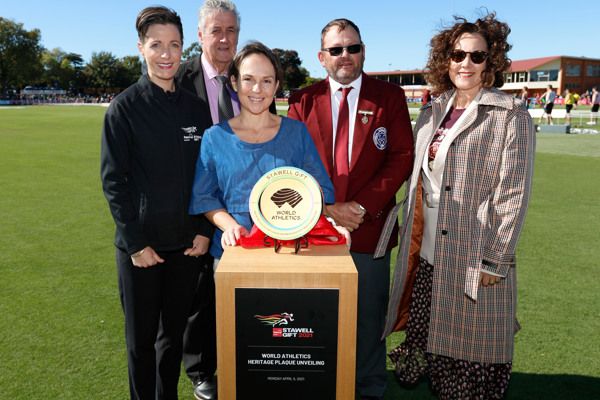