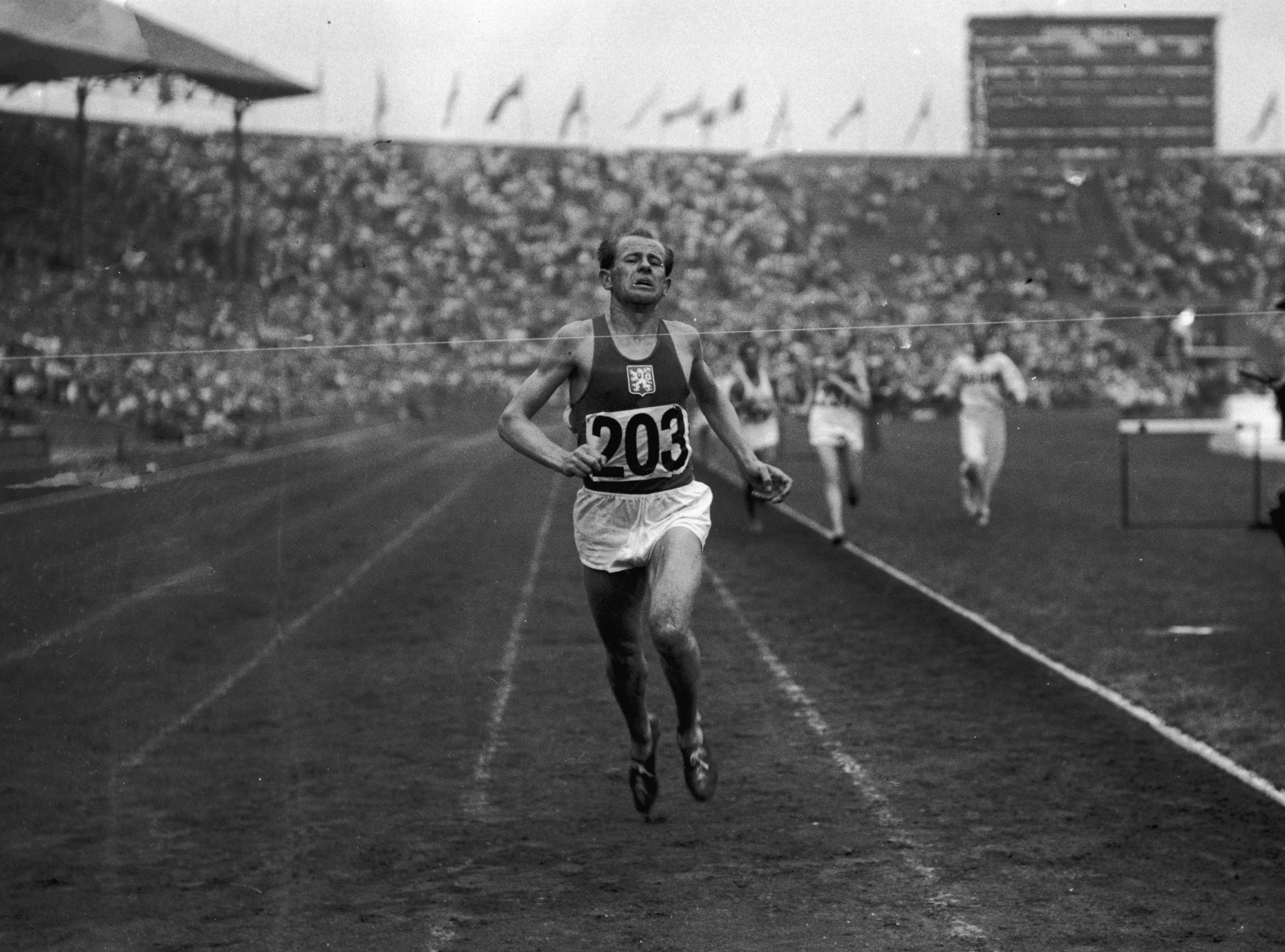 On the eve of the 61st edition of the Golden Spike, European Athletics vice president Cherry Alexander, on behalf of World Athletics, presented the plaque to meeting director Jan Zelezny, the three-time Olympic and world javelin champion. They were joined by Andrea Hoffmannova, the deputy mayor of the city of Ostrava, and Oldrich Zvolanek of SSK Vitkovice.

The plaque will be permanently displayed at the stadium, adjacent to the bronze bust that already adorns the thoroughfare in front of the home straight spectator tribune.

Marking the occasion, the meeting organisers donated a crystal Golden Spike Trophy to the World Athletics Heritage Collection, which will be displayed online in the 3D virtual Museum of World Athletics (MOWA). 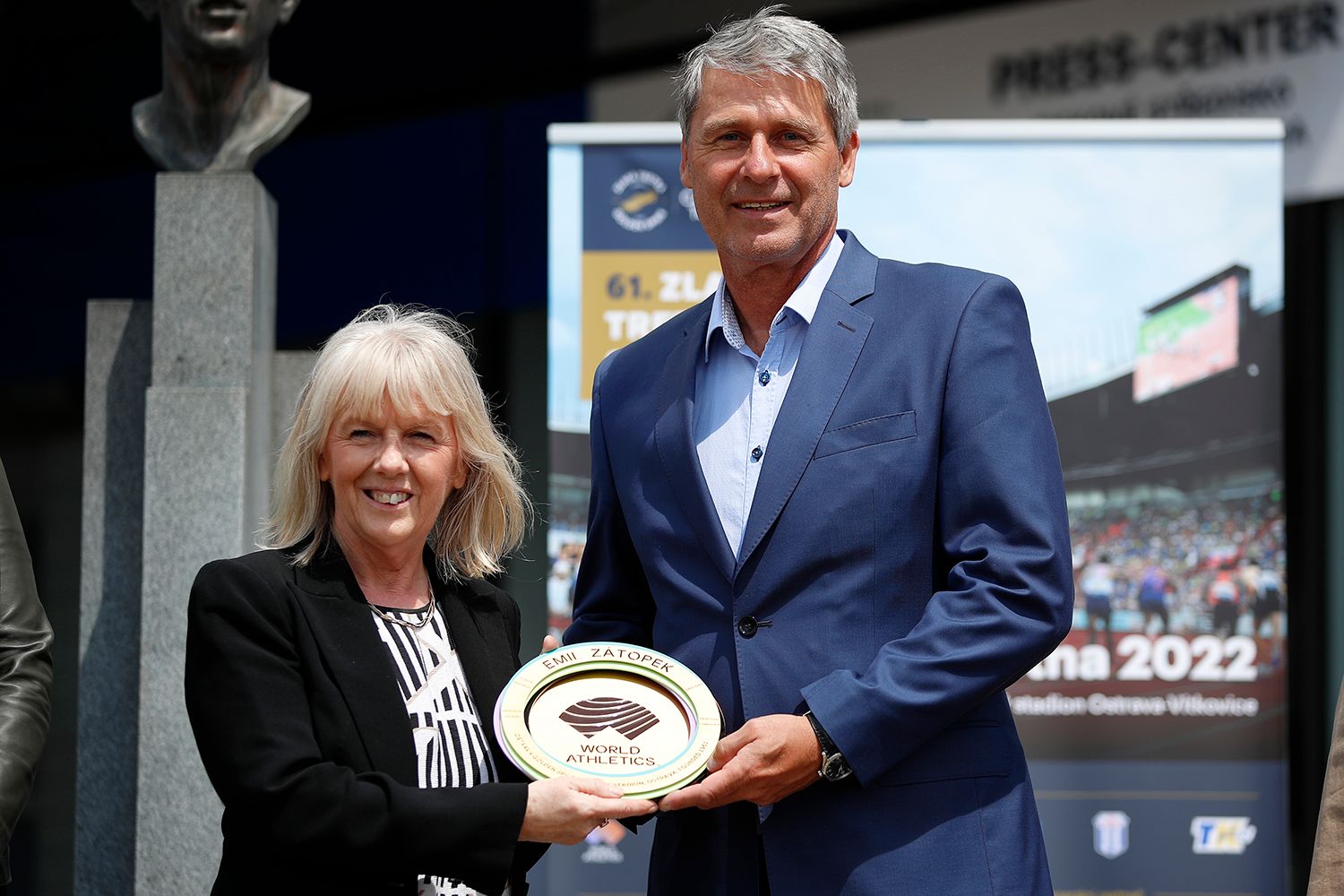 The charismatic Czech soldier Zatopek, known to his many fans as ‘The Human Locomotive’ for his relentlessly hard training and his success at the 1948 London Olympic Games where he won the 10,000m gold and 5000m silver, achieved a unique treble at the 1952 Olympics in Helsinki. He won the 5000m, 10,000m and marathon; a feat that had never been achieved before or since.

Despite never having run a marathon before, Zatopek came home over two-and-a-half-minutes in front of his nearest rival.

The Golden Spike, a World Athletics Continental Tour Gold meeting, has seen a good number of world records broken during its six decades, including those by Ethiopian distance running aces Kenenisa Bekele (10,000m, 2004) and Haile Gebrselassie (20,000m and one hour, 2007).

At Olympic recognised events, Dayron Robles’ 110m hurdles mark of 12.87 (0.9 m/s) in 2008 is the most recent world record established at the meeting, which annually plays to packed out enthusiastic crowds. 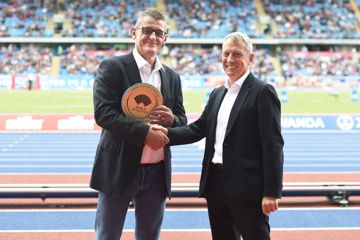 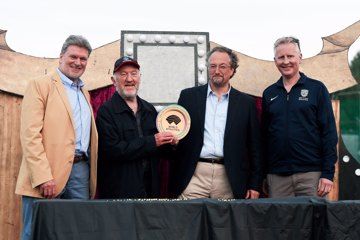