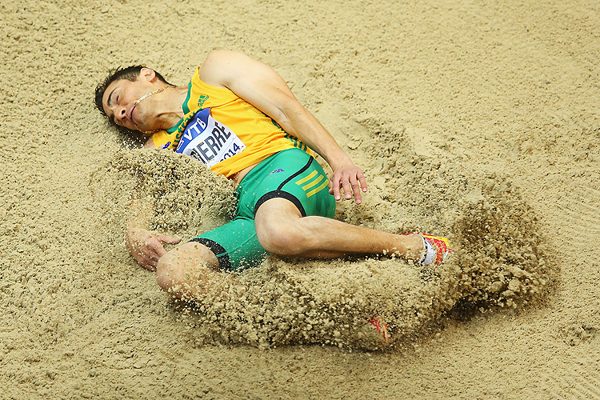 Australian squad of eight to compete in Portland 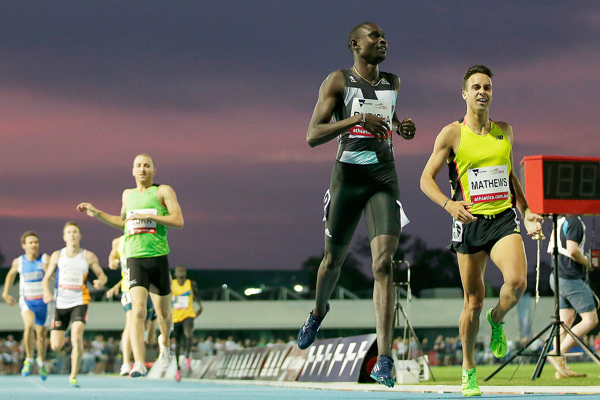 Rudisha, Boyd and Denny victorious at challenge opener in Melbourne 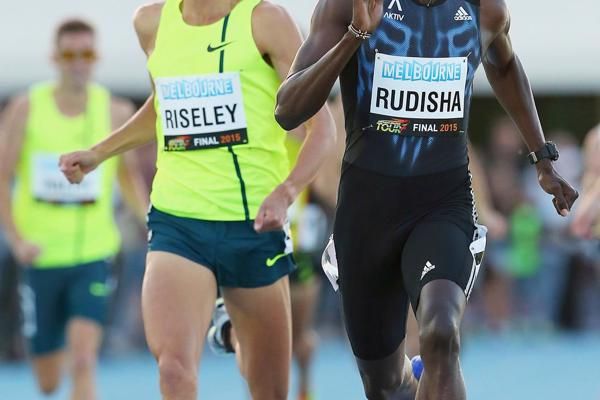 David Rudisha’s Olympic gold medal in the 800m four years ago in London could scarcely have been more impressive, leading every step of the way to a world record of 1:40.91. 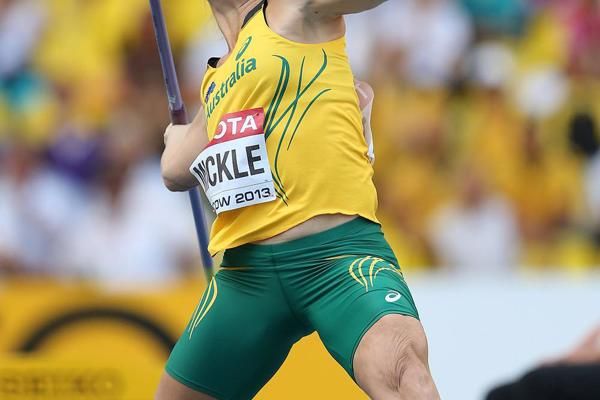 Athletics Australia have confirmed that an Australian team of at least 42 athletes will go to the IAAF World Championships, Beijing 2015. 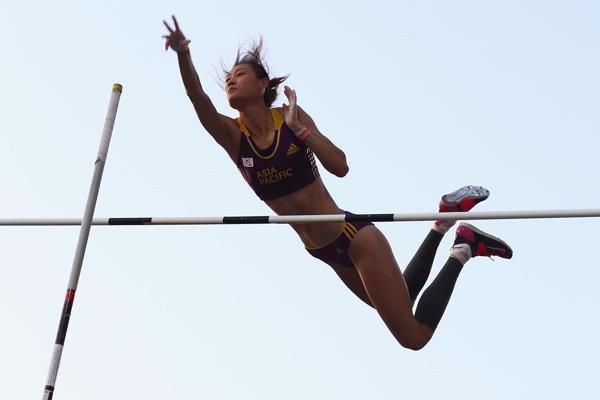 This was Fabiana Murer’s third attempt to land the top prize at the IAAF Continental Cup or World Cup. 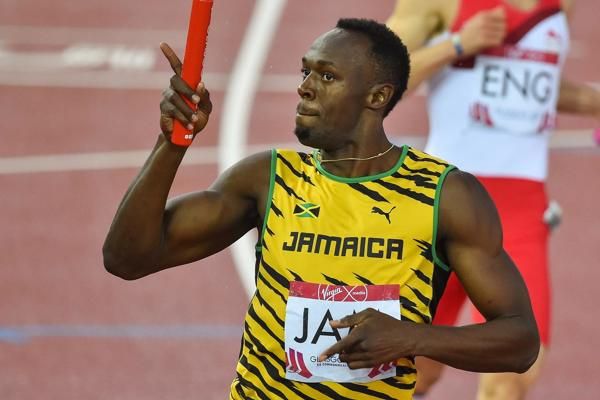 Bolt brings down the curtain on the Commonwealth Games

After his many successes at the Olympic Games and IAAF World Championships, Usain Bolt got the first Commonwealth Games gold medal of his glittering career on the final night of competition in Glasgow, anchoring Jamaica to victory in the men’s 4x100m in front of an enthralled crowd at Hampden Park on Saturday (2).