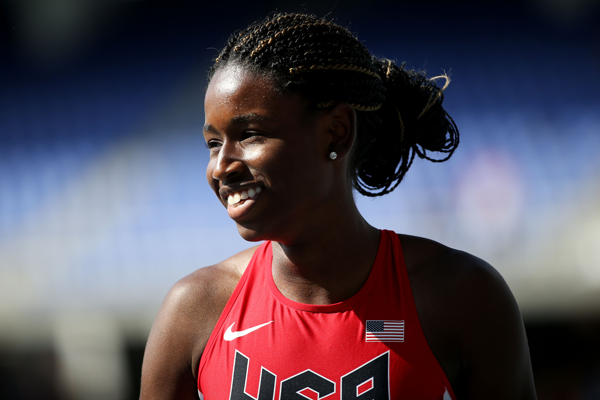 That moment when… Hill won her first world U18 title 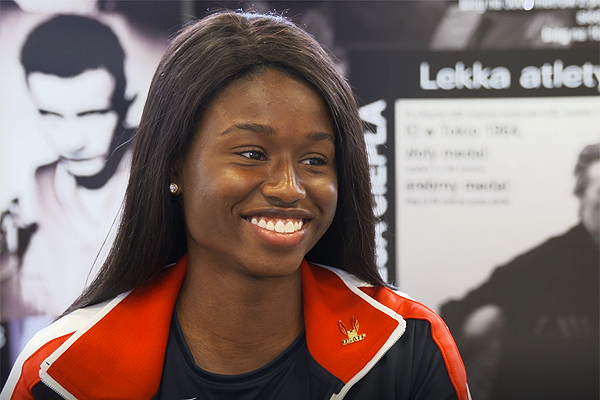 The ninth episode of the current season of IAAF Inside Athletics is available to watch online now and features an exclusive interview with USA’s world U20 100m champion and double world U18 champion Candace Hill. 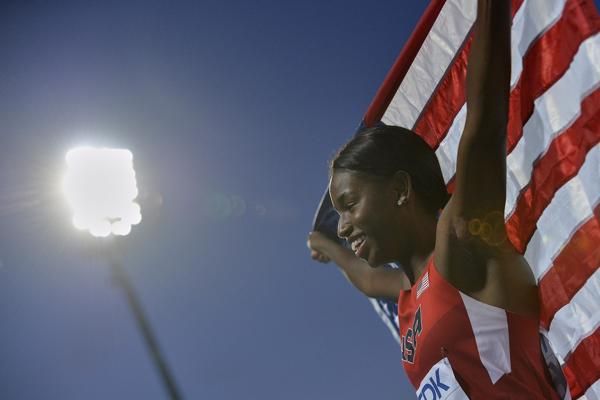 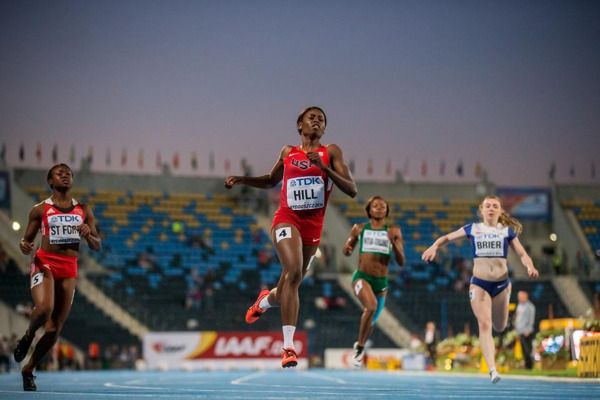 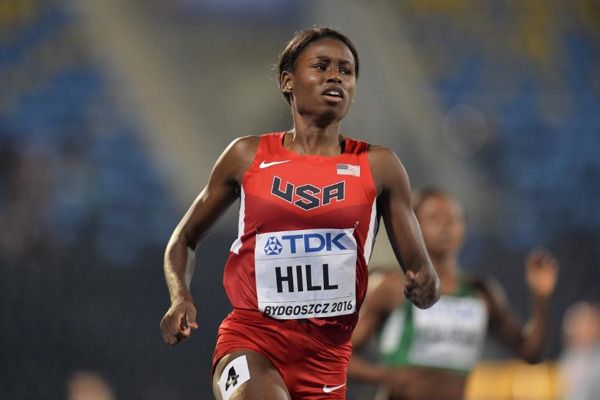 Another champion from Cali last summer was crowned world U20 champion in Bydgoszcz with Candace Hill becoming the first US winner of the women’s 100m title since Jeneba Tarmoh in 2008. 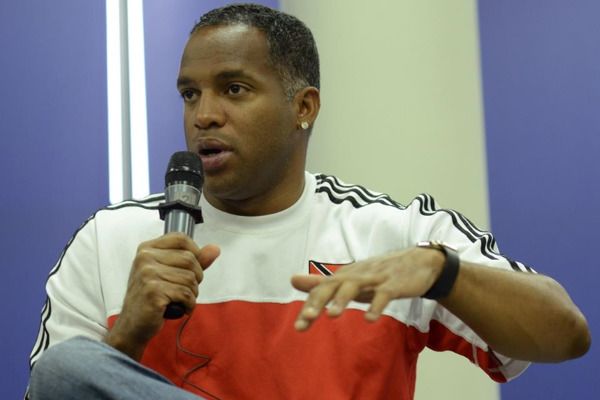 With adrenalin on a high, Boldon awaiting brilliance in Bydgoszcz

For Ato Boldon, nothing is as nerve-wracking as not being on the track. 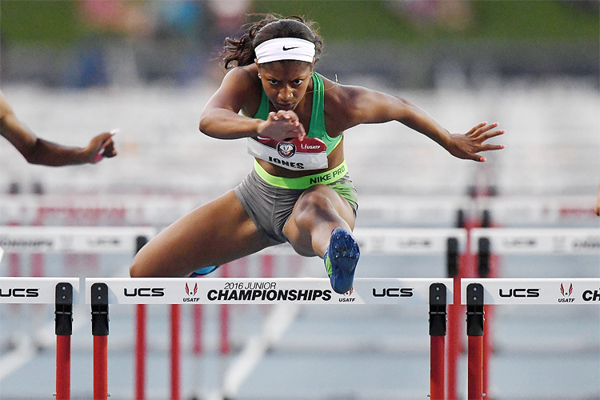 Jones, McLaughlin, Hill and Norman impress at US Junior Championships

A clutch of outstanding sprint performances highlighted the US Junior Championships, which concluded on Sunday (26) after three days of action in Clovis, California. 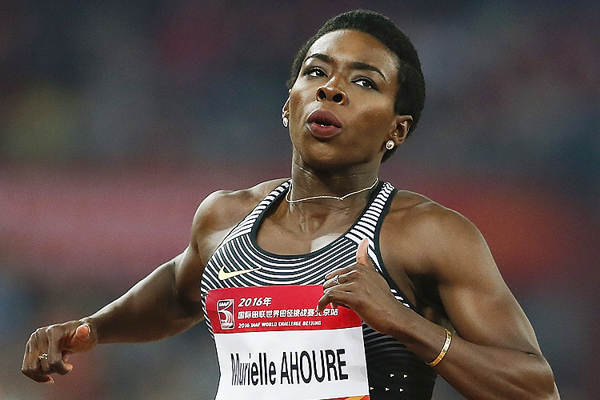 Murielle Ahoure of the Ivory Coast broke the African 100m record when running 10.78 (1.6m/s) at the Star Athletics Pro Meet in Montverde, Florida on Saturday (11). 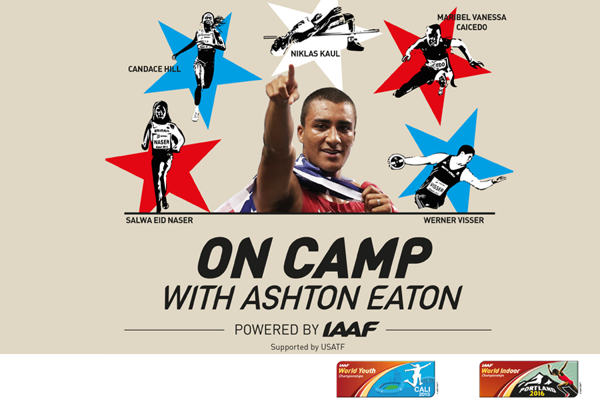 Eaton selects his five young stars for his Eugene camp

Back in June, the IAAF announced a new project with Ashton Eaton in which the world and Olympic decathlon champion would select five athletes who impressed him at the IAAF World Youth Championships, Cali 2015 to join him in Eugene for an all-expenses-paid three-day training camp. 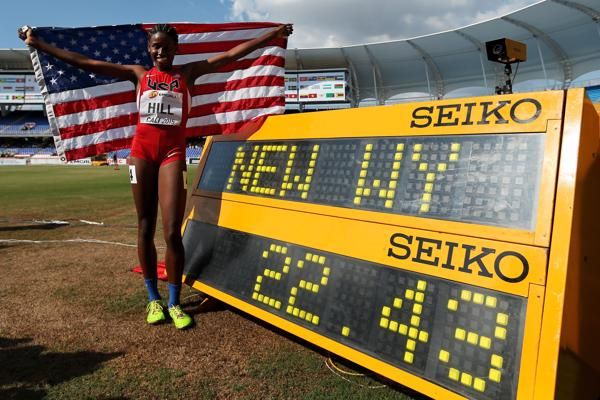 With another championship record, another world youth best and her second gold medal of the week, Candace Hill cemented her status as the star of the IAAF World Youth Championships, Cali 2015 which concluded after five days of thrilling competition on Sunday (19). 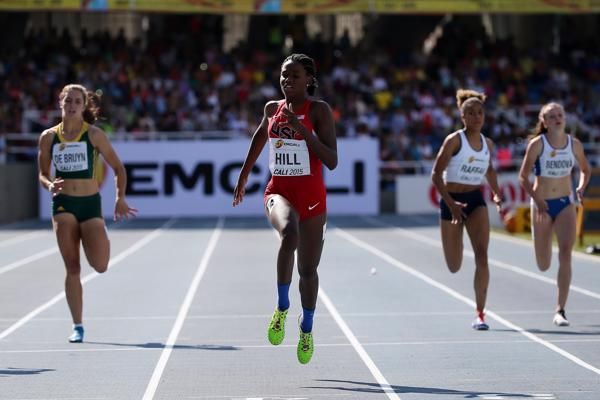 Candace Hill routed the opposition in the girls’ 200m final on Sunday (19) to win her second gold medal of the week at the IAAF World Youth Championships, Cali 2015 with the American’s winning time of 22.43 – run into a 0.7 mps headwind – establishing a new world youth best. 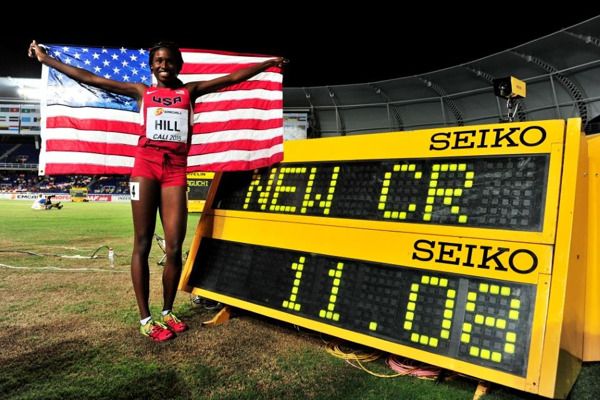 USA’s Candace Hill lived up to her star billing on the second day of the IAAF World Youth Championships, Cali 2015 and the 16-year-old Georgia high school student flew to victory in the girls’ 100m in a championship best of 11.08 on Thursday night (16).