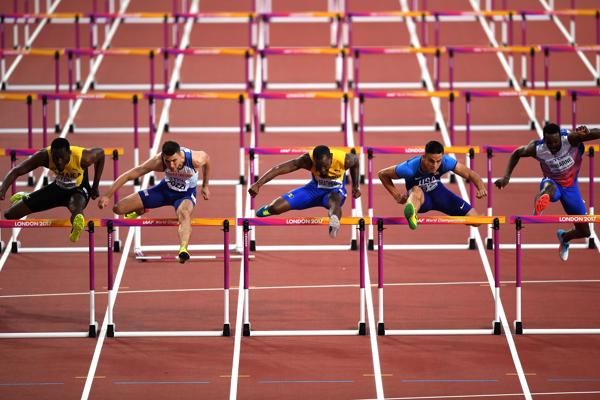 Devon Allen: I love hurdling because…

USA’s Devon Allen passed up a potential career as a wide receiver to instead focus on athletics. The Olympic finalist and 2016 US champion explains why he loves hurdling. 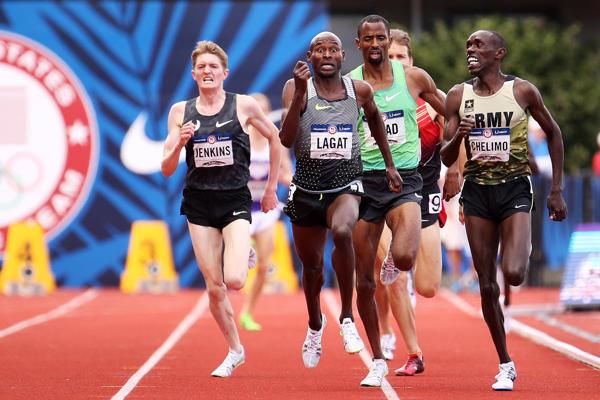 London had its Super Saturday in 2012. The 2016 US Olympic Trials in Eugene condensed its Super Saturday (9) into 20 minutes. First, Bernard Lagat kicked to win the 5000m as if he were aged 21, not 41. Then Justin Gatlin beat LaShawn Merritt in a 200m in which both ran under 19.80. Finally, hometown favorite and American football player Devon Allen won the 110m hurdles by the biggest margin in history of the US Olympic Trials. 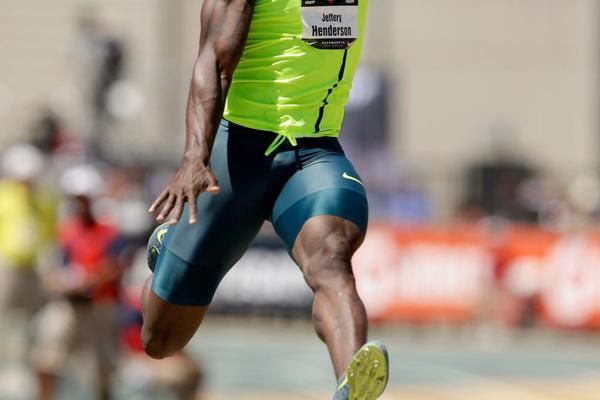 A breakthrough performance from long jumper Jeffery Henderson and an exquisite coming-of-age run from 20-year-old Ajee Wilson over 800m were the highlights on the final day of the US Championships in Sacramento, California on Sunday (29) – a session that drew 9601 fans to Hornet Stadium. 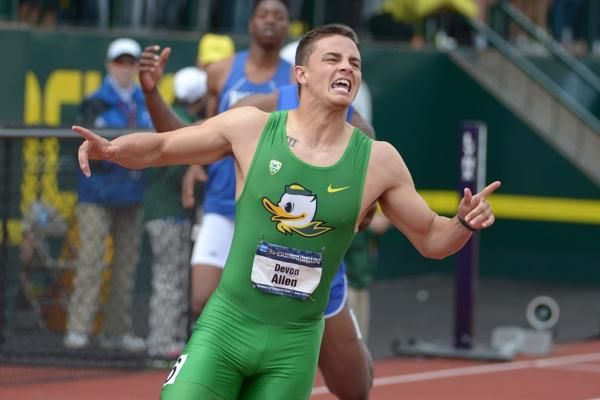 Texas A&M University's women and the University of Oregon men secured prestigious NCAA (US collegiate) titles after four days of competition in Eugene on Saturday (14) but the headline story beyond US borders will be Trayvon Bromell's 100m world junior record* of 9.97 the previous evening.