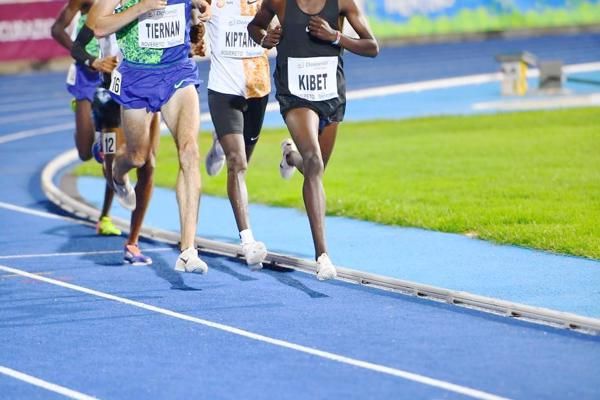 Kenyan teenager Michael Kibet broke the meeting record in the 5000m at the Palio della Quercia in Rovereto on Tuesday (27), but the biggest cheers of the night were for Filippo Tortu, who returned to action following a mid-season injury to win the 100m. 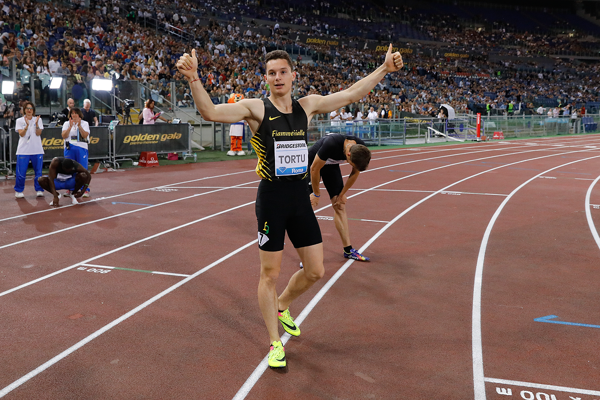 After attracting considerable attention during his standout U20 career, Filippo Tortu didn’t take long to command the spotlight in his first season of senior competition. 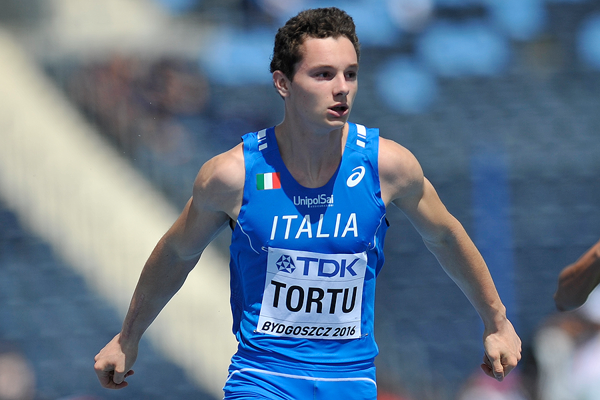 It’s a sunny afternoon in Bydgoszcz, Poland. Three men are waiting to receive their medals. Medals they have all worked really hard to get. And sometimes it’s difficult to tell just how hard the journey has been to make it on to a podium.