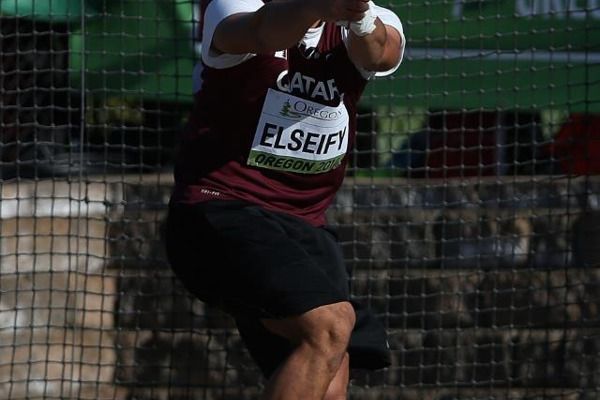 Ashraf Amgad Elseify became the first athlete to successfully defend his title at the IAAF World Junior Championships, Oregon 2014, in Eugene as the Qatari dominated the hammer final with a world-leading mark of 84.71m, just under a metre shy of his world junior record of 85.57m set two years ago when winning at Barcelona 2012.

Though three days of the Russian Junior Championships in Cheboksary didn’t provide any records or world-leading marks, there were some enthralling contests in the men’s triple jump and javelin.