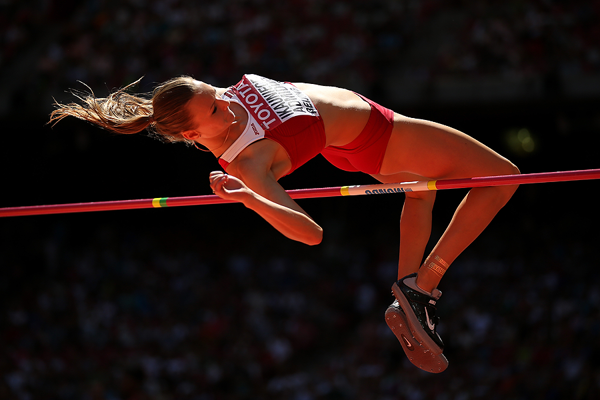 Latvia’s 2015 world bronze medallist Laura Ikauniece-Admidina is among the world’s leading heptathletes. Here the talented 25-year-old talks about her pride in overcoming an injury-riddled build-up to the Rio 2016 Olympic Games. 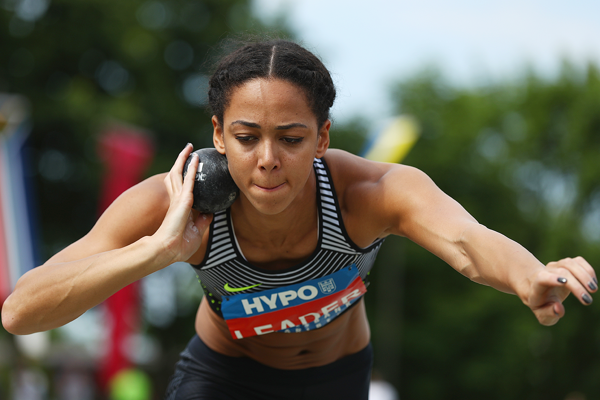 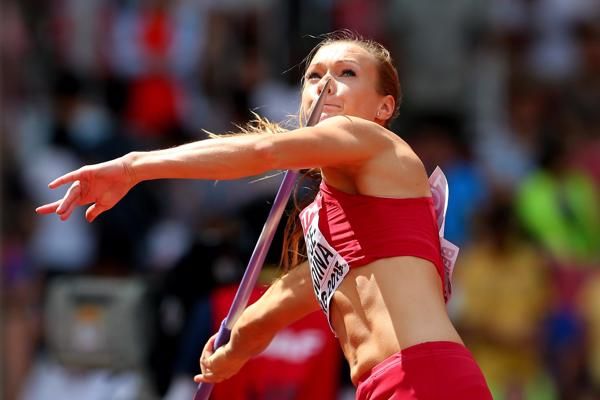 World bronze medallist Laura Ikauniece-Admidina is among the planet’s finest heptathletes, a status she underscored with her fourth-place finish at the Rio 2016 Olympic Games in August. Here the Latvian combined eventer devotes some time to respond to our first impressions questions. 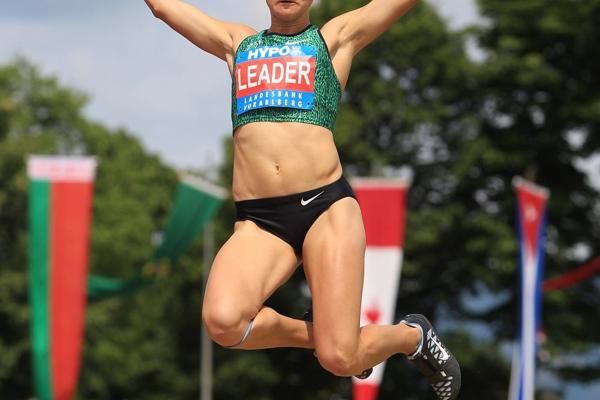 Last year’s winners, Germany’s Kai Kazmirek and Canada’s Brianne Theisen-Eaton, will return to the famous Mosle Stadium to defend their titles at the Hypo Meeting in Gotzis, part of the IAAF Combined Events Challenge, on Saturday and Sunday (28-29).

With the 2015 series having been concluded at the famous Decastar event in the Bordeaux suburb of Talence at the weekend, Russia’s Ilya Shkurenev and Latvia’s Laura Ikauniece-Admidina top this year’s IAAF Combined Events Challenge standings and are the overall winners*. 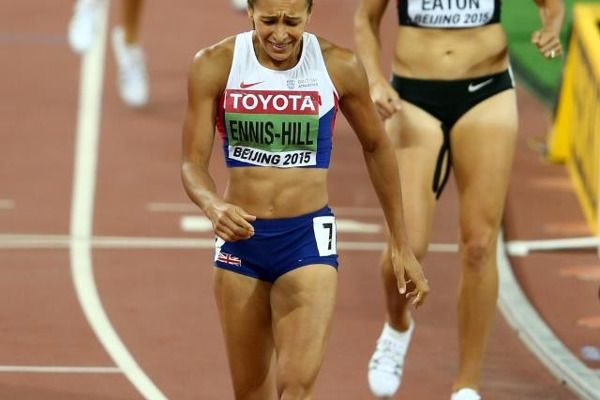 The last time Jessica Ennis-Hill competed at the World Championships, back in Daegu in 2011, she finished in second place after a disappointing result in the javelin throw. Four years later, and having given birth to her son just 13 months ago, the 29-year-old won her second world heptathlon title.

Russia’s Ilya Shkurenev held on to his overnight lead in the decathlon at the European Cup Combined Events Super League in Aubagne on Sunday (5) to win the decathlon with 8378, the second-best score of his career. 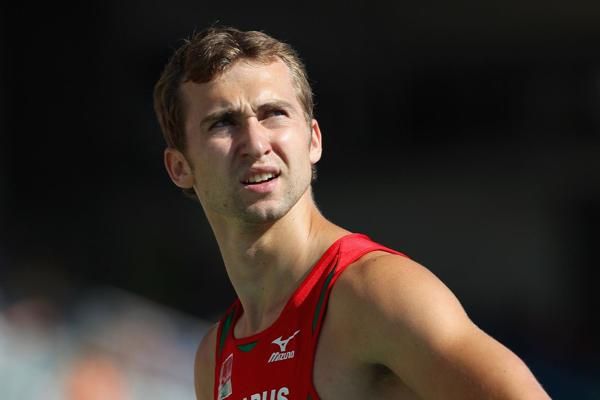 Many of Europe’s top combined events exponents will be making their way to the Austrian city of Gotzis for the 40th anniversary edition of the famous Hypo meeting, part of the 2014 IAAF Combined Events Challenge, which commences on 31 May.