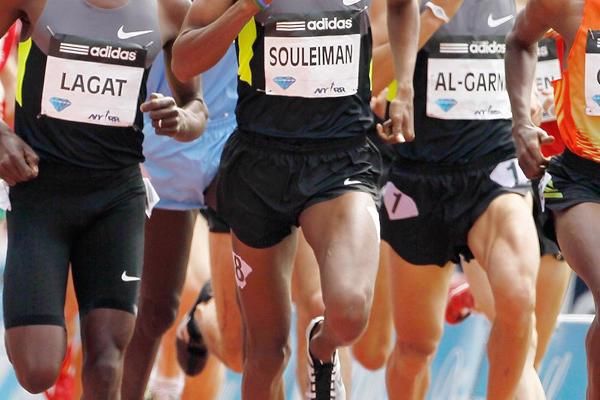 Can Kipketer's 1000m World indoor record be broken in Stockholm?

The XL-galan meeting - an IAAF Indoor Permit meeting - in the Ericsson Globe Arena in Stockholm celebrates its 24th edition on Thursday (21) and the usually sold out crowd of more than 10,000 have been treated to no less than eight World indoor records as well as three World junior records. 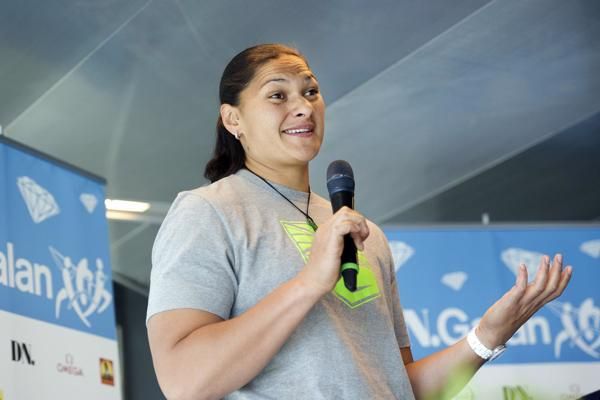 Several of the key competitors in tomorrow’s DN Galan - Samsung Diamond League line-up met with the press this afternoon at the Stockholm Waterfront Congress Centre.