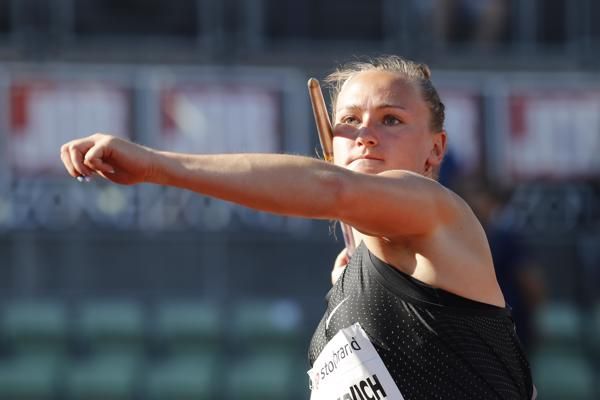 European U23 bronze medallist Aliaksei Katkavets came out on top in a multi-venue handicap javelin competition in Belarus on Friday (12), winning with a throw of 81.12m. 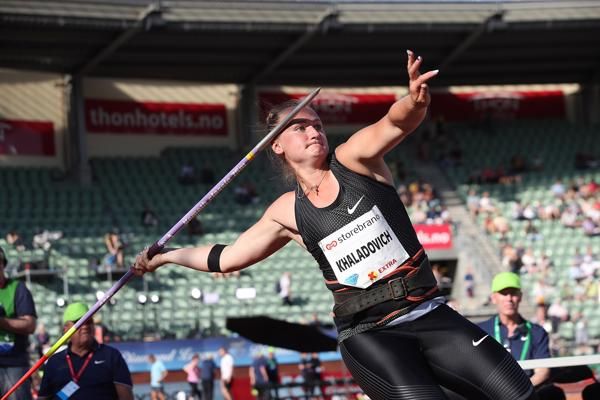 Tatsiana Khaladovich: I love throwing because...

The 2016 European javelin champion Tatsiana Khaladovich has enjoyed a successful 2018, posting a Belarus record of 67.47m to claim victory in the Oslo Diamond League before capping the season with victory in the Diamond League final in Zurich. Here the 27-year-old talks a little of her athletics journey so far and her attraction to the javelin. 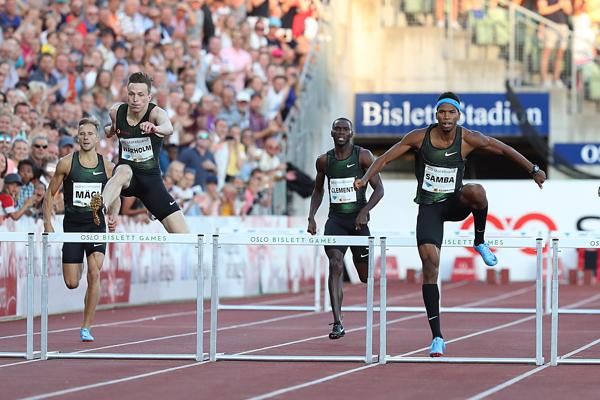 A stunning meeting record of 47.60 by Qatar’s Abderrahman Samba in the men’s 400m hurdles proved the highlight of the Bislett Games in Oslo on Thursday night (7), the fifth stop of the 2018 IAAF Diamond League. 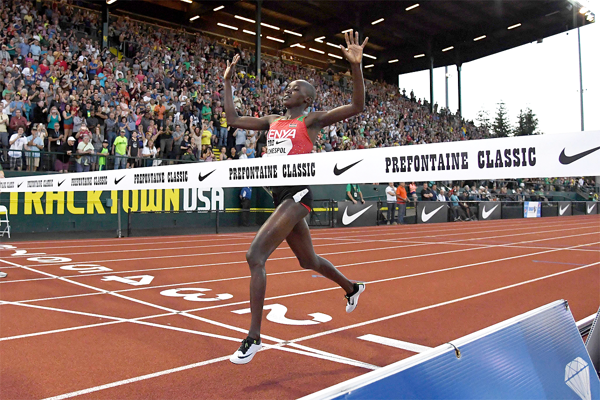 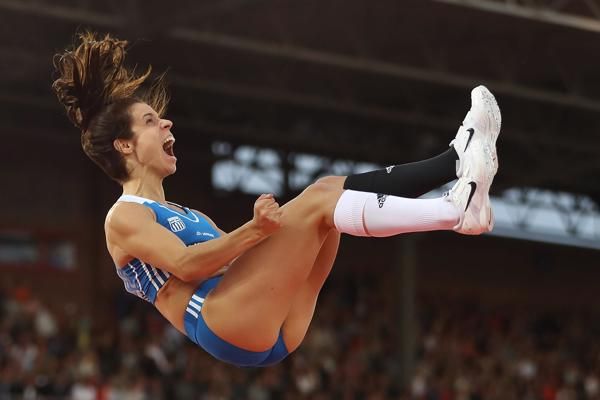 Stefanidi, Can and Khaladovich impress on fourth day of European Championships

Ekaterini Stefanidi produced a championship record to win the pole vault while Yasemin Can of Turkey completed a distance double victory on day four of the European Championships in Amsterdam on Saturday (9). 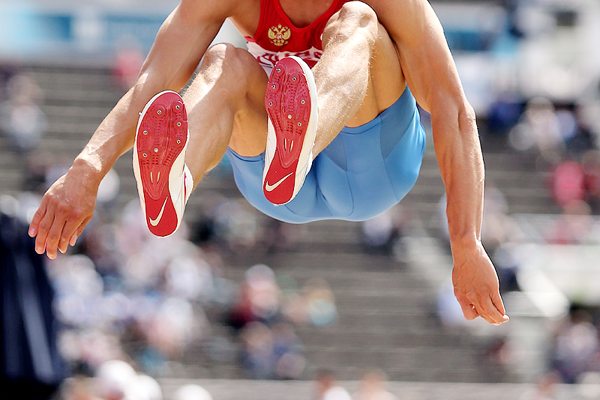 Strong winds and heavy rain descended on Gwangju for the final day of athletics at the World University Games on Sunday (12), but Russia still managed to add one more gold medal to their collection to easily top the athletics medals table.