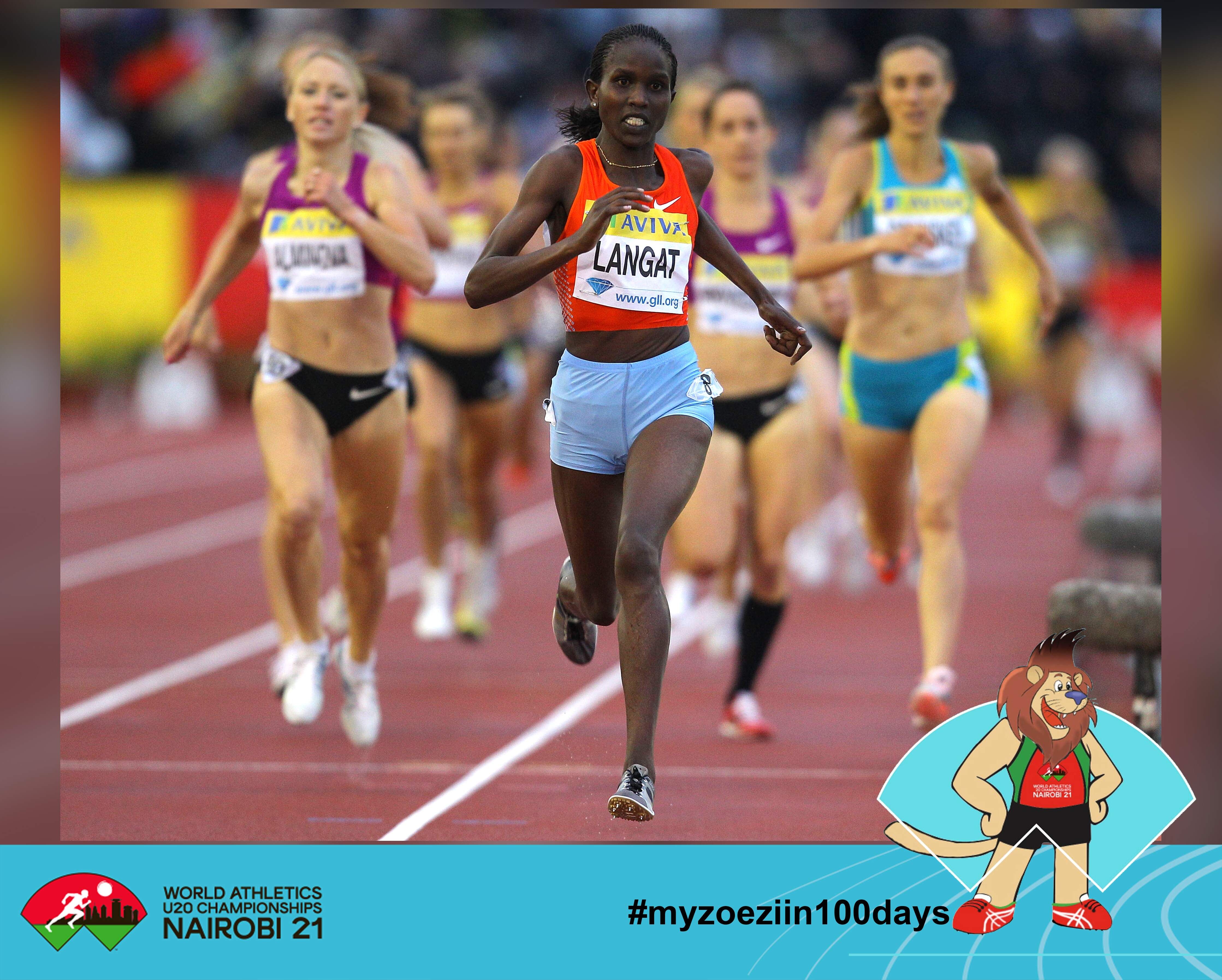 She also competed in the Summer Olympics in 2004 and the World Championships in 2005, but did not make the finals. In her younger days, she primarily competed in the 800m and was a successful junior.

Langat won gold at the 2008 Summer Olympics in Beijing, becoming only the second Kenyan woman to do so. Pamela Jelimo, is the one who won the 800m at the same Olympics. Langat did not advance past the semifinals at the 2009 World Championships, but she did win the World Athletics Final. 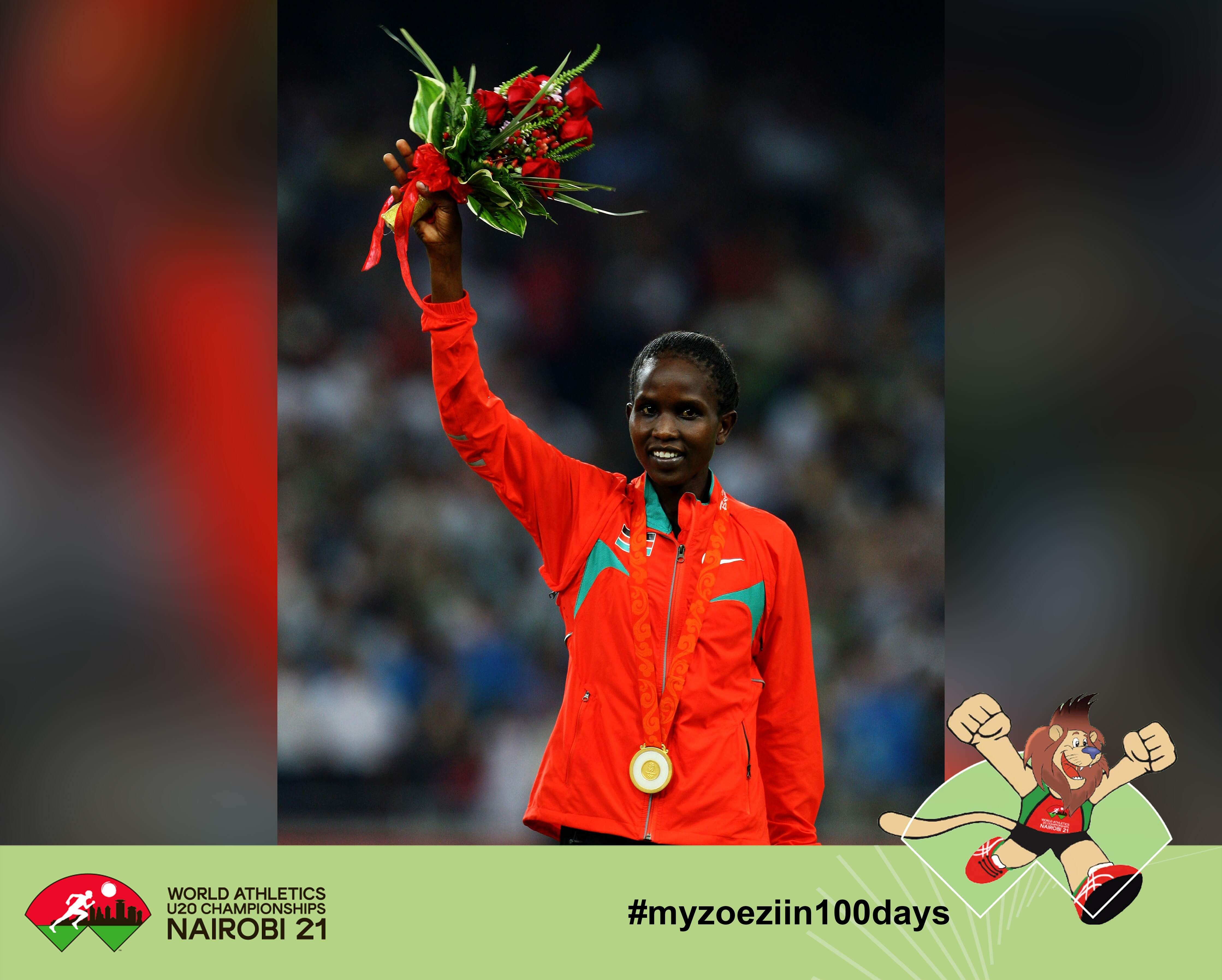 She won the prestigious Diamond League 1500m title in 2010. She went undefeated in all of her races against the world's best runners. Her performance at the 2010 IAAF Continental Cup was contentious, as she attempted to overtake Hind Dehiba in the final straight. Langat was knocked down and finished last. She did, however, win an 800/1500m middle distance double at the 2010 Commonwealth Games and was named Kenyan Sportswoman of the Year in December.

Langat had less success on the Diamond League circuit in 2011: she finished fifth in both of her appearances, at the Golden Gala and the Prefontaine Classic. She won the 1500 m at the 2011 Military World Games, but was knocked out in the semi-finals of the 2011 World Championships in Athletics. In 2012, she suffered a knee injury and was unable to defend her Olympic title. 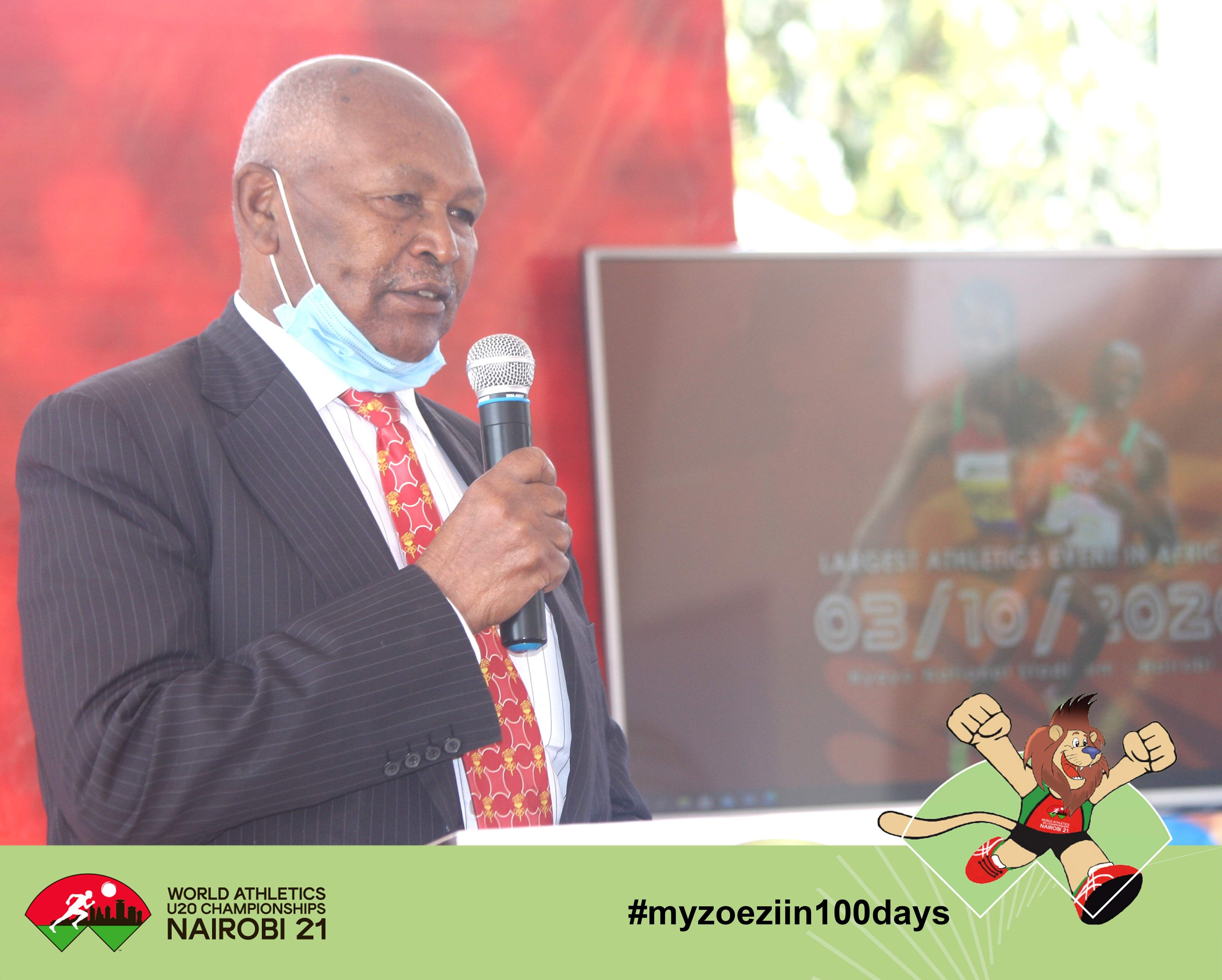 Kipchoge Hezekiah Keino (born 17 January 1940) is a Kenyan track and field athlete who is now retired. Until September 29, 2017, he was the chairman of the Kenyan Olympic Committee (KOC). Keino, a two-time Olympic gold medalist, was among the first in a long line of successful middle and long distance runners to come from the country, and he has helped and inspired many of his countrymen and women to become the athletics force that they are today. He was one of 24 athletes inducted into the IAAF Hall of Fame as inaugural members in 2012.

Keino was born in the Kenyan town of Kipsamo, in the district of Nandi. Kipchoge is a Nandi language expression that means "born near the grain storage shed." His parents died when he was a child, leaving him to be raised by an aunt. He joined the Kenya Police Force after finishing high school. He used to play rugby before deciding to pursue athletics. 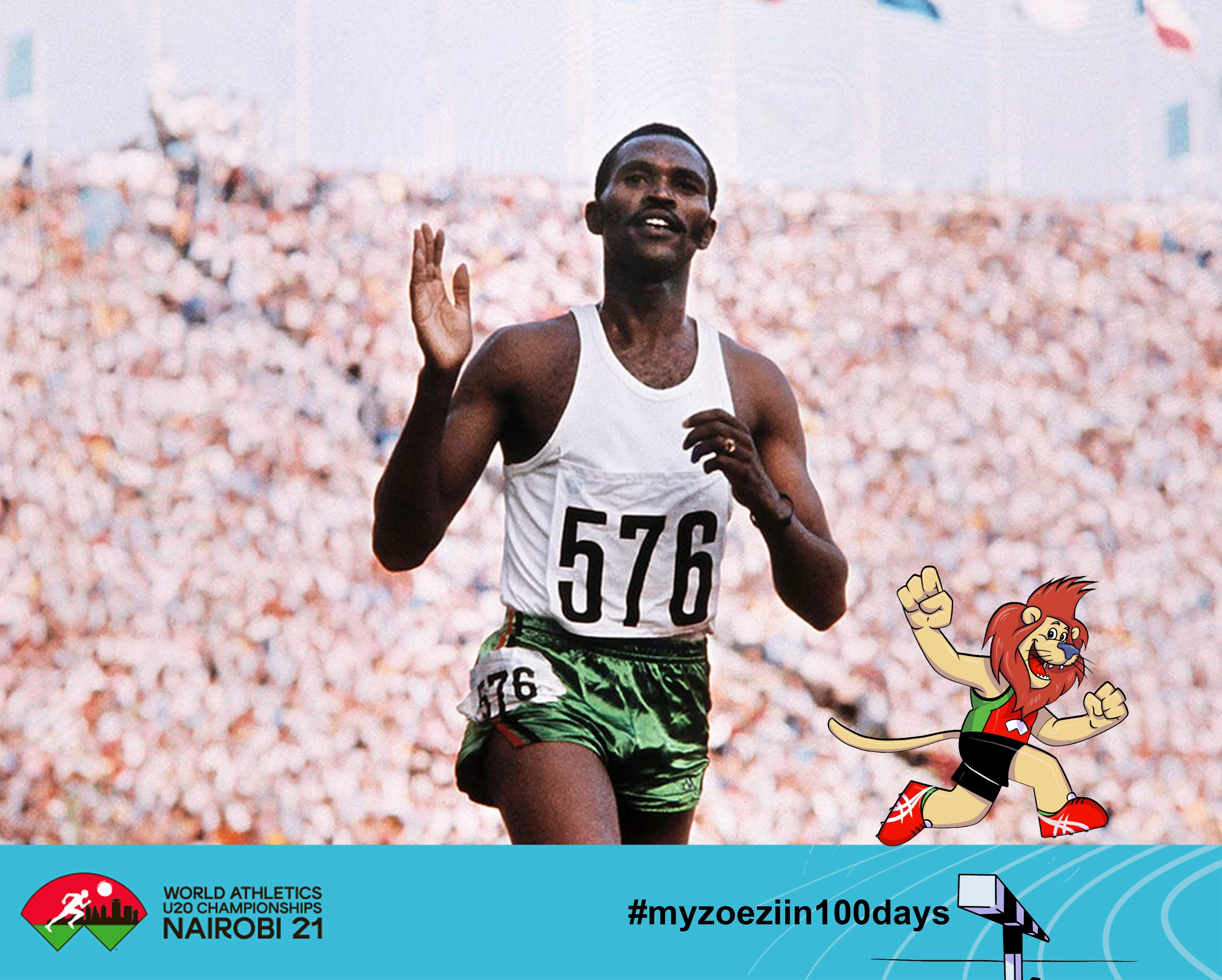 He won the 1500 m gold medal and the 5000 m silver medal at the 1968 Summer Olympics in Mexico City, defeating American favourite and world record holder Jim Ryun by 20 meters, the largest winning margin in the event's history. Four years later, at the 1972 Summer Olympics in Munich, Germany, he won gold in the 3000m steeplechase and silver in the 1500m.

Keino lives on a farm in Western Kenya and runs a charitable organization for orphans. He is married to Phyllis Keinon and their son Martin, was a two-time NCAA champion and a highly successful pacesetter.