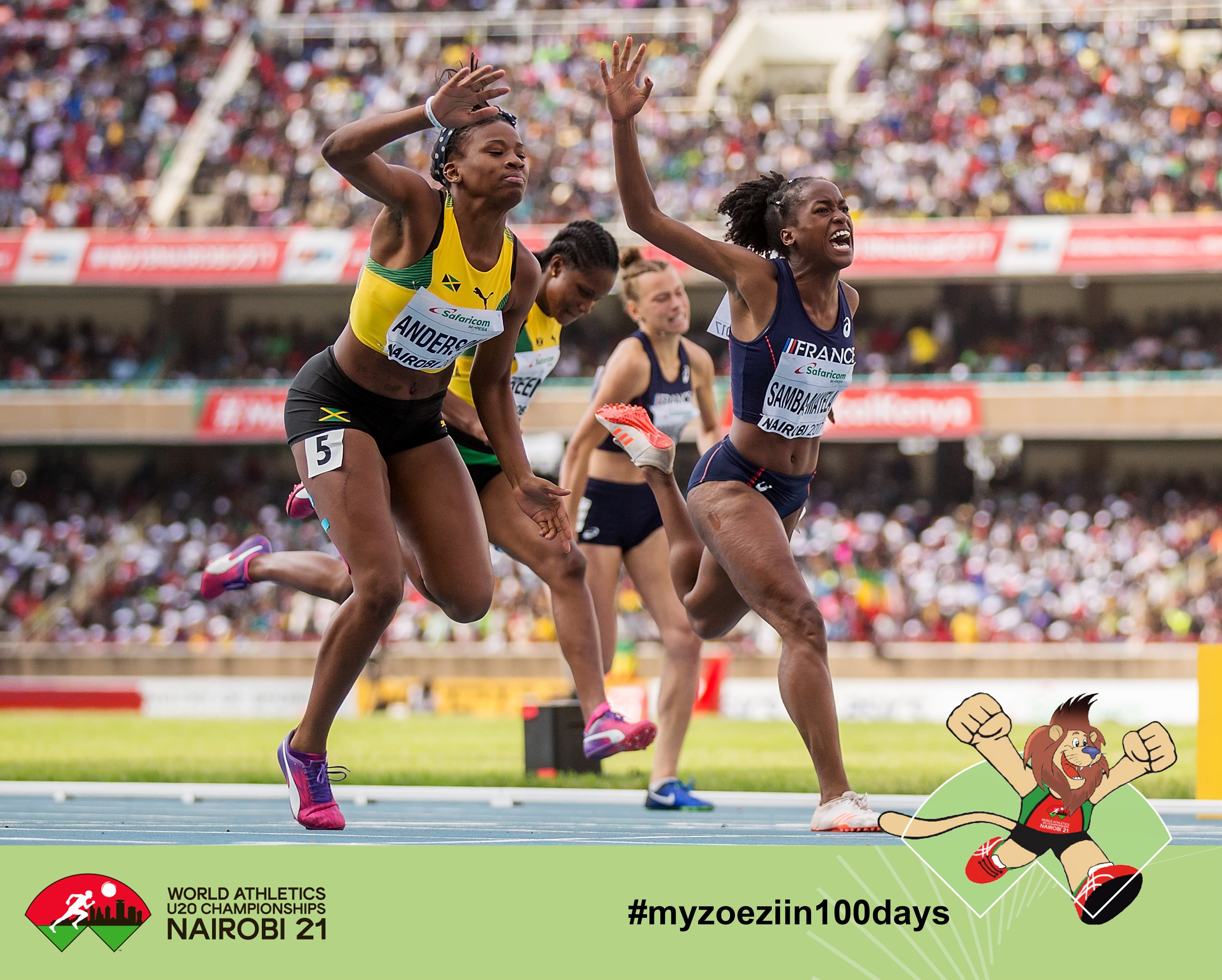 Jamaican athlete, Brittany Anderson is the 2017 world U18 100m women Gold winner. Anderson twice broke the 100m hurdles world U20 record. She was one of five finalists for the IAAF 2019 Female Rising Star Award. She made the list as a result of her performance in the women's 100m hurdles at the Motonet Grand Prix meeting in Joensuu, Finland on July 24, 2019 where she twice broke the world Under 20 record. 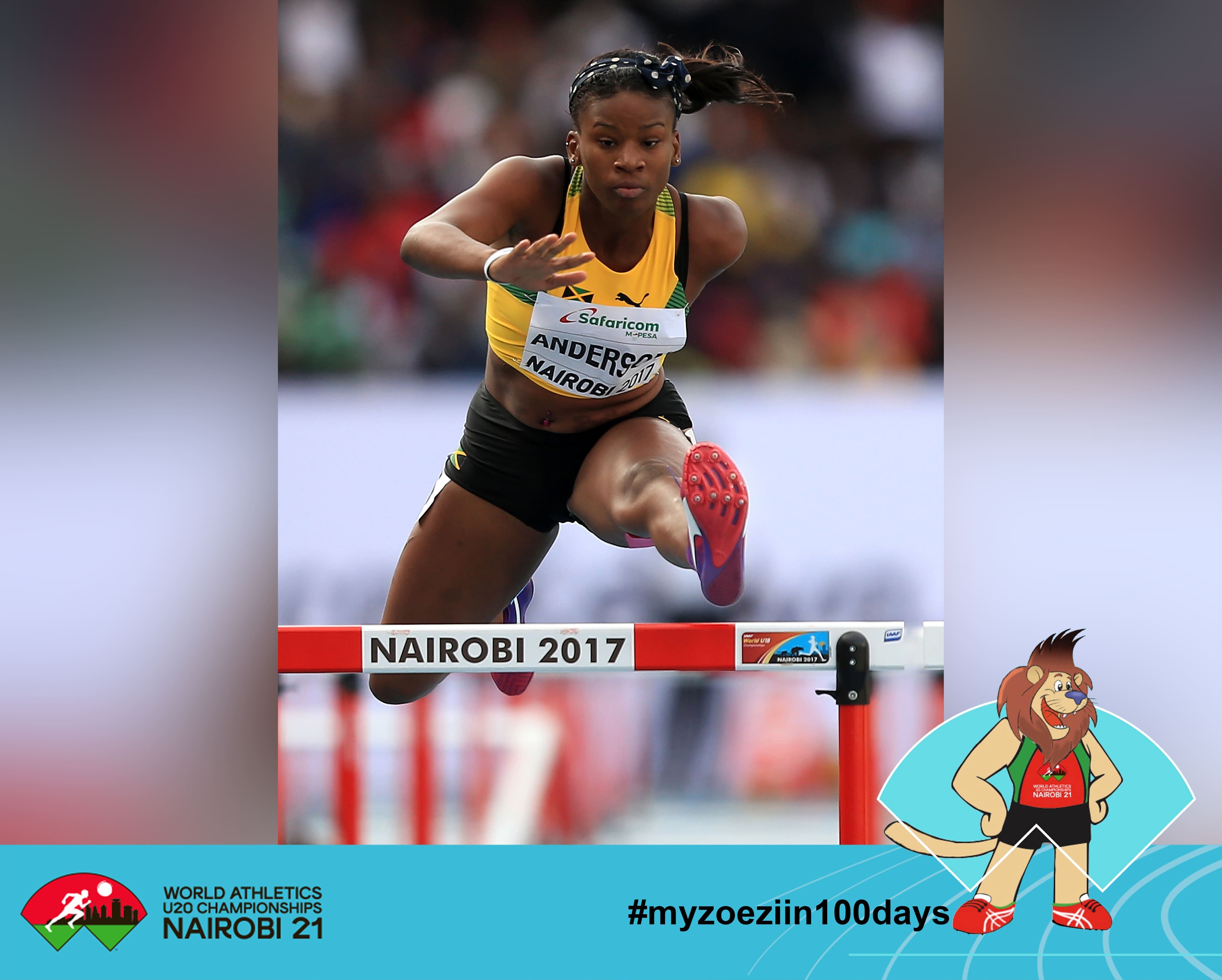 She then bettered it as she ran 12.71 for the 100m hurdles on 24 July 2019, at the Motonet Grand Prix in Joensuu, Finland to set a new junior world record. This record was ratified on 11 September 2019. She has qualified to represent Jamaica at the 2021 Summer Olympics.