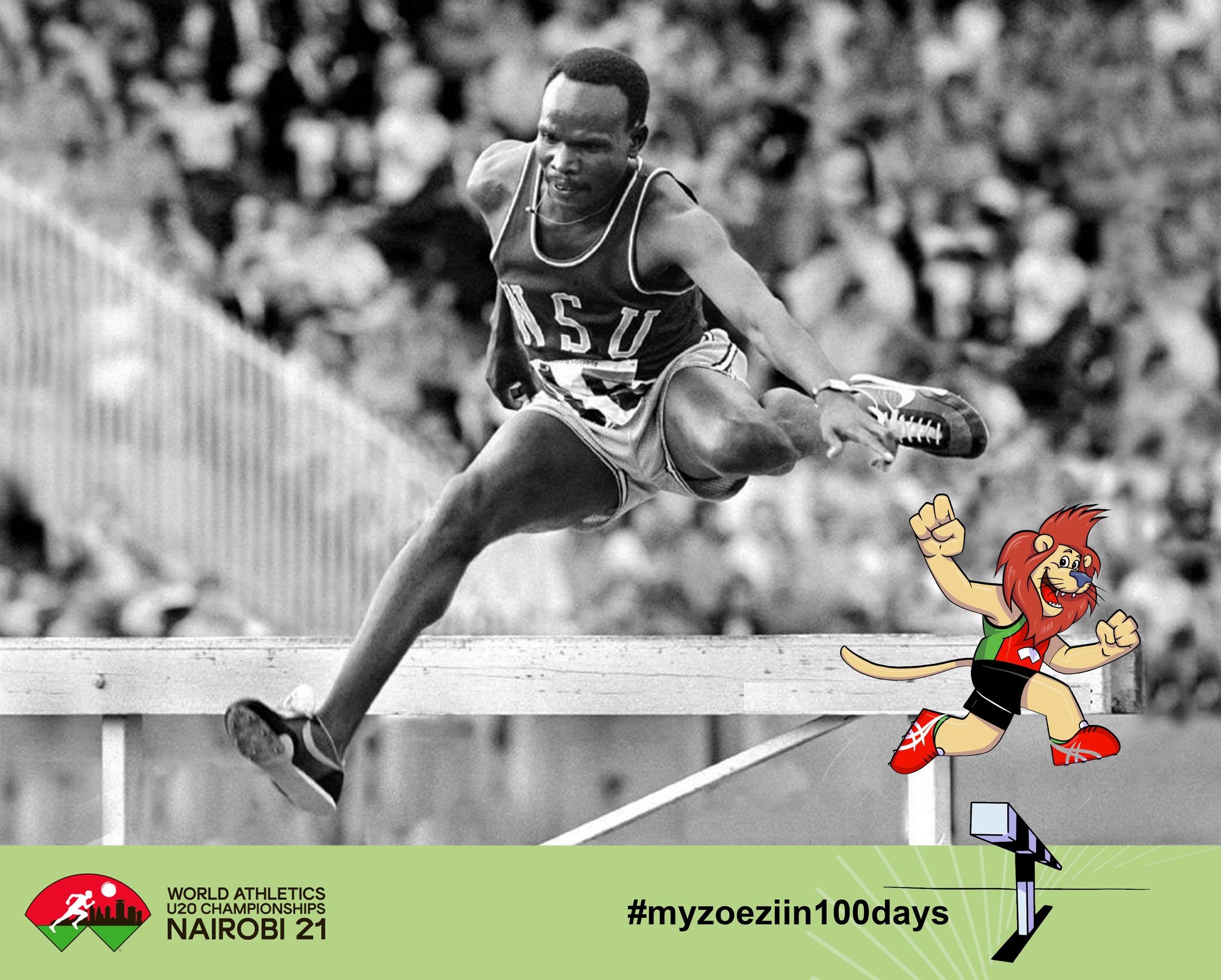 Henry Rono (born February 12, 1952 in Kapsabet) is a retired Kenyan track and field athlete who specialized in long-distance running. Rono is known as one of the most prolific collegiate athletes in the history of track and field in the United States, as well as the former world record holder for the 3000 meters steeplechase for nearly a decade. Rono also holds the world mark for the 5000 meters, which he set in 1978 and subsequently broke three years later. Rono began running while in primary school in Nandi Hills, Kenya, where he was born into the Nandi tribe. He began attending Washington State University in Pullman in 1976, where he met his compatriot Samson Kimobwa, who broke the 10,000 m world record in 1977. On the Palouse, Rono was coached by John Chaplin, the head coach of the Cougars. Bernard Lagat, Mike Kosgei, and Patrick Muturi were among the Kenyan runners who eventually enrolled at WSU. Rono was said to be attempting to break the world masters mile record for the 55–59 age group after turning 55 in February 2007. The year 2007 also saw the release of Rono's book, Olympic Dream. Rono is now pursuing a graduate degree in special education while coaching high school athletics in Albuquerque, New Mexico. Turbo Health Care Services Inc. and Rhinow Corp. is also co-owned by him.