The 400-metre dash, also known as the 400-metre sprint, is a sprinting event in track and field competitions. It has been part of the Summer Olympics athletics program for men since 1896 and for women since 1964. It is one lap around the track on a standard outdoor running track. 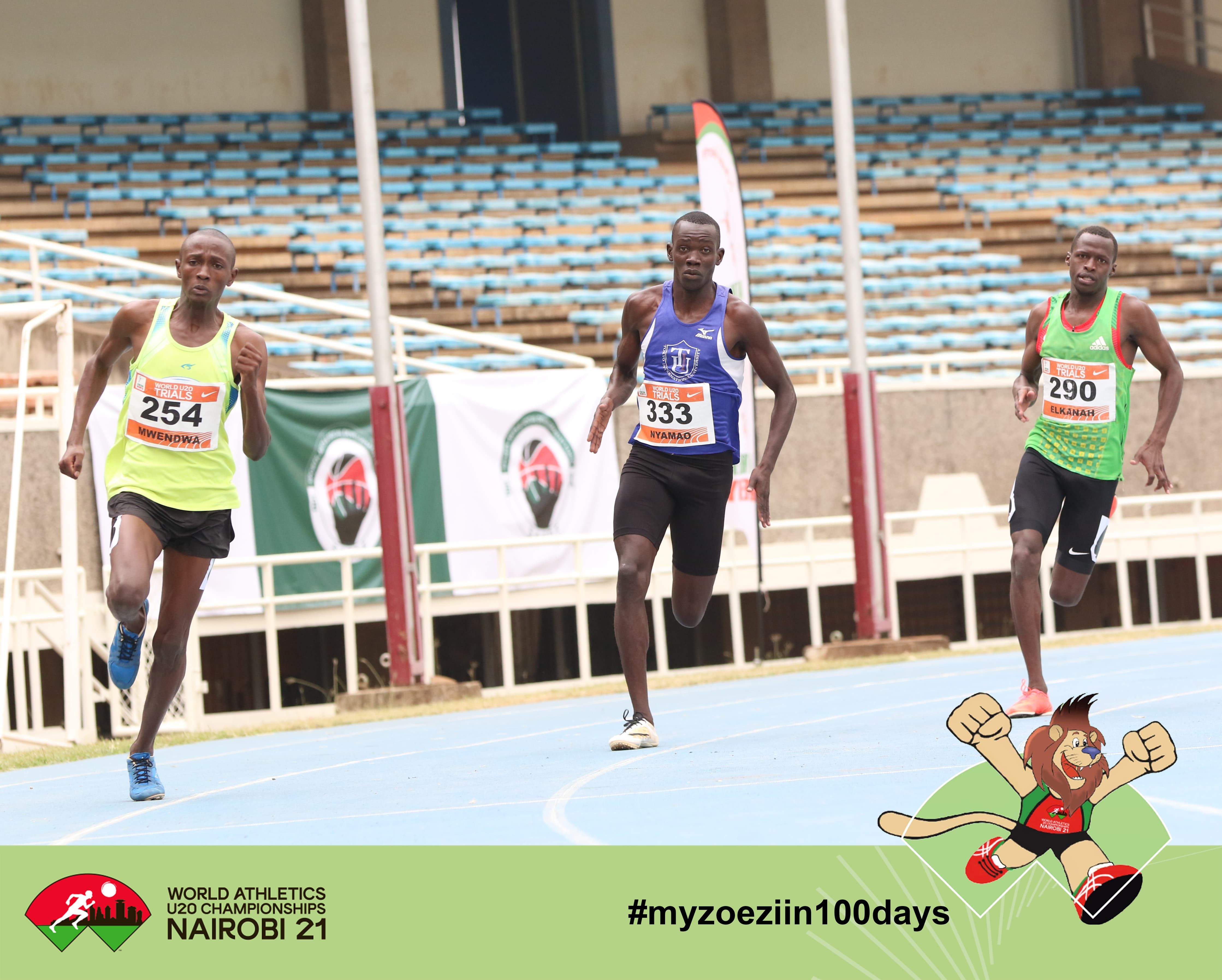 Runners begin in staggered formation and race in separate lanes for the duration of the course. Athletes used to compete in the 440-yard dash (402.336 m), which is a quarter of a mile and was referred to as the 'quarter-mile' in many countries, rather than the 400 m (437.445 yards), though this distance is now obsolete.

The 400m, like other sprint disciplines, requires the use of starting blocks. On the 'ready' command, the runners take up position in the blocks, adopt a more efficient starting posture that isometrically preloads their muscles on the 'set' command, and stride forward from the blocks upon hearing the starter's pistol.

The blocks enable the runners to start more powerfully, contributing to their overall sprint speed capability. Maximum sprint speed capability is an important factor in event success, but athletes must also have significant speed endurance and the ability to cope well with high amounts of lactic acid in order to maintain a fast speed over a full lap. 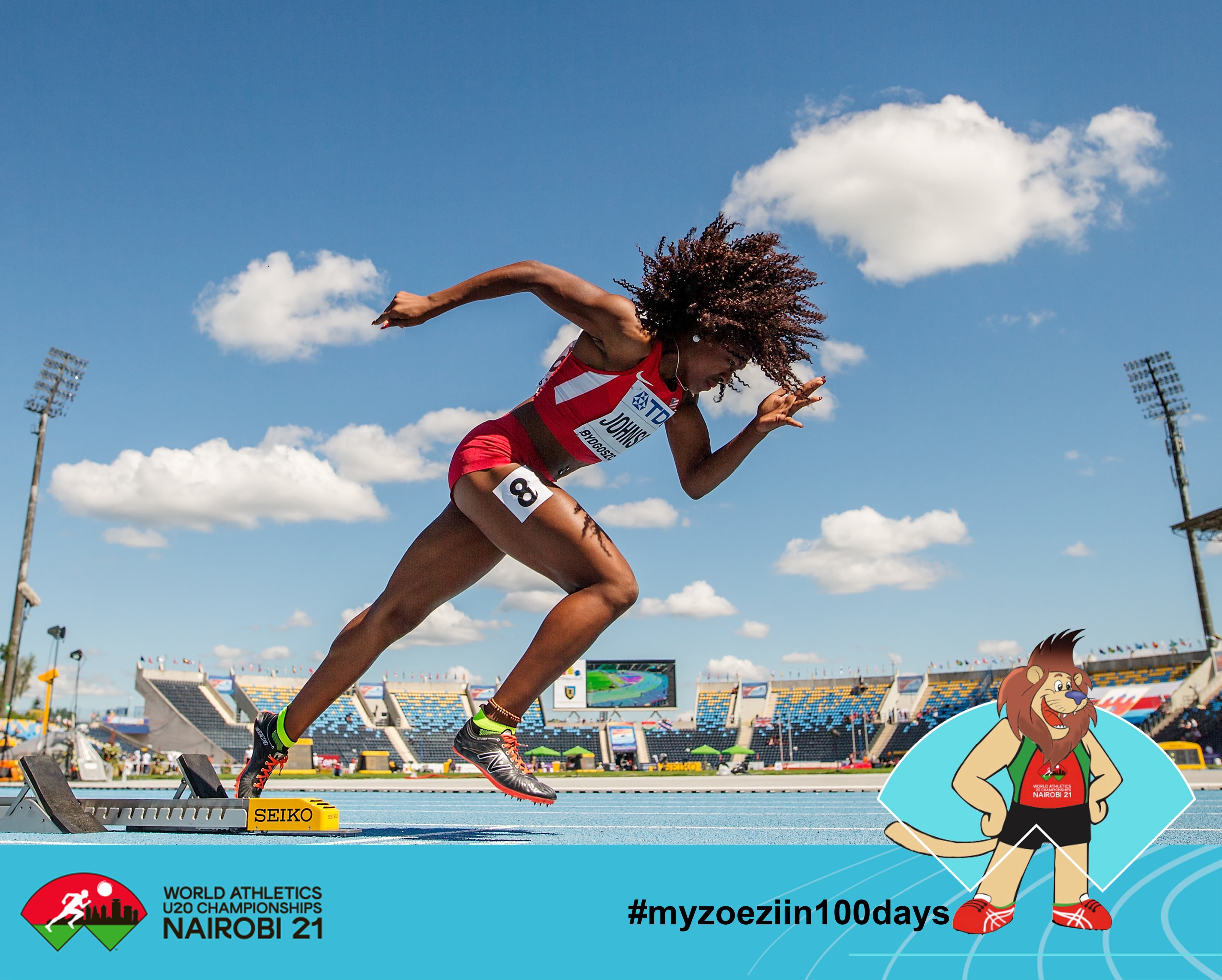 While this is primarily an anaerobic event, there is some aerobic involvement, and the amount of aerobic training required for 400-meter athletes is debatable. Wayde van Niekerk of South Africa currently holds the men's world record with a time of 43.03 seconds. Van Niekerk is also an Olympic champion and a world record holder. The current World Champion is Steven Gardiner. Michael Norman holds the world indoor record with a time of 44.52 seconds.

Track and field is a sport that includes a variety of athletic events. Track events are running events that range from short sprints to mile-long runs to marathons of more than 26 miles. Field events include strength events like shot put and discus, as well as throwing events like javelin and hammer. The heptathlon and decathlon are a combination of seven and ten events, respectively, that include both track and field competitions in the pursuit of the highest score. The rules for track and field events differ depending on the event. The specific training for each event also varies.

Track and field events have a long and illustrious history, and they are among the oldest athletic contests in recorded human history. There was only one sport at the first Olympic Games in Ancient Greece in 776 BC – wrestling. The Games gradually expanded to include events such as the javelin throw, long jump, and others. By 200 BC, these athletic contests were so popular, there were 4 separate festivals, with participants from neighbouring countries and cities, like Rome (The Panhellenic Games). 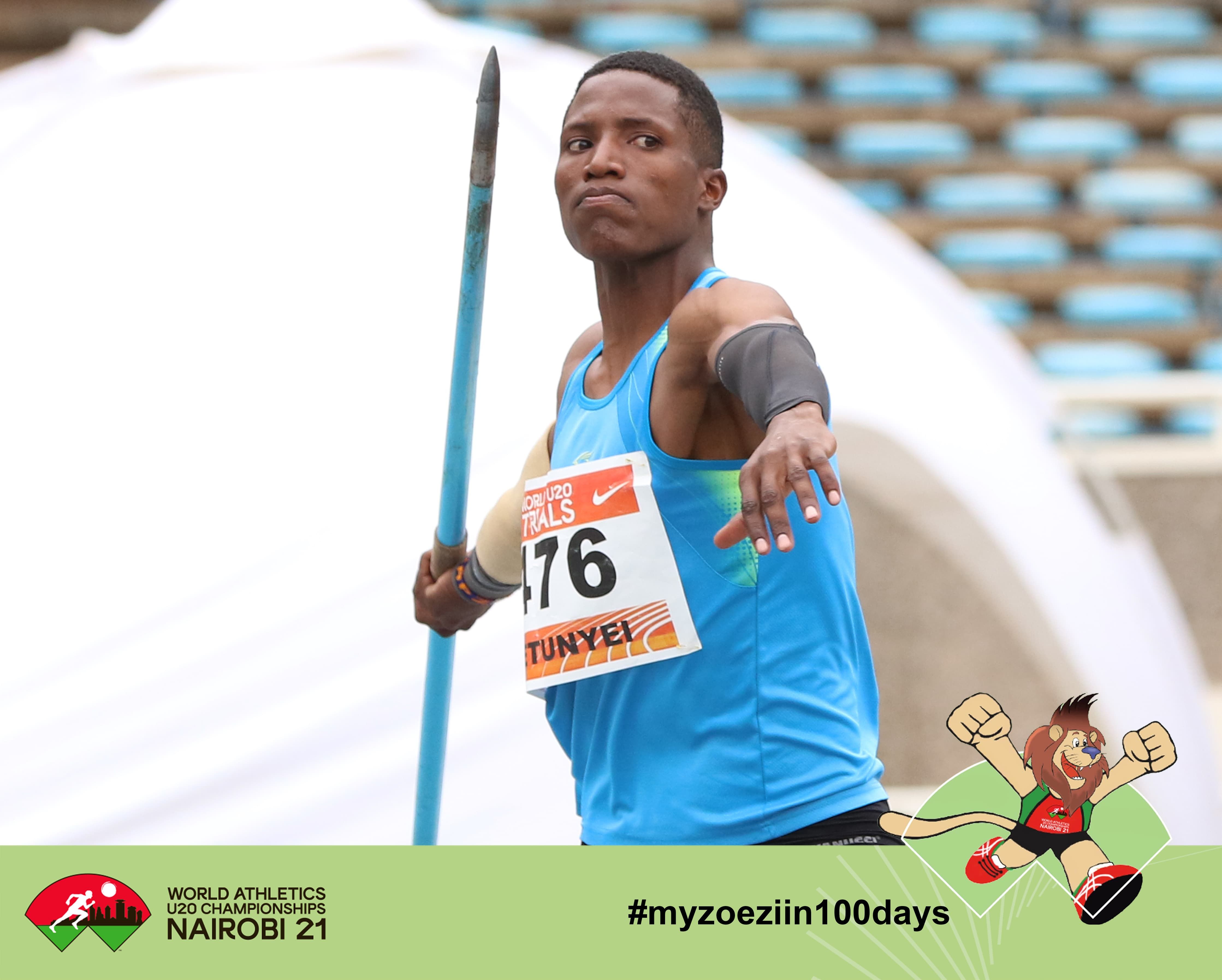 The first Games featured a limited number of events, such as a 180m sprint across the stadium, but have since grown to include at least 12 track events, 8 field events, and three events that combine track and field components. Most athletes specialize in a single event, aiming for perfection.