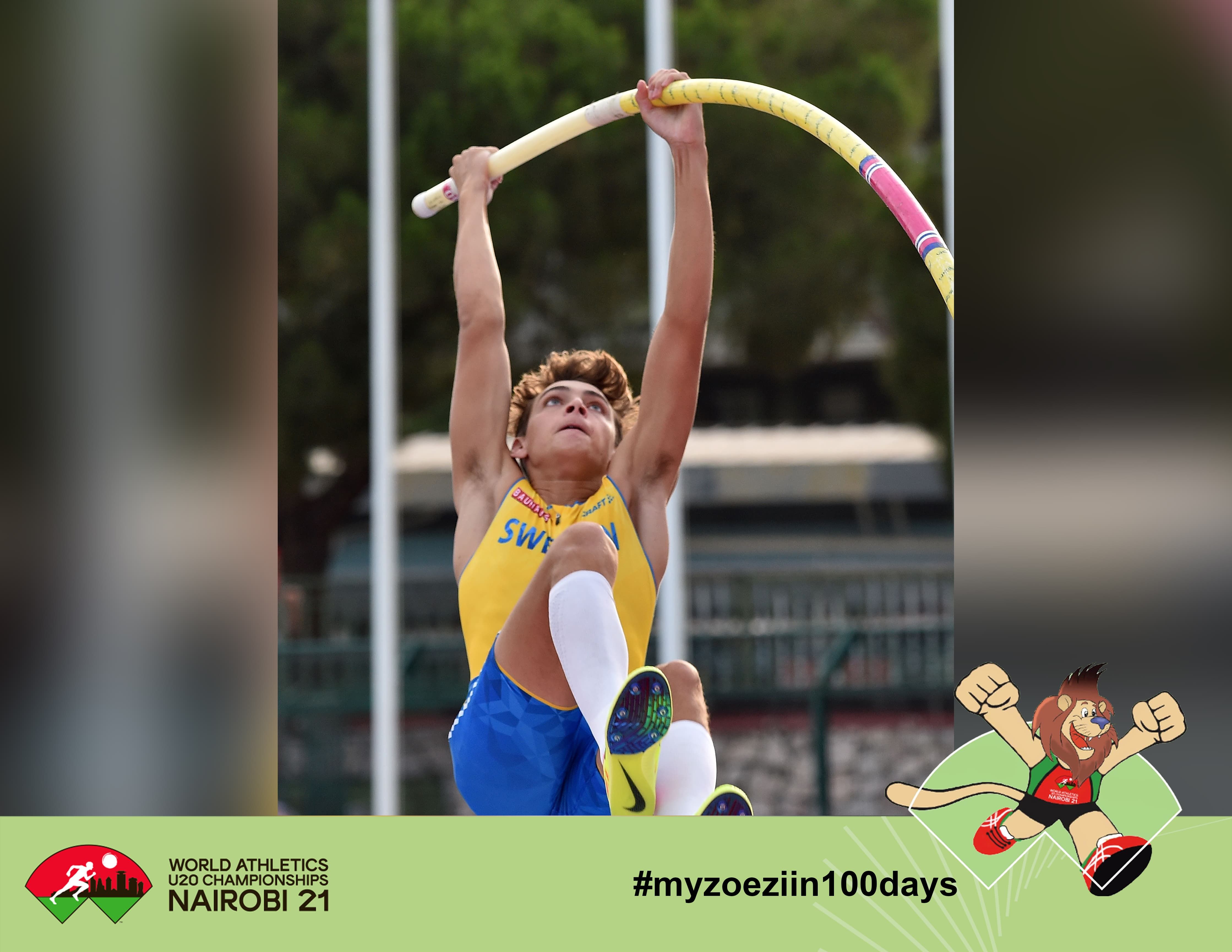 Armand "Mondo" Duplantis (born 10 November 1999) is an American-born Swedish pole vaulter and the current world indoor record holder with a height of 6.18 meters and a world best (outdoor) of 6.15 meters.

Armand Duplantis began pole vaulting as a three-year-old at his family's home in Lafayette, Louisiana, and quickly mastered the sport; he set his first age group world record at the age of seven, and his jump of 3.86 m (12 ft 8 in) as a ten-year-old surpassed the previous world records for ages 11 and 12. As of July 2015, he was the world record holder in all age groups from 7 to 12 years old; he held the age 13 record until it was broken in May 2015. 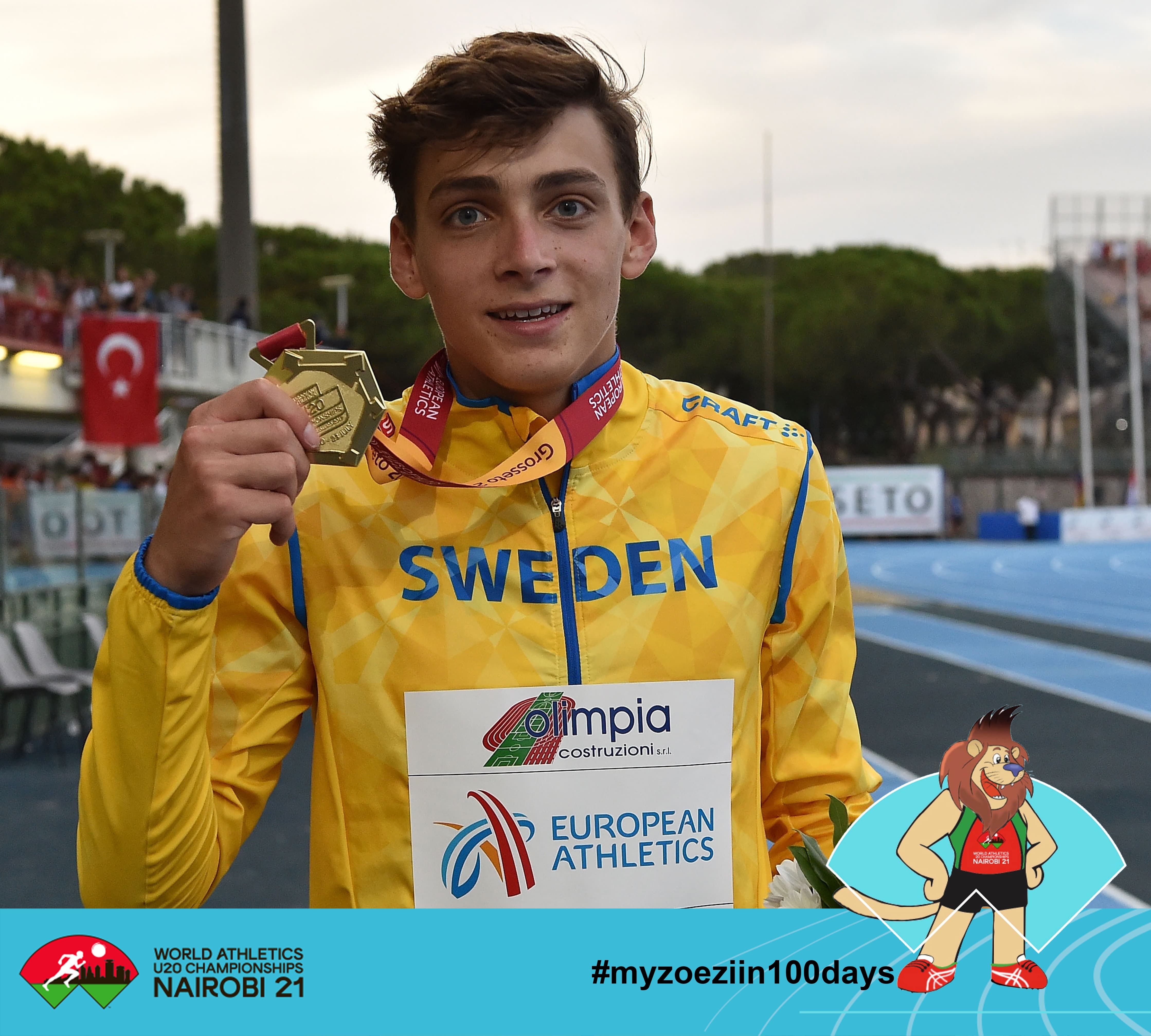 Duplantis competed in the 2021 European Indoor Championships on March 6. After Renaud Lavillenie's late withdrawal due to injury, he was the overwhelming favorite to win the title. Duplantis, on the other hand, set a new championship record of 6.05 m before making three unsuccessful attempts at 6.19 m, his second coming just short of the world record. 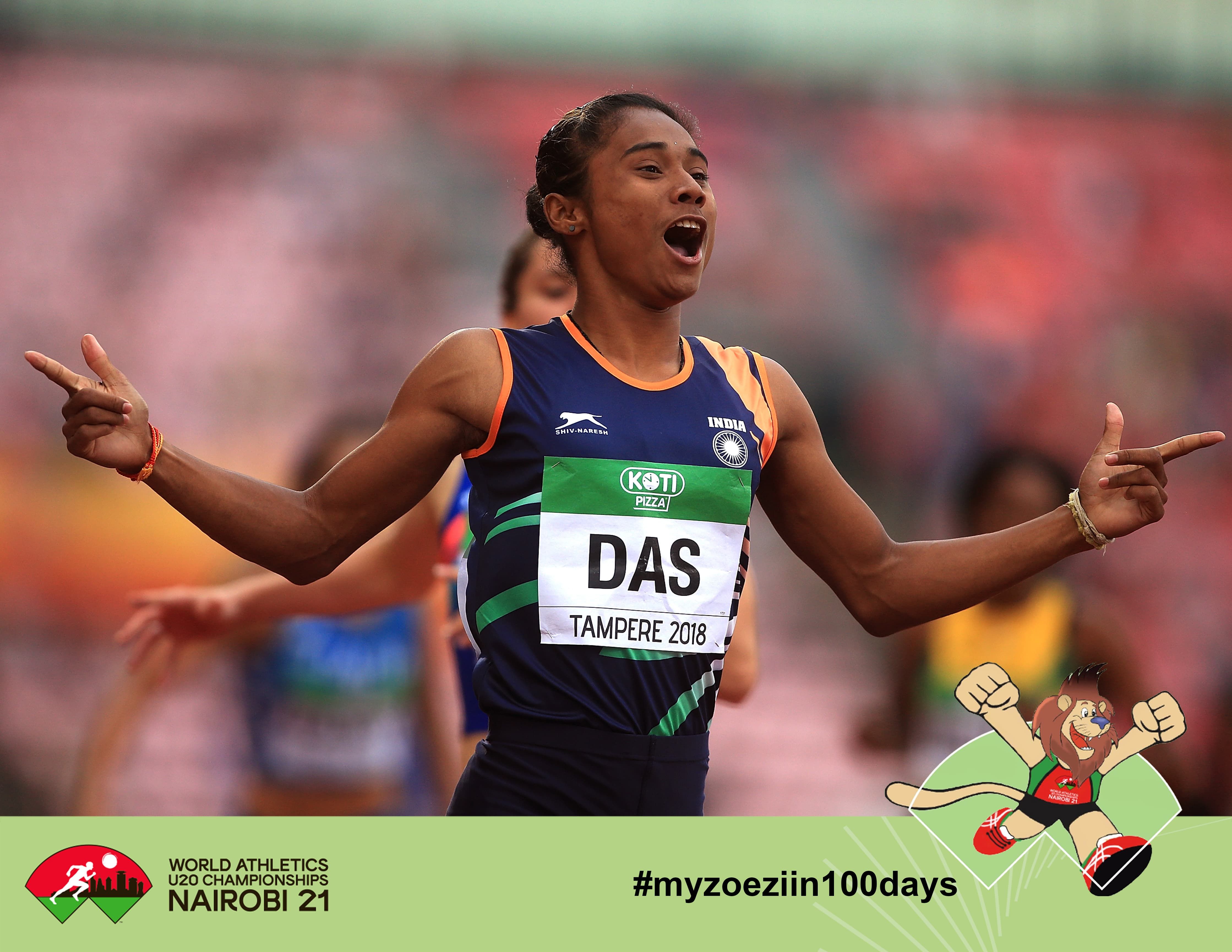 Hima Das, a 19-year-old Indian sprinter from the state of Assam, is known as the 'Dhing Express.' At the IAAF World U20 Championships, she became the first Indian woman — indeed, the first Indian athlete — to win a gold medal in any format of a global track event, clocking a time of 51.46 seconds. Das, who was born on January 9, 2000, to rice farmers in Assam's Nagaon district, won five back-to-back gold medals in the Czech Republic in July 2019.

She is the first Indian track athlete to win a gold medal at the IAAF World U20 Championships. Under the state's Integrated Sport Policy, she was appointed as a Deputy Superintendent of Police (DSP) in Assam Police. Hima Das has been interested in sports since she was a child. A coach persuaded her to pursue professional athletics after she regularly played football with local boys in mud pits next to her parents' rice fields. 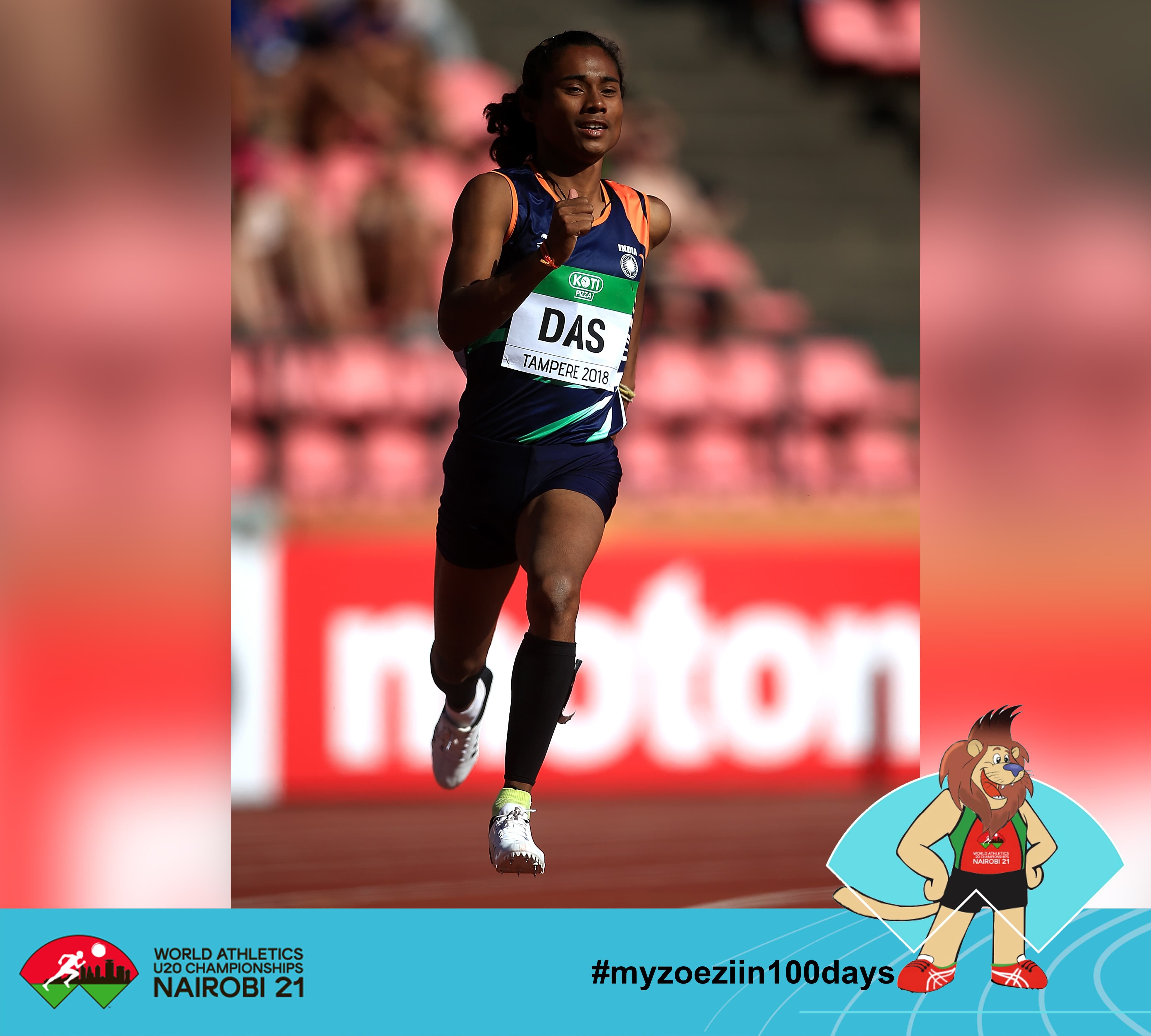 On September 25, 2018, she was also awarded the Arjuna Award by the President of India. Das graduated from the Assam Higher Secondary Education Council in May 2019. The Bannerghatta Biological Park recently named a tigress cub 'Hima' in honor of Indian athlete Hima Das.