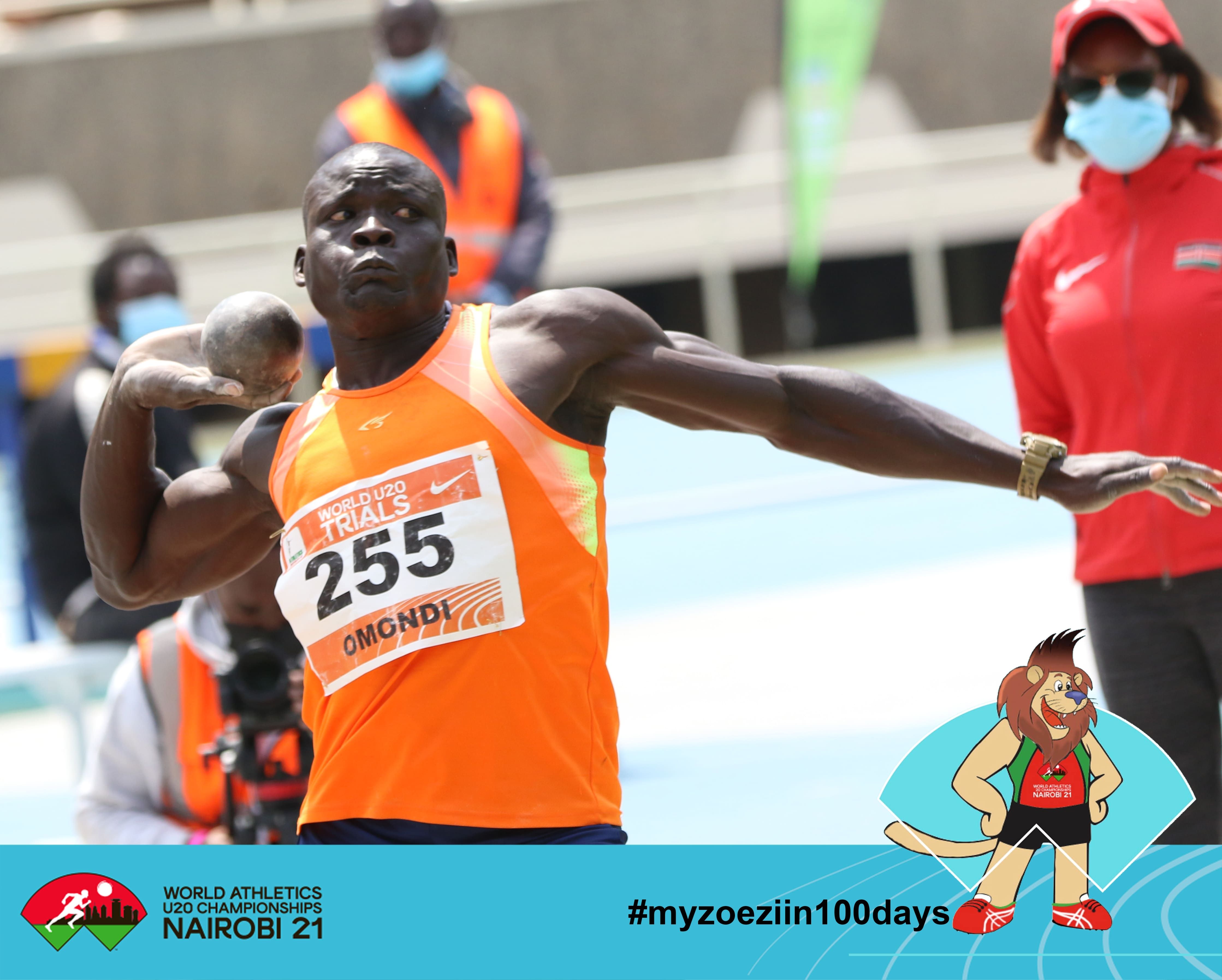 The ancient greeks threw stones as a sport. In the 19th century, at the Highland games, Scotland competitors threw rounded cube/stone/metal weight from behind a line. The men’s shotput has been part of the modern olympics since 1896 but women’s shotput started in 1948.

Homer -presumed author of the Iliad and the Odyssey, two foundational works of ancient Greek literature- mentions rock throwing competitions between soldiers during the Siege of Troy, but there is no record of dead weights being thrown in Greek competitions. The first evidence for stone- or weight-throwing events was discovered in the Scottish Highlands around the first century. 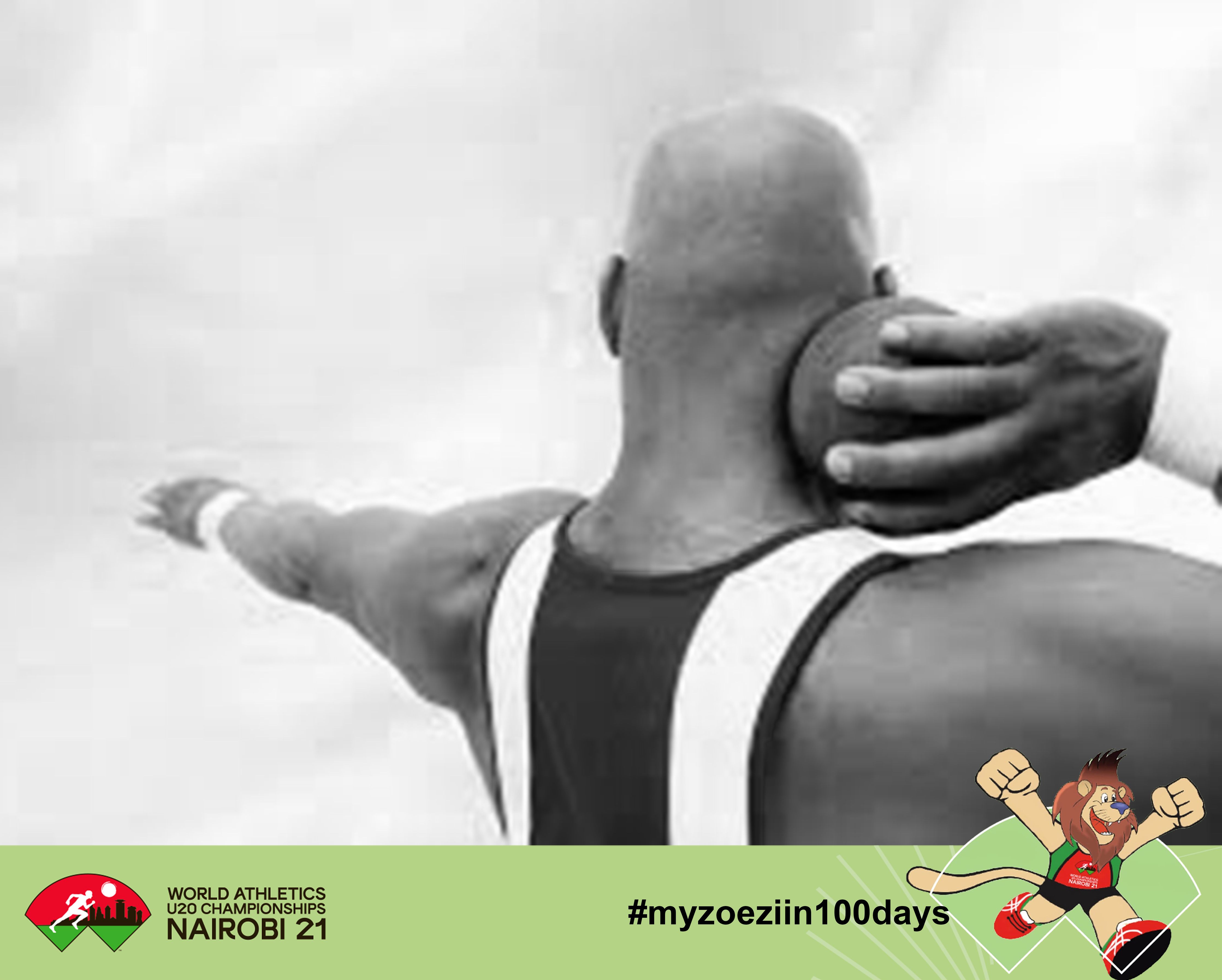 The first events resembling the modern shot put likely took place in the Middle Ages, when soldiers competed by hurling cannonballs. Shot put competitions were first documented in early nineteenth-century Scotland, and they became a part of the British Amateur Championships in 1866.

Competitors throw from inside a marked circle 2.135 m (7 ft) in diameter, with a 10 centimetres (3.9 in) high “toe board” at the front of the circle. Under IAAF and WMA rules, the distance thrown is measured from the inside of the circle to the nearest mark made on the ground by the falling shot, with distances rounded down to the nearest centimetre.