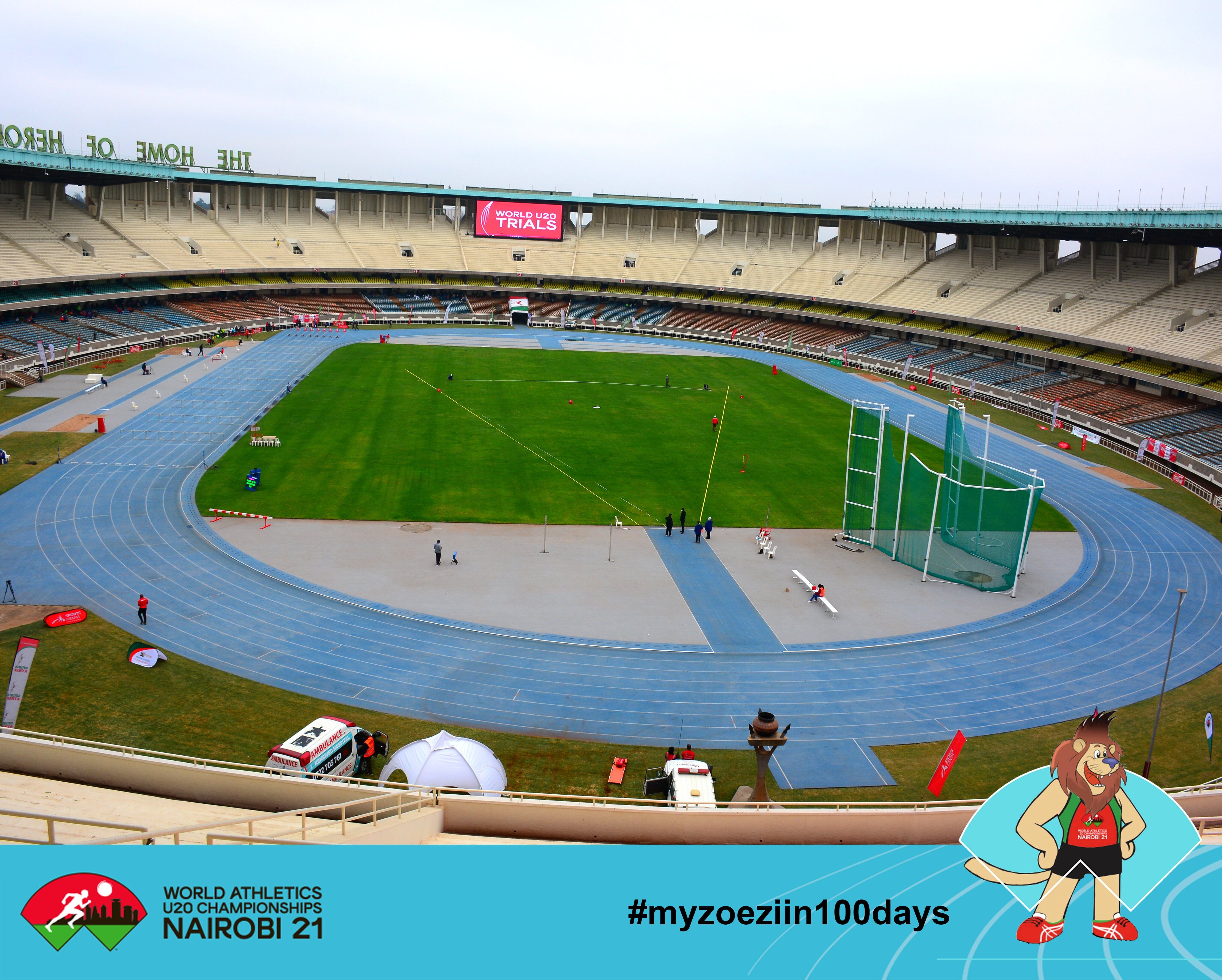 Track and field is a sport that includes athletic contests established on the skills of running, jumping, and throwing. The name is derived from where the sport takes place, a running track and a grass field for the throwing and some of the jumping events. Track and field is categorized under the umbrella sport of athletics, which also includes road running, cross country running, and race-walking.

Athletes compete in a variety of track and field events in these. The majority of track and field events are individual sports with a single winner; the most prominent team events are relay races, which typically feature four-person teams. Although both men's and women's competitions are usually held at the same venue, events are almost entirely divided by gender. If a race has too many participants to run all at once, preliminary heats will be held to narrow the field. 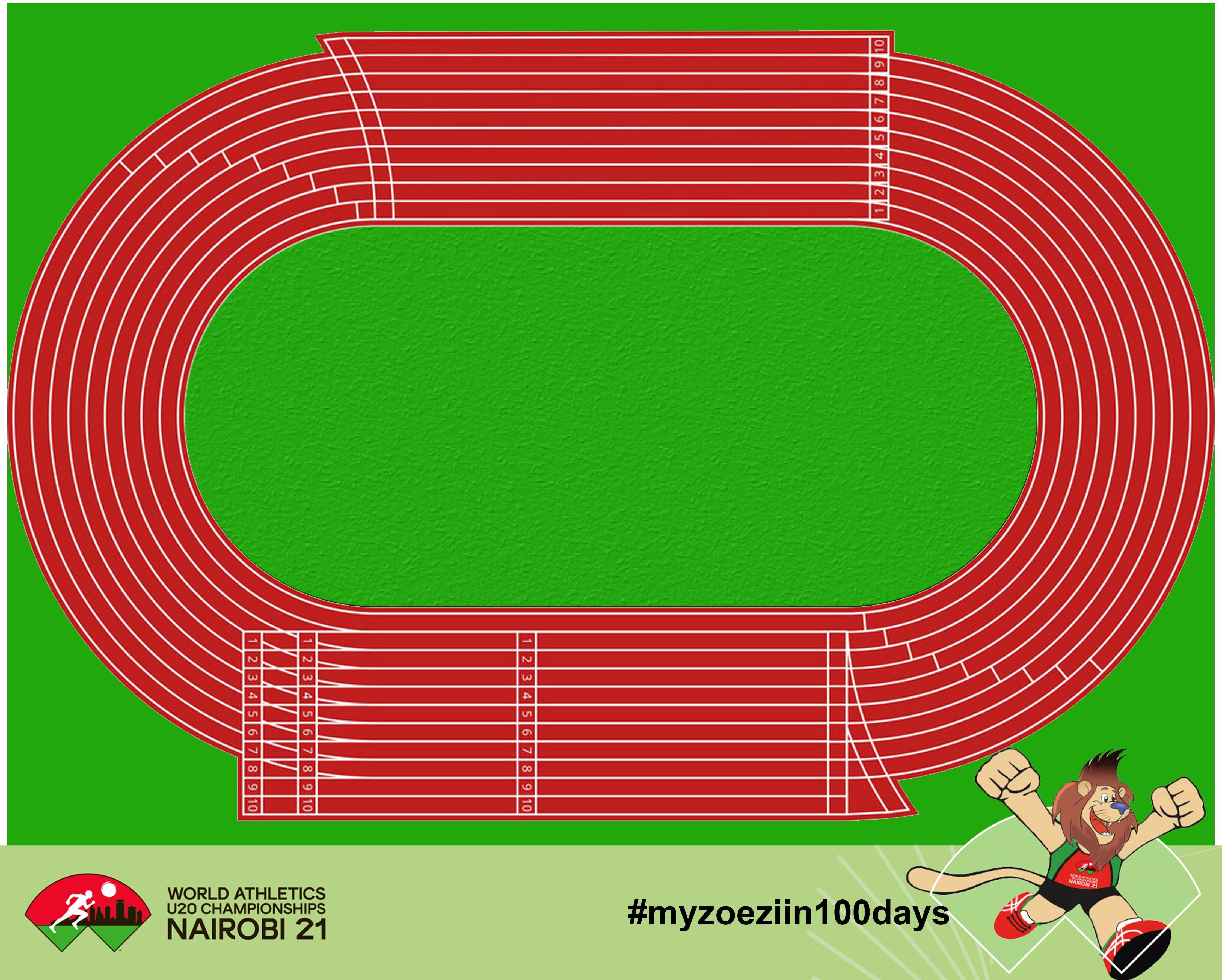 Track and field is one of the oldest sports. It was originally held in conjunction with festivals and sporting events such as the Ancient Olympic Games in Greece. The two most prestigious international track and field competitions in modern times are the Olympic Games athletics competition and the World Athletics Championships.

World Athletics, formerly known as the International Association of Athletics Federations, is the sport's international governing body. Records are kept of the best performances in specific events, at both the global and national levels, as well as at the personal level. Athletes who are found to have violated the event's rules or regulations, on the other hand, are disqualified from the competition and their scores are wiped.

In the United States, the term track and field can refer to a variety of athletic events other than track and field, such as cross country, marathons, and road running. 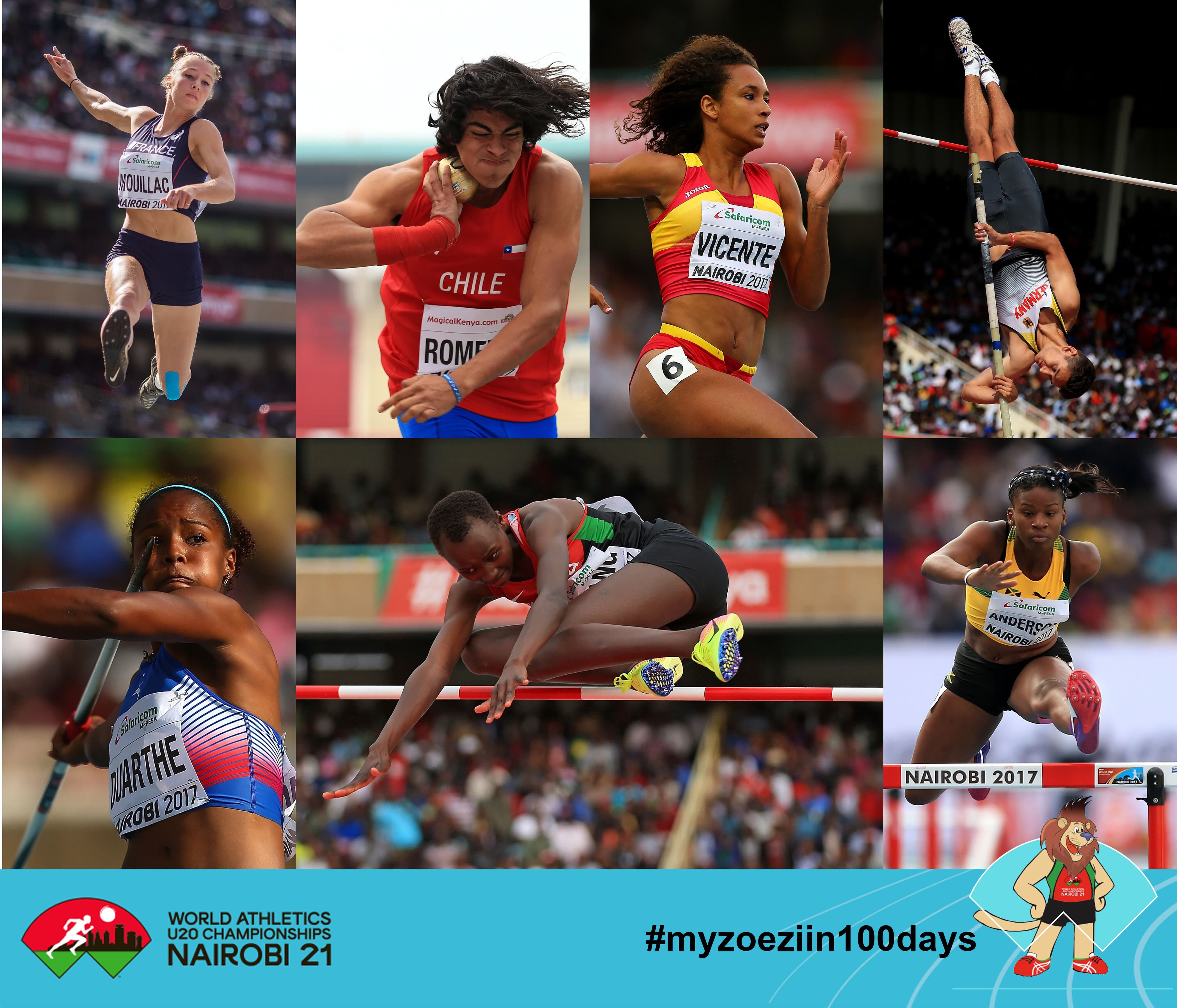 The track and field event of the heptathlon is comprised of seven events. The name comes from the Greek word hepta which means seven and athlon which means contest. The women's heptathlon is an event at the Olympic Games. 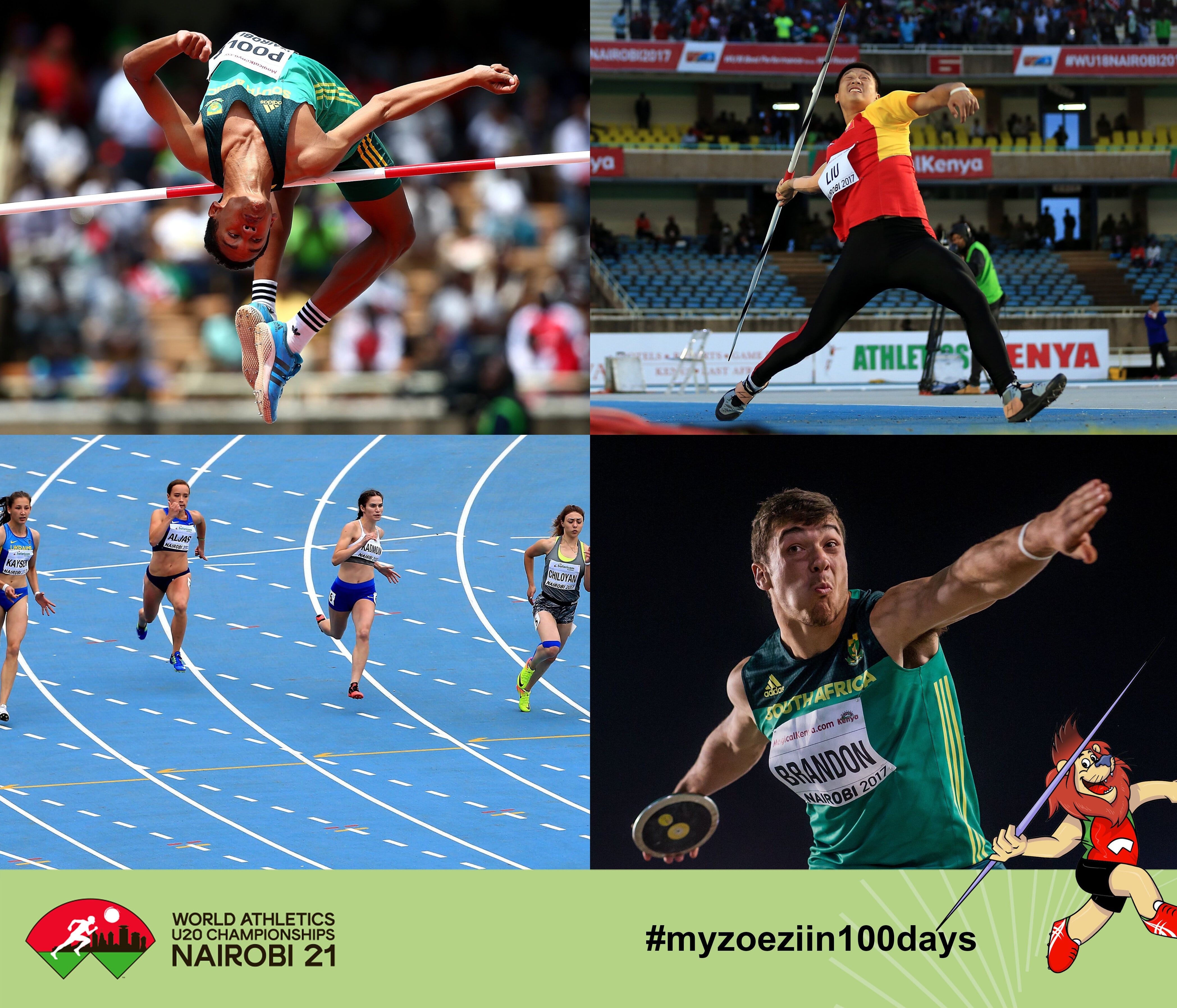 The women's heptathlon was introduced in the 1980s and made its Olympic debut in 1984. The 100m hurdles, high jump, shot put, 200m sprint, long jump, javelin throw, and 800m run are all part of the event. The men's heptathlon consists of the following events: a 60-meter sprint, a long jump, a high jump, a 60-meter hurdle race, a pole vault, and a 1000-meter run.