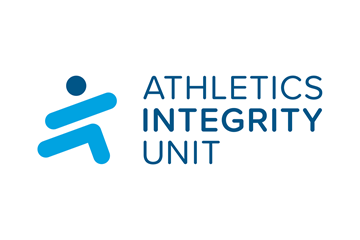 After Ukrainian sprinters’ ban, AIU to extend its blood profiling strategy ahead of the IAAF World Championships Doha 2019

The Athletics Integrity Unit (AIU) announced today that it plans to extend its blood steroid profiling strategy after the endorsement of its methods by the Court of Arbitration for Sport (CAS) in a recent decision announced by WADA.

The CAS decision on 29 March – which saw the Ukrainian sprinters Olha Zemliak and Olesia Povh banned from athletics for eight and four years respectively (see full decision here) – was historic as it was the first time that athletes had been sanctioned based on testosterone measurements in blood.

“We take note of the CAS decision which is a confirmation that our profiling strategy to detect the use of exogenous testosterone was scientifically valid and robust. We are also very grateful for WADA’s support of our blood steroid profiling strategy and their important role in defending the appeal before CAS,” said David Howman, Chair of the AIU.

“Our success in this case, from detection to prosecution, should act as a deterrent to anyone in any sport considering trying to cheat in this way,” added Howman.

The AIU will intensify its use of this form of blood steroid profiling ahead of the IAAF World Championships Doha 2019, the sport’s focal point of the year, which will be held from 27 September to 6 October.

An estimated 700 blood samples will be taken from the world’s leading athletes prior to these championships for the purpose of continuing to build Athlete Biological Passport profiles which, in turn, will be used to detect doping.

AIU for the IAAF