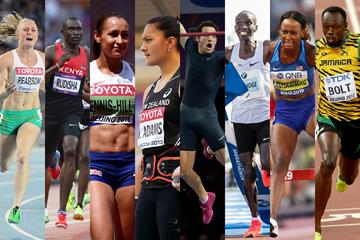 Vote for your moment of the decade

To cast your vote, be sure to follow us on Instagram and look out for our posts over the coming days.