Barshim brothers out to impress at Doha – IAAF Diamond League

The athletics world is no stranger to successful sporting families, but it is quite rare for two brothers to compete in the same discipline and in the same competition simultaneously.

For Barshim brothers Mutaz and Muamer, their joint entry at the inaugural event of the 2013 IAAF Diamond League meeting in Doha on May 10 will be their first at a major international event.

The young Qataris have competed against each other at one-day local or regional competitions before, but never at an event with such worldwide coverage.

Athletics aficionados surely remember two other pairs of brothers who competed internationally in the High Jump. Czech Jan Janku, now retired, was twice a European Indoor finalist, while his brother Tomas was even more successful, making the final at the 2008 Olympics and 2007 World Championships, as well as winning European silver in 2006 and European indoor bronze in 1998.

Mutaz Barshim, who will turn 22 next month, has already established himself as one of the best high jumpers in the world at present. Last year he took the bronze medal at the Olympic Games and jointly led the 2012 world lists with his personal best of 2.39m. He also topped this year’s indoor lists after equalling his own Asian indoor record of 2.37m in Moscow.

His younger brother Muamer emerged on the world scene only recently. After setting a PB of 2.20m at last year’s Diamond League meeting in Doha, he was crowned Asian Junior Champion and took part in the World Junior Championships in Barcelona.

One month ago the Barshim duo met at the GCC Championships in Doha and registered their first one-two finish. Mutaz comfortably jumped 2.25m for the victory while 19-year-old Muamer trailed with 2.16m.

The Barshim brothers are confident ahead of the 2013 season and they are looking for a flying start in Doha, although the competition will be tough against rivals like Britain’s Olympic bronze medallist Robbie Grabarz and 2007 World champion Donald Thomas from the Bahamas. 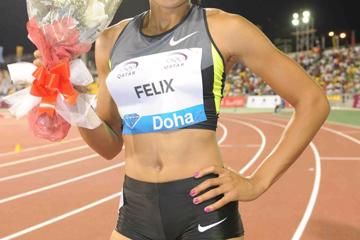 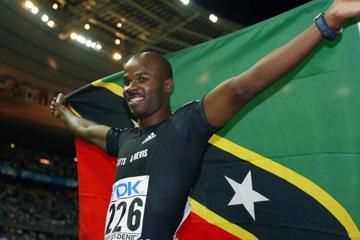 Kim Collins Q&A ahead of the IAAF Diamond Lea... 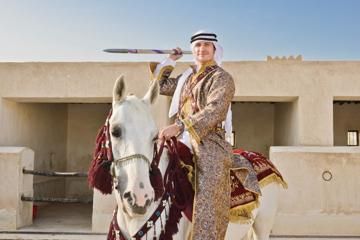 Andreas Thorkildsen horses around in Doha... 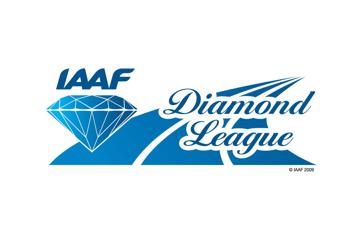