At a press conference in Torun on Monday (16) organisers of the Copernicus Cup revealed the first wave of international stars set to compete at the IAAF World Indoor Tour meeting on 10 February.

World 1500m champion Genzebe Dibaba will target her own world indoor 1500m record of 3:55.17 when she returns to the country where she won her first world indoor 3000m title.

“3:55.17 is a difficult mark to break, but we have been told that Genzebe is in very good shape,” said meeting director Krzysztof Wolsztynski. “We will try to do all we can to help her beat the world record – not only will we organise a strong line-up, but she will also be supported by an enthusiastic crowd in Torun.”

Dibaba isn’t the only record-breaker heading to Torun. Ewa Swoboda will return to the arena where she broke the world U20 indoor 60m record last year. Her 7.07 clocking was also a Polish record and she will be looking to improve on that mark in front of her home crowd. 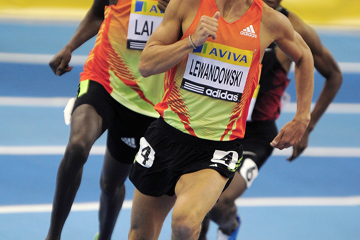 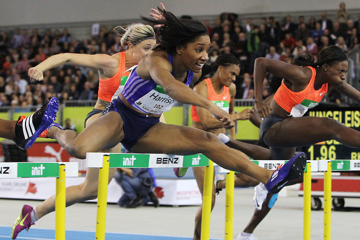