The New Normal: Life in the time of coronavirus

Here we continue to share stories and updates about how the athletics world is adjusting to and coping with the spread of Covid-19.

If you're an athlete, race organiser or manager with a story to tell, please get in touch so we can share your story, too.

Czech 'Back on the track' series underway

13:50 - 1 June
Today marks the first day of the athletics season in the Czech Republic, with more than 100 competitions for youth athletes taking place throughout the country. The aim of today's initiative is for all athletes to be together, at least symbolically, at the start of this year's competitive season.

Always good to see an athletic stadium full with family athletics where parents are competing together with their kids #backonthetrack pic.twitter.com/rXUbtuSpt6

The day will culminate with the first stop of a six-meeting 'Back on the Track' series which kicks off later today in the central Bohemian city of Kladno. That action, which will include Czech stars Barbora Spotakova, Tomas Stanek and Pavel Maslak, begins at 5pm local (CET) and will be live streamed on Czech TV here.

Schippers: When competition resumes, 'I will be extra careful'

10:15 - 1 June
In this interview with The New Indian Express, two-time world 200m champion discussed her current motivations and how she'll approach competition when action resumes later this summer. 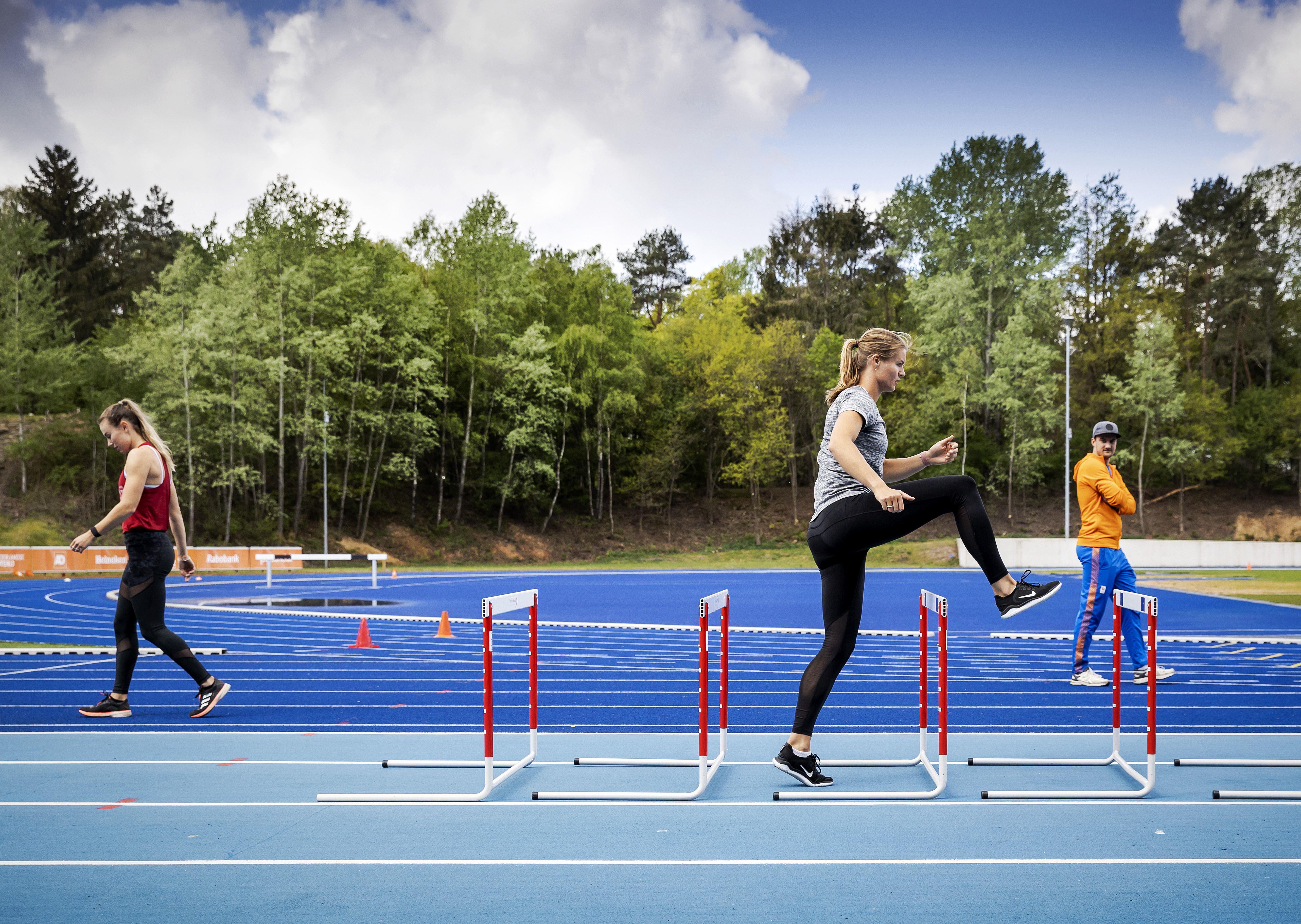 Without a vaccine, it may not be a 100% foolproof... I'm always very careful. I will be extra careful if there are more people around. When the Diamond League is ready, everything will be done and organised with utmost care. Nobody wants to take the risk of new outbreaks and if careers can be ruined by spreading the virus... I expect there will be extra attention and care. If that is the case and preparations are done carefully, I would be okay to race again.

And, on her long-term and short term motivations:

There is still a goal in 2021 with the Olympics, but I believe you can give that little extra if you know that you have to be at your best in the short term. Now there is less urgency and also racing without the public would be a thing. I need to hear the crowd, to feel the atmosphere and some extra pressure to perform at my best. But I wonder if that's going to happen in the short term.