Organisers of the Prefontaine Classic have assembled a top-quality pole vault field for when the Wanda Diamond League meeting returns to Eugene’s revamped Hayward Field on 6-7 June.

“It’s something that I’ve wanted since I was three years old,” said Duplantis, still only 20 years of age. “It’s a big year, but it’s a good way to start it.”

The European champion made his Diamond League debut in Eugene in 2017, finishing fourth. He returned in 2018 and finished second, then won in 2019, his first win on the Diamond League circuit.

Kendricks won Diamond League crowns in 2017 and 2019, the same year in which he won his two world titles. The 27-year-old owns the outdoor North American record, having cleared 6.06m at last year’s US Championships.

The Olympic bronze medallist will be making his sixth appearance at the Prefontaine Classic. A two-time winner, he has never finished lower than third in Eugene.

Poland’s Piotr Lisek finished third at last year’s World Championships behind Kendricks and Duplantis. He has also finished third at the past three editions of the Pre Classic, so will be aiming to go one better in June this year.

Compatriot Pawel Wojciechowski, the 2011 world champion, is also in the field, so too is Olympic champion Thiago Braz and USA’s Cole Walsh. 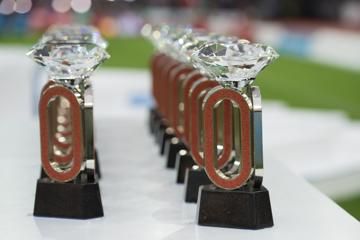 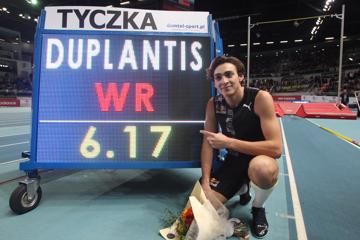 With world record behind him, the sky truly i... 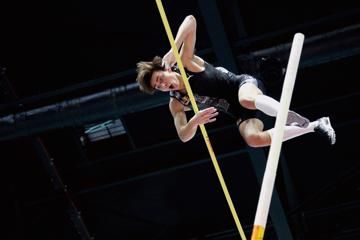 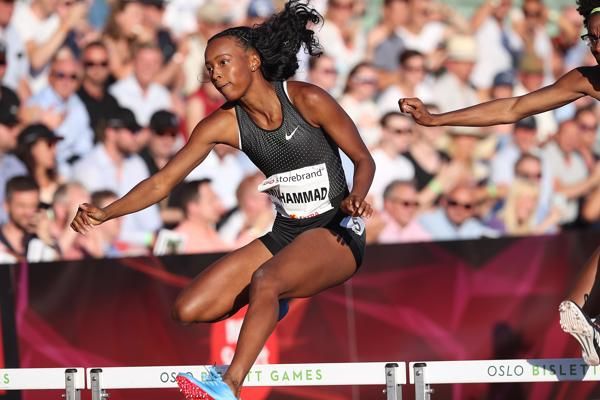