Olympic legacy passed on to youth in Rio during Ekiden Project

Hundreds of aspiring sports stars gathered in Rio de Janeiro earlier this week to participate in the Nanairo Ekiden Project, a series of events aimed at passing the Olympic and Paralympic legacy to the next generation.

The event was supported by the IAAF’s social responsibility programme, Athletics for a Better World, and brought together hordes of local youngsters, who participated in a series of workshops and competitions which promoted a sense of friendship and inclusion.

Children from various schools were divided into groups, with each team including a range of age groups, both a male and female participant, along with a person with a disability.

The events took place at the the Vila Olimpica Mato Alto, an athletics facility to the west of the city.

The event was organised in conjunction with the University of Tsukuba (Faculty of Health and Sport Sciences), a partner of Sport for Tomorrow, and part of the legacy programme of the Tokyo 2020 Olympic Games, and supported by the local non-profit organisation Correr Bem as well as the Japanese Embassy in Rio.

The central competitive event of the day was the Nanairo Ekiden, a long-distance relay race which sees each team compete for the same amount of time, the winners being the team which covers the greatest distance.

The teams contained a mixture of young students from local schools, competitors with a disability and top young athletes from the city.

Two of the schools participating, Santa Teresa and Caju, were GEO (Ginasio Experimental Olimpico) schools, which are very different from mainstream education as they place a stronger emphasis on sports curriculum. At GEO schools, pupils have classes all day, including at least two hours of sport, are given five daily meals and they can rely on very close individual support from teachers.

Located on the edges of Rio’s slums or favelas, each GEO school has 350 to 400 pupils in the 11-15 age bracket. Pupils are selected on the basis of their passion for sport rather than their sporting abilities.

During the Ekiden Project, participants also completed workshops on values and adaptive sports, trying their hand at sports such as seated volleyball, blindfolded football and seated table tennis.

The kids were also instructed by the students of Tsukuba International Academy for Sport Studies in fun exercises that taught them about Olympic and Paralympic values, and also educated them on the importance of non-violent communication through sport, a module conducted by Non-Violence Project (NVP), Brazil.

The seven values were divided into the seven colours of the rainbow (nanairo in Japanese) and each colour represented the intrinsic hope within each value. Afterwards, childen were encouraged to write their hopes and dreams on ribbons of the Nanairo Tree of Dreams. 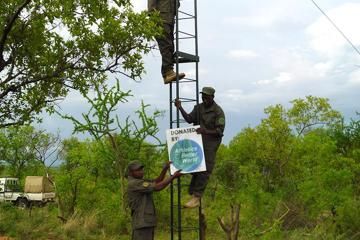 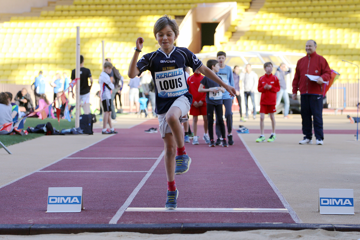 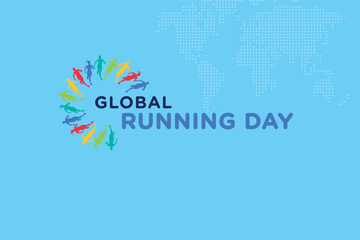 More than two million people pledge to run on... 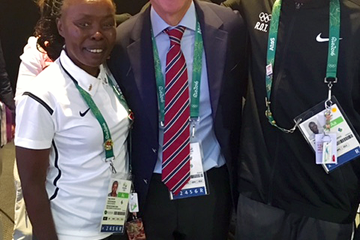