World Athletics is deeply saddened to hear that Mexico’s 1984 Olympic 20km race walk champion and 1983 world champion Ernesto Canto died on Friday (20) at the age of 61 from pancreatic and liver cancer.

Canto is one of just three Mexican athletes to win an Olympic gold medal and was one of his country’s most prominent figures during Mexico’s race walking heyday.

Born in Mexico City in October 1959, Canto took up race walking at a relatively young age and won his first national U18 title at 13. He went on to win various continental and regional titles as an U18 and U20 athlete.

His first major senior success came in 1981 at the World Race Walking Cup in Valencia where he triumphed in 1:23:52 to beat Olympic bronze medallist Roland Wieser of East Germany. Canto’s compatriot Raul Gonzalez made it a Mexican double by winning the 50km.

Canto became the inaugural world champion for the 20km race walk in Helsinki in 1983. The lead pack had been reduced from eight to four men with three kilometres to go. Canto duelled with Czech race walker Jozef Pribilinec in the closing stages and managed to pull clear before entering the stadium, eventually winning by 10 seconds in 1:20:49.

Just 17 days after the World Championships, Canto won the Pan-American Games title in Caracas. And one month after that, he finished second at the World Race Walking Cup in 1:19:41, moving to third on the world all-time list at that stage. 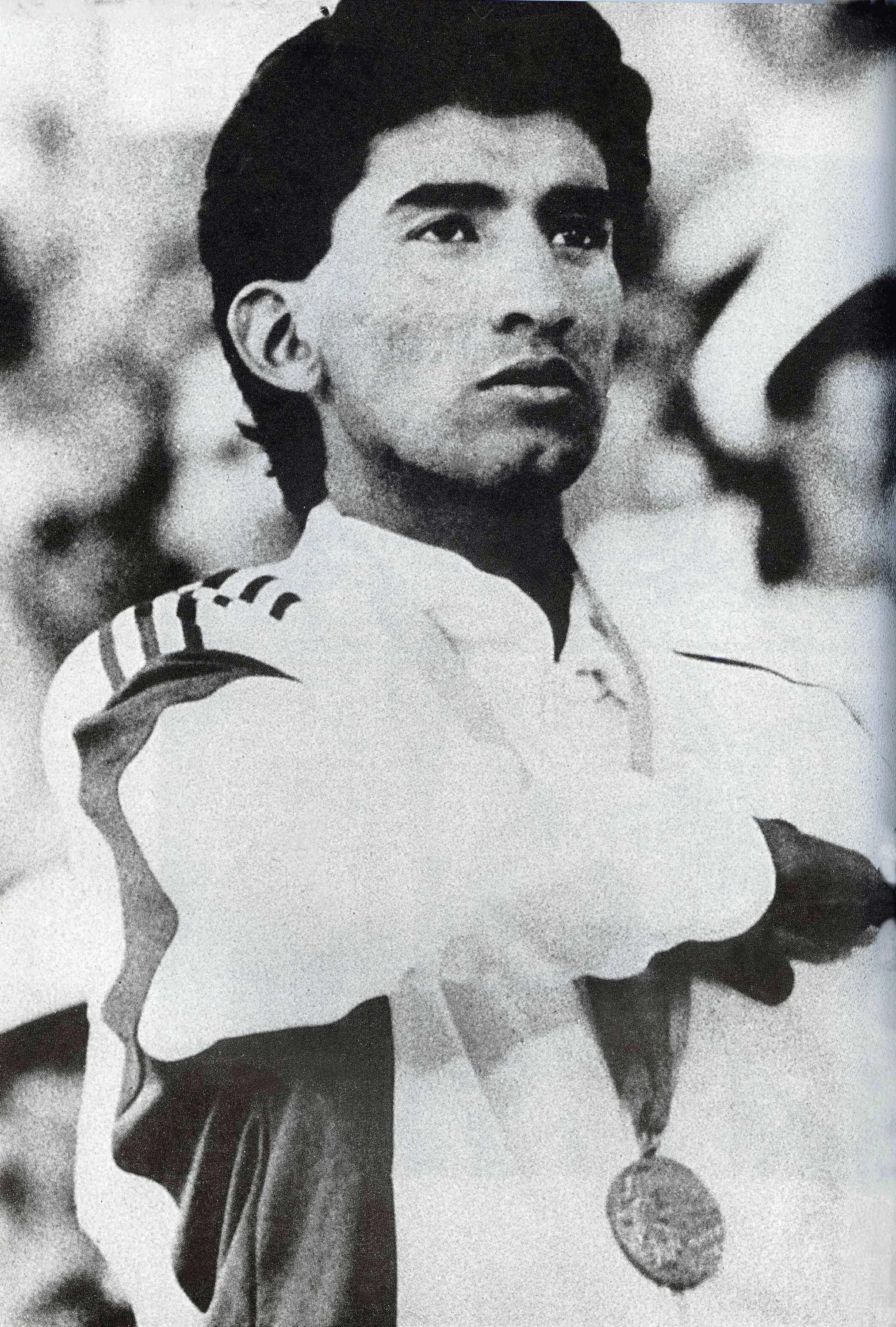 At the 1984 Softeland Grand Prix in Fana, Canto set a world record on the track for the 20,000m race walk. Until that point, no one had bettered 1:20 for the discipline but Canto clocked 1:18:40 – 50 seconds faster than the world record for 20km on the roads at that time – and won by two minutes. The record stood for eight years.

By the time of the 1984 Los Angeles Olympic Games, Canto was one of the firm medal favourites. Defending champion Maurizio Damilano forced the pace for the first 15 kilometres, but Canto was once again too strong in the final five kilometres. Buoyed by the large Mexican population in Los Angeles, Canto led a Mexican 1-2 finish from Gonzalez, winning in 1:23:13.

Canto’s final global championship medal came at the 1987 World Indoor Championships in Indianapolis, where he finished third in the 5000m race walk. One month later, he set a 20km lifetime best of 1:19:37 at altitude in Xalapa to consolidate his No.3 position on the world all-time list.

At the World Championships in Rome later that year, however, Canto was disqualified in the second half of the race, having been in contention with the leaders. He suffered a similar fate at the 1988 Olympic Games in Seoul.

Canto’s final major triumphs came in 1990, winning the Goodwill Games title in Seattle and the Pan-American Race Walking Cup title on home soil in Xalapa. He went on to compete at a third Olympic Games, placing 29th in the 20km in Barcelona in 1992.