Ethiopia will send 11 athletes, including two reserves, to the IAAF World Indoor Championships next month in the Polish city of Sopot.

The outstanding gold medal favourite – not just for the Ethiopian team, but arguably of the whole championships – is Genzebe Dibaba.

She will not defend her 1500m title in Sopot. Instead, she will focus on just the 3000m as she seeks to add another gold medal to her collection.

Ethiopia’s other reigning world indoor champion, Mohammed Aman, is also on the team. The world 800m champion indoors and outdoors is undefeated this year and leads the 2014 world indoor lists with his African record of 1:44.52. 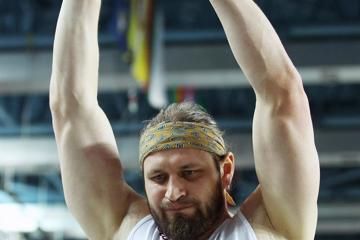 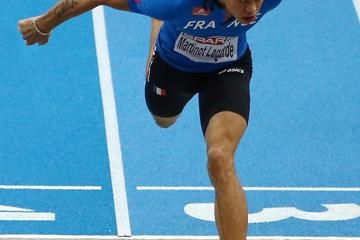 France to send small but strong team to Sopot... 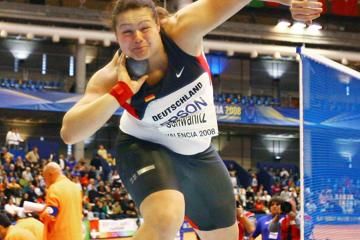 21 athletes to represent Germany in Sopot – I... 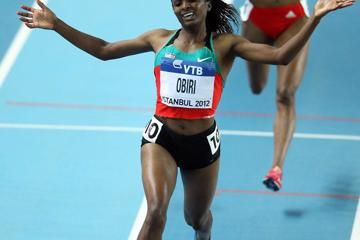