Mo Farah has announced a final chance for fans to see him compete at the home of his famous ‘double gold’ triumph from the London 2012 Olympic Games.

With both of Farah’s sessions at the IAAF World Championships London 2017 sold out, The Müller Anniversary Games on 9 July, the ninth stop of the 2017 IAAF Diamond League, will be the last chance for local fans to see one of Britain’s sporting legends alongside many of the best athletes in the world.

Farah beat a top-class field over 5000m in a world-leading time of 13:00.70 at the IAAF Diamond League meeting in Eugene last Saturday and now his sights are set on the 3000m in London.

The Müller Anniversary Games will also be the last chance for many of the world’s best athletes to compete ahead of this summer’s IAAF World Championships. Nine reigning Olympic champions, 23 Olympic silver and bronze medallists from Rio, and nine current world champions will take part in this year’s star-studded meet.

"The meet is only four weeks before the World Championships so it will be a good chance to see where I am at and what fine tuning needs to be done," Farah added.

"I had some great races in this stadium and would like to put on a good performance to thank the fans for all their support over the years. I hope the fans will come out in force and create a great atmosphere." 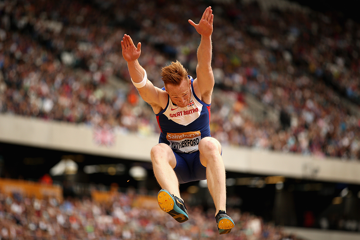 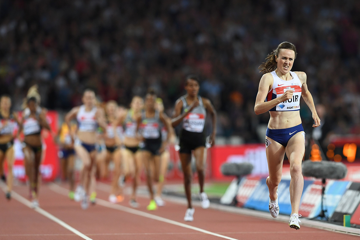