Between 7pm & 8pm (CEST) this evening a celebration of Grete Waitz’s life will, due to the pandemic, be held virtually, broadcast live on Facebook.

This national celebration of Waitz’s life is centred on her hometown, the Norwegian capital of Oslo and its famous Bislett Stadium. In that athletics cauldron Waitz set two 3000m world records - in 1975 & 76 - before embarking on her unmatched road running career in the autumn of 1978.

Outside Bislett stands a bronze statue of Waitz sculpted in 1984 by Norwegian artist Nils Aas.

The Facebook pages of the Oslo Marathon - Oslomaraton.no - Oslo Diamond League - Bislettgames.no - along with those of the charity Aktiv, which Grete and her husband & coach Jack set-up together - aktivmotkreft.no - and the fitness community - kondis.no - will all broadcast tonight’s event live.

Norway’s Minister of Culture Abid Raja will be among the limited number of actual guests allowed to take part in the live broadcast.

Also on Monday, NRK TV, the Norwegian broadcasting corporation, will broadcast a documentary about Grete’s life, while the Aktiv website will host an auction of a copy of her statue to raise money for the fight against cancer. 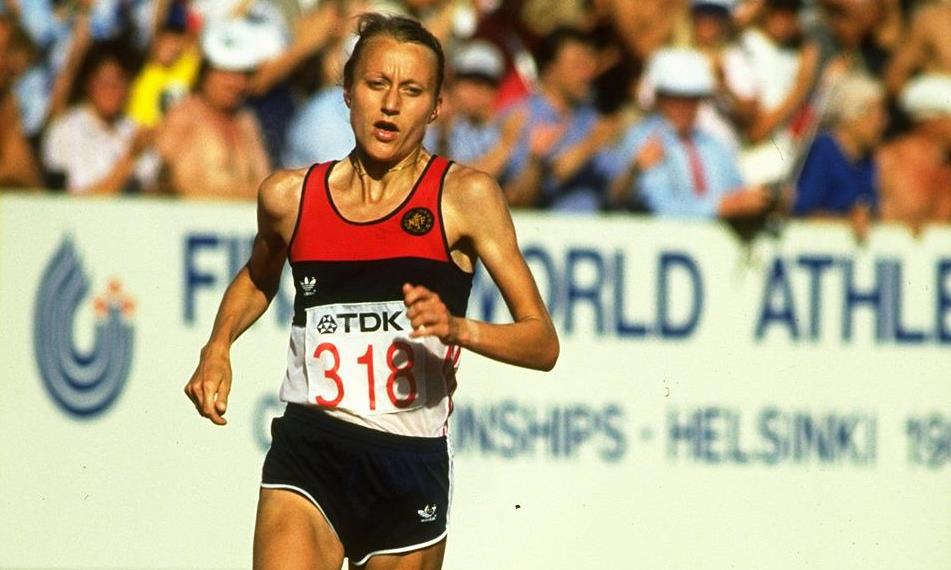 Women dared to go out to run

Waitz, the inaugural world marathon champion in 1983, was the first woman to run a marathon in under two and half hours, the second of her streak of four world bests in the marathon from 1978 to 1983. She won a record nine titles at the New York City Marathon and took five victories at the World Athletics Cross Country Championships.

On 15 March 2021, Waitz was posthumously honoured with the award of the World Athletics Heritage Plaque. On that occasion Jack Waitz commented: “I am proud about Grete’s contribution to women’s running. The whole situation was changed in Norway. Women dared to go out to run and dared to go out to run road races.” 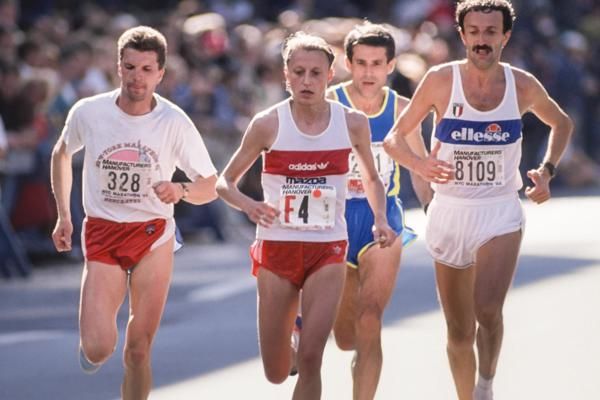 Remembering Waitz on the anniversary of her n...