“The meet will take place at the National Stadium, this summer when the Olympic Games were supposed to take place. This is a precious opportunity for us," said Hashioka, who competed just once this year, finishing fourth at the World Athletics Indoor Tour meeting in Madrid in February. "It’s just like a pre-Olympic competition and I want to deliver my best performance."

Hashioki emerged as one of the top long jumping talents on the planet in 2018 when he jumped to world U20 gold in Tampere, Finland. He improved his career best to 8.32m in 2019, and struck gold at both the Asian Championships and World University Games last year before capping his season with an eighth place finish at the World Championships in Doha.

"Nationally, we may be seeing an increase in COVID19 cases, but many thanks to the hard work by the healthcare workers, we can compete. I will express my appreciation in the pit, with a strong jump.

"Fans may not be in the stadium this year and even if it’s through television, their support mean so much to all of us athletes.

Given the travel restrictions in Japan at the moment, the meeting will largely be a national competition. 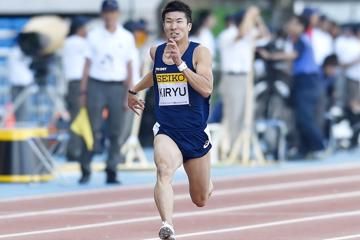 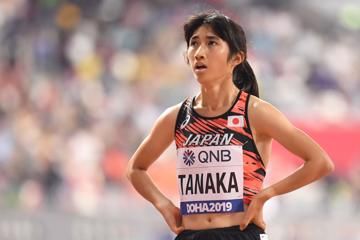