Barber looking to hit the heights in Karlsruhe

World champion Shawn Barber has been added to an already impressive men’s pole vault field at the Indoor Meeting Karlsruhe on 6 February, the first IAAF World Indoor Tour meeting of 2016.

Barber will duel with the two men who joined him on the podium at the IAAF World Championships Beijing 2015, Germany’s 2013 world champion Raphael Holzdeppe and France’s Olympic champion and world record holder Renaud Lavillenie.

The Canadian became the latest member of the ‘six-metre club’ when he cleared a national record of 6.00m in Reno on Saturday.

Spain’s Eusebio Caceres returns to Karlsruhe to defend the men’s long jump title he won in the German city last year and on this occasion will face, among others to be named, German internationals Julian Howard and Fabian Heinle. 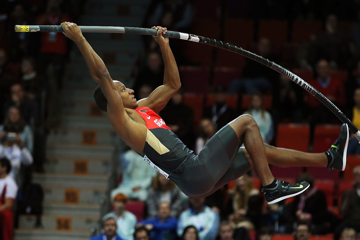 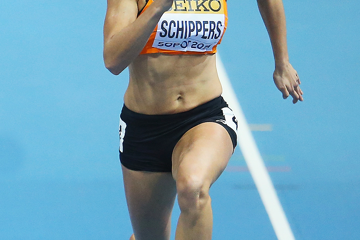 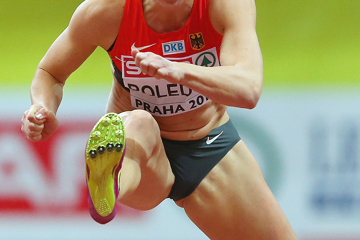 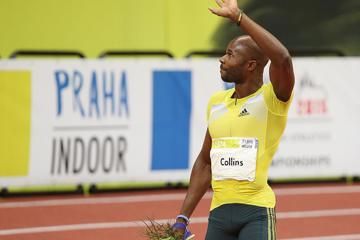