Dominant for so long on the track and cross country, Bekele’s string of 10,000m victories finally came to an end when he failed to finish at the 2011 IAAF World Championships. One year later he finished outside of the medals in fourth place at the London 2012 Olympic Games.

But since then, the 5000m and 10,000m world record-holder has made a promising transition to the roads. In September last year he won the Great North Run after an exciting battle with world and Olympic champion Mo Farah and legendary Ethiopian Haile Gebrselassie.

The 31-year-old Ethiopian has upped his mileage and has been doing a three-hour run each week in preparation for his first race over 26.2 miles.

“If I am going to do a marathon, of course I want to win,” said Bekele, who will compete at this weekend's Great Edinburgh Cross Country. “I want to have a good result. I am not going to run to lose or just for a bad result. Everybody, not only me, feels that when you are going to compete, you are going to try to win the race.

“Of course, if I train hard I will do a fast time. But I can't say I will run 2:03, 2:05 or 2:06. I cannot say. The only thing is I have to prepare myself and train hard until I finish a marathon. I have to motivate myself to train hard to be ready to put myself in a good position. We will see in the end what the result will be.”

Bekele and his manager Jos Hermens haven’t ruled out the possibility of breaking the Paris Marathon course record of 2:05:12, set by Stanley Biwott in 2012.

The race in the French capital also holds extra significance as it played host to Wilson Kipsang’s debut in 2010. The Kenyan finished third in 2:07:13, then little more than three years later he broke the world record with his 2:03:23 run in Berlin.

The fastest marathon debut in history on a legal course belongs to Kenya’s Dennis Kimetto, who ran 2:04:16 in his first race over the distance in Berlin in 2012.

“It will be a crucial test for the rest of his career,” said Hermens. “If successful, that would mean he could target the marathon at the Rio 2016 Olympics.” 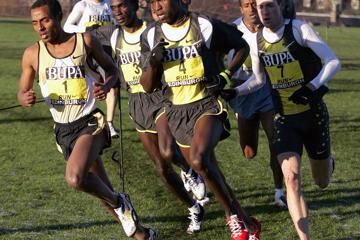 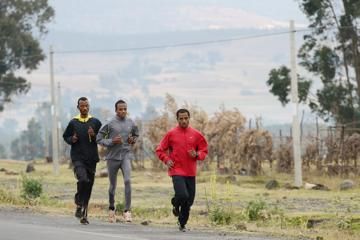