As he has done for the past seven editions of Athletissima, pole vault world record-holder Renaud Lavillenie of France will once again compete at the IAAF Diamond League meeting in Lausanne on 25 August.

The Olympic champion, who lives within a few hours of Lausanne, has previously notched up four victories at the Stade de la Pontaise, winning in 2010, 2011, 2012 and 2014. His best mark in Lausanne came with his most recent victory when he cleared 5.87m, just four centimetres shy of the meeting record.

Lavillenie is the only athlete in history to have won the Diamond Race on six occasions. He recently won his second world indoor title and later this year will defend his Olympic title in Rio. Six days later, he will be taking to the pole vault runway in Lausanne.

Meeting organisers have also confirmed the participation of a handful of leading Swiss athletes.

European champion Kariem Hussein will contest the 400m hurdles, while heptathlete-turned-sprinter-turned-400m-hurdler Lea Sprunger will compete in her new specialist event.

European indoor champion Selina Buchel will compete over two laps of the track, sprinter Mujinga Kambundji will line up for the 100m, and world finalist Noemi Zbaren will contest the 100m hurdles. 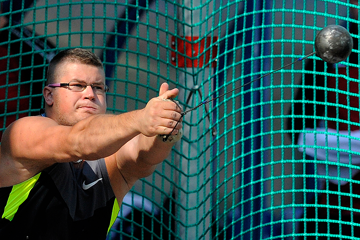 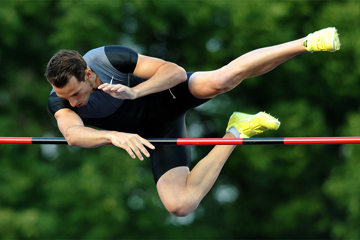